The report states that the digital media and advertising are still incredibly effective, both in isolation and especially in conjunction with OOH media

PJ Solomon released a report on OOH: A critical complement to digital marketing stating the effectiveness of the outdoor advertising in collaboration with digital marketing. The report states that given that people are spending 70% or more of their waking hours outside oftheir homes, all other media channels are more effective in conjunction with an OOH campaign. 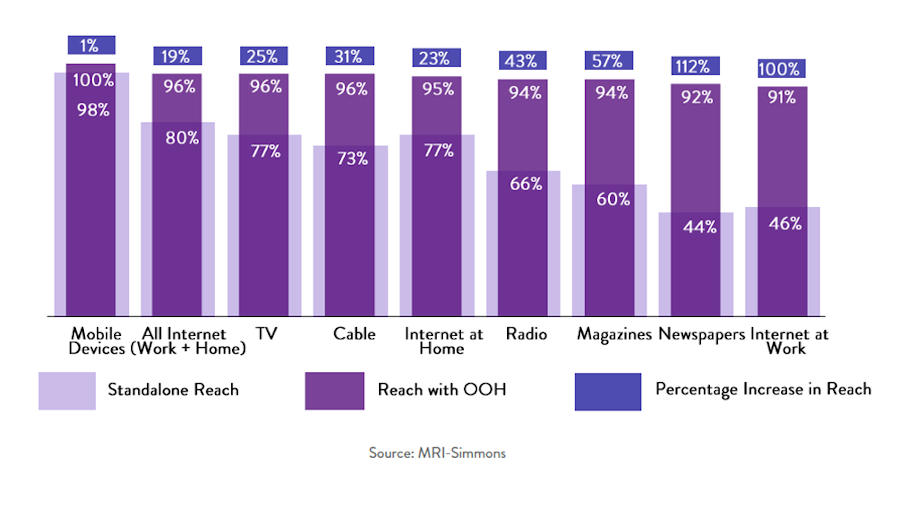 OOH+DIGITAL MEDIA: WHEN 1+1=3
In August 2019 Facebook published a study that observed the effects of OOH media both in isolation and in combination with Facebook. Facebook found that nearly 40% of adults visited a Facebook page or posted to Facebook after seeing OOH media. Moreover, Facebook found that the combination of OOH media and Facebook created a higher actual awareness (38%) than the expected total awareness (33%). Additionally, this study shows that in many cases, product discovery happens first offline, via OOH media. OOH can also play a major role in helping marketers get around one of the largest drawbacks to digital advertising – ad blocking. 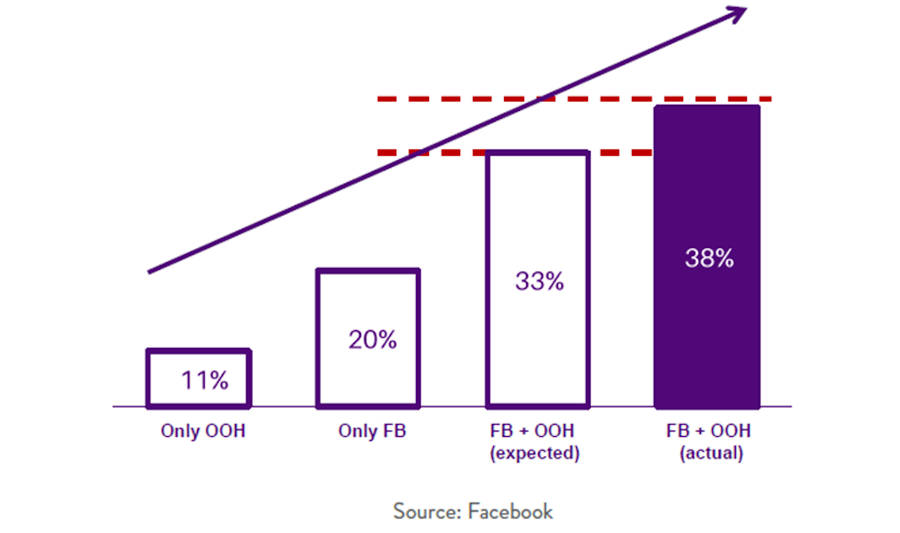 Online ads are generally unwanted ads that disrupt the user experience. On the other hand, OOH may enhance consumer experiences by sharing the right ad in the right location at the right time to the right audience. For example, if a person were to go to Yankee Stadium and see a Coca-Cola billboard on the left field wall, they would not necessarily feel that the ad was taking away from their experience. They expect to see ads in a baseball stadium. It is part of the experience. It would be a different story if he or she went to the Yankees website and was interrupted by a pop-up ad or other marketing that distracted from the online experience.

Privacy concerns are yet another reason why we are so bullish on the outlook for OOH. Whether it’s through cookies or other measures, online and mobile advertisers track where you are spending your time to send you relevant advertising. While some consumers may like this kind of targeted advertising, many do not and are becoming increasingly wary of how their data is being used. New location-based technologies can indicate when consumers are near OOH advertisements. If you can measure how many people that were exposed to the ad then visited a store to make a purchase, you have closed the loop for marketers and demonstrated the value of OOH as part of the marketing mix. While this technology is very new, it has the potential to revolutionize OOH media. With all of this in mind, it must be said that digital media and advertising are still incredibly effective, both in isolation and especially in conjunction with OOH media.

Technology has been a friend to OOH, much more so than to newspapers, magazines, radio and other classic media channels. This competitive advantage is going to allow the OOH advertising industry to defend and take share of total advertising spend. Across numerous cities, we are seeing integration of mobile into OOH. It’s just a matter of time before we feel the excitement and energy in the physical world as if it is Times Square everywhere. 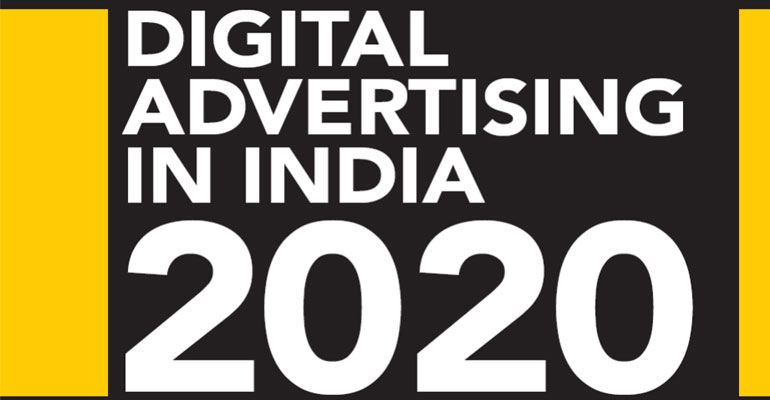 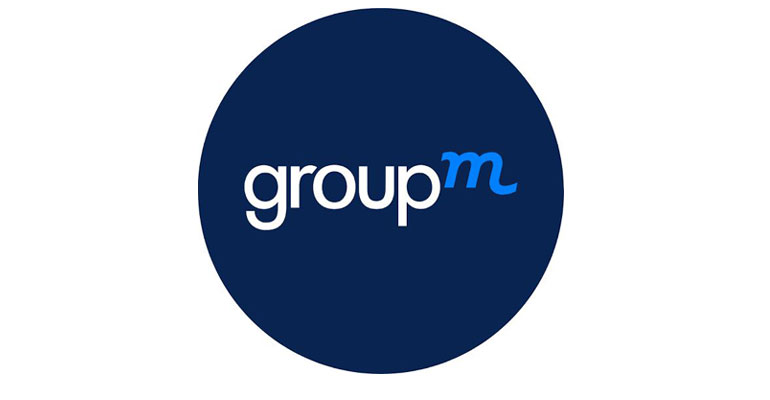 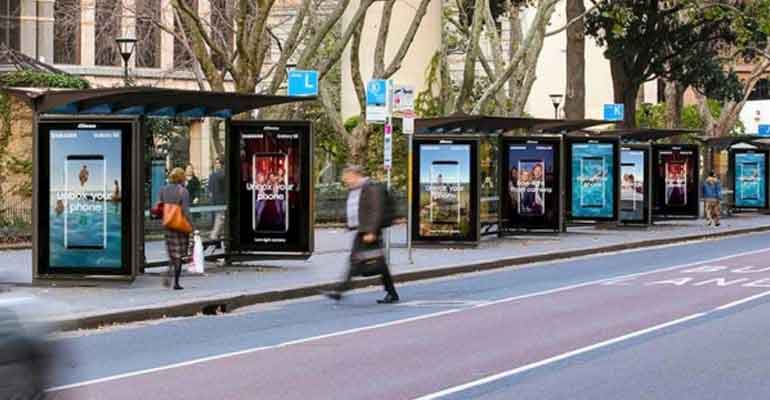