Issues like prior permission of concerned municipal authorities, visibility into likely RoI, high license fee, and streamlining of other procedures need to be addressed in order for the OOH industry to view railway media investment opportunities more favourably

Railway advertising tenders are among the major investment opportunities for the OOH industry. Many of the tenders have been floated; pre-bid meetings are being conducted in different cities to further strengthen the proposal, but is the railway advertising tender viable to the OOH industry players? There are mixed reactions to this question from different participating players. On one side, the investment prospects and the supportive approach of the railway authority are being appreciated by the outdoor industry, while on the other side there are concerns expressed with regard to the conditions laid down with regard to the tenders. 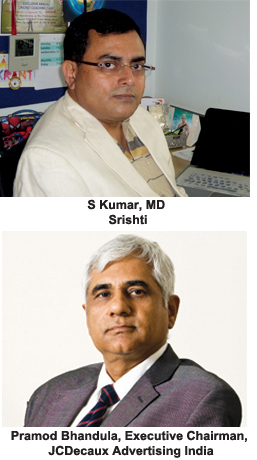 Citing the size of tenders as one big stumbling block, S Kumar, MD of Srishti, said, “Such packages of large size running into several crores of rupees by way of Annual License Fee and huge Security Deposit (not backed by adequate returns) serve as deterrents for the active players in the railway media space.  The failure of the recent tenders in different railway zones bears testimony to this”.

As per his prior experience of handling Railway media, Sunil Vasudeva, MD, Pioneer Publicity said, “The tenders have inherent issues. The tender document states 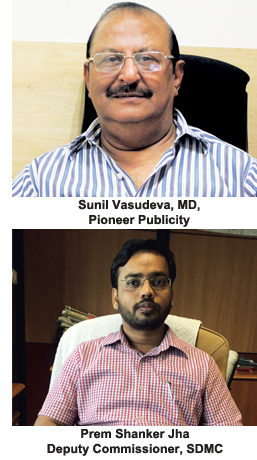 that concerned city’s advertising policy should be followed which leaves scope for a mere 25%-30% scope of display which is insufficient. Moreover, the square feet of display allowed by them is quite small in size which will fail to get the eyeballs”.

Wherein specifically talking about the Delhi OOH Area of the railway tender, Ritesh Vasudeva, Promoter, Hindustan Publicity said, “There is no doubt that rates kept by Railways towards MRP are much below the rates for unipoles in the MCD area, but the sheer size of the package coupled with high uncertainty are key concerns”.

The biggest issue echoed by the entire industry during the pre-bid meeting was that dealing with Municipal Corporations for taking permissions to install sites on the railway premises entails huge risk as it is a time-consuming process and a costly task. To find a practical solution, the railway authority has asked for some time on the matter. However, in exclusive conversation with Media4Growth, Prem Shanker Jha, Deputy Commissioner, SDMC, clearly stated, “Earlier the Railways and MCD were following a revenue sharing model which doesn’t exist any longer and it is definitely a concern for the MCD. And yes the party dealing with the media installation will have to seek permission from the Municipal authority but it will be favourable if they bring back the provision of revenue sharing”.

Pramod Bhandula, Executive Chairman, JCDecaux Advertising India Pvt. Ltd. who sees this as a great opportunity suggested that the processes must not be time consuming in terms of approvals. They should also provide for exclusivity. Also, Increase in YOY license fee @ 10 % is very high and unsustainable. 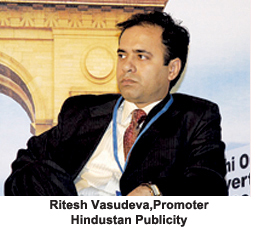 As per Ritesh Vasudeva, this should be done on clear revenue sharing basis and with prior permissions under policy guideline from the civic authorities. Additionally the project should have more conducive terms & conditions as against the present terms & conditions.