S Kumar, Managing Director of Srishti Communications views the conference as an opportune occasion for the Indian OOH stakeholder groups to step up the collaborative efforts and propel the industry’s growth engine to scale new heights Close on the heels of the announcement of the in-person India Talks OOH conference that will be organised at Sahara Star Hotel in Mumbai on January 18, 2022, leading OOH media owning firm Srishti Communications has taken up the Presenting Sponsorship of this much-awaited business networking and knowledge exchange platform. Srishti Communications, which holds exclusive advertising rights in the transit media segment at airports and railway stations, views the India Talks OOH conference as an opportune occasion for the Indian OOH stakeholder groups to step up the collaborative efforts and propel the industry’s growth engine to scale new heights, and bring to the fore the elements that will draw more advertising brands into the OOH fold.

Sharing his perspective on the conference, S Kumar, Managing Director of Srishti Communications told Media4Growth that “for a medium like OOH that is very physical in nature, it is imperative for the stakeholder groups to converge at an in-person conference in order to engage in business-enabling deliberations. In-person meetings and networking are long over-due, and we are pleased to be playing a catalytic role in this process by partnering this conference as the Presenting Sponsor.”

Kumar is also stated that the conference will be held at a time when the transit media would have opened up quite significantly after a near two-year sub-normal operations, owing to the various travel restrictions imposed by Government as Covid-19 containment measures. Srishti Communications, as a principal part of the Srishti Sharma Synergy that operates the Railway Display Network (RDN) across 32 stations in the Bengaluru Division of South Western Railway, is highly optimistic of railway media undergoing a makeover in the coming months with more DOOH networks coming up. Srishti Sharma Synergy is already a forerunner in this space. 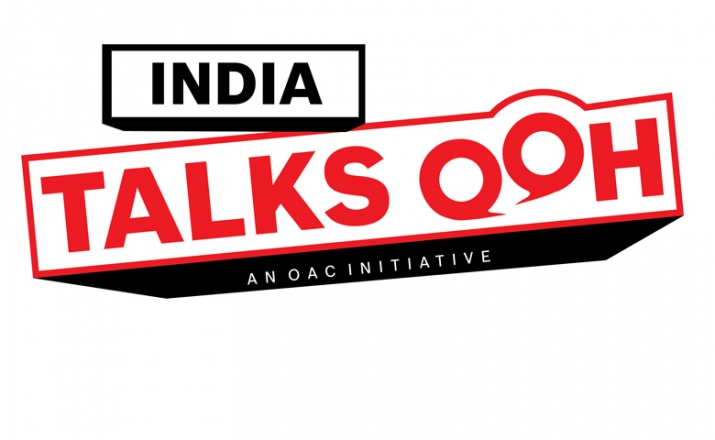 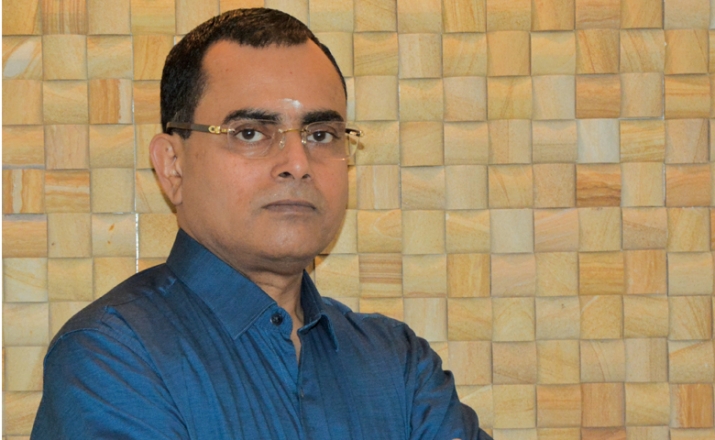 ‘Young, tech-oriented professionals will ride the next OOH growth wave’ 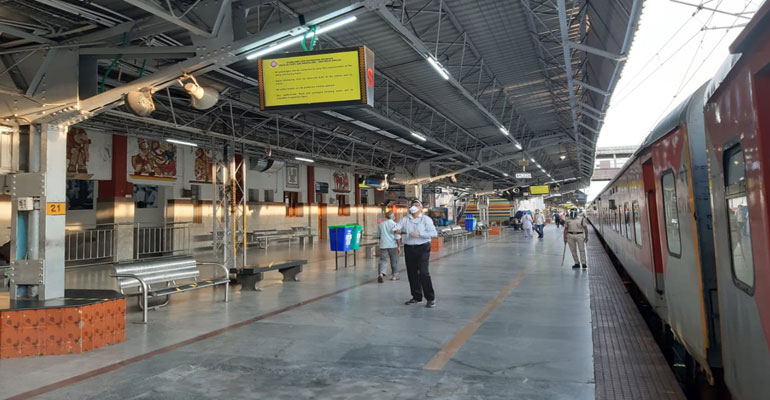