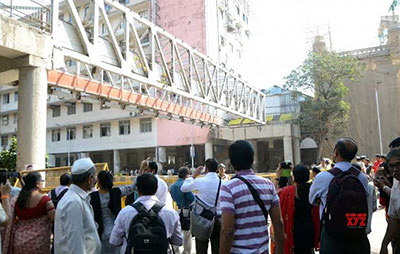 After the recent unfortunate incident of the Mumbai bridge collapse, the Mumbai Metropolitan Region Development Authority (MMRDA) has expressed their views to take down the outdoor advertising display structures of the foot over bridges of Western Express Highway and Eastern Express Highway claiming that they add enormous weight on these bridges.

However, the industry feels that this is a mistaken view on the part of the authority. “This is merely a viewpoint of the authority which will be dealt with in an open dialogue with them,” says Umang Suri, Director of Capital Group, one of the media owning firms owning sites on these FOBs. The display structures are built on PPP model.

Currently, there are clusters of sites on 21 bridges across the city - 13 on the Eastern Express highway and 8 on the Western Express highway. The MMRDA commissioner was recently reported as saying that the authority had decided to take down these structure to strengthen and beautify them further. It is important to note that these FOB display structures are among the hottest advertising destinations in the city taken by high-end advertisers across categories.

The MMRDA has planned to conduct the structural audits on these structures by appointing a professional third party while offering a quick provision for signage on these two highways.

Commenting on the move, Khalid Y. Batliwalla, President, MHOA, said, “It is unfair to give a blanket ban on them without getting a comprehensive structure reports and audits. It can be and should be contested with the help of experienced council and explore the options to sort this.” He also feels that since public safety is the stated purpose, it would be challenging to contest the decision in Court by the industry.

The industry also feels that if the authority decides to come down heavily on these sites, it can cause a huge dent on Mumbai’s OOH business as these sites are a highly preferred media and other formats such as gantries and metro media won’t be able to compensate for the loss of market revenues that were earned from these. 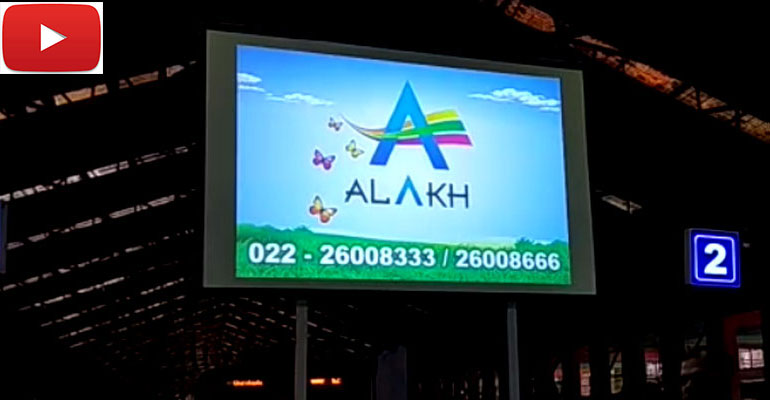 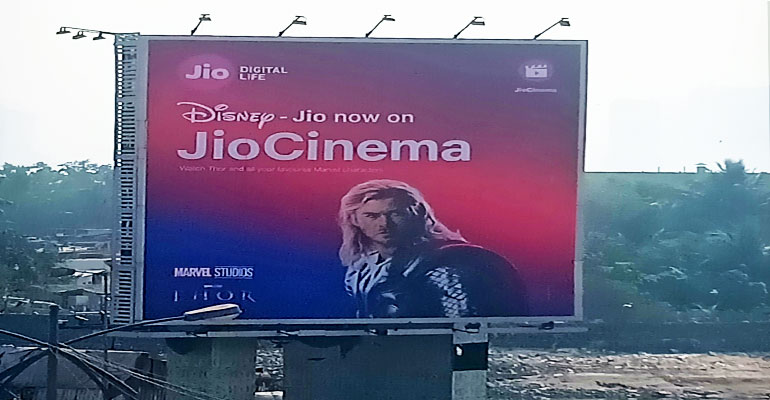 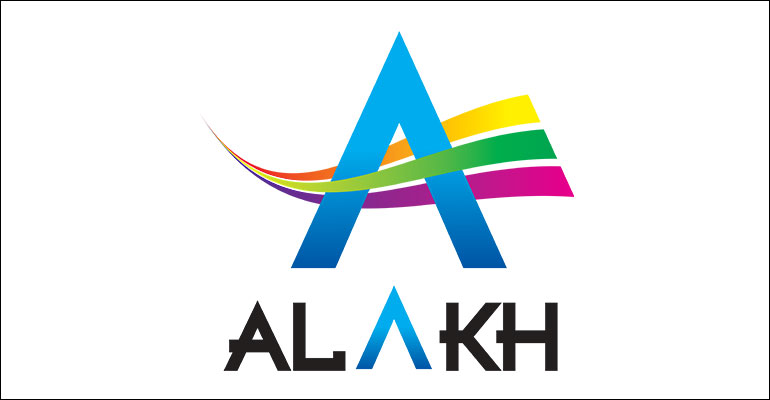