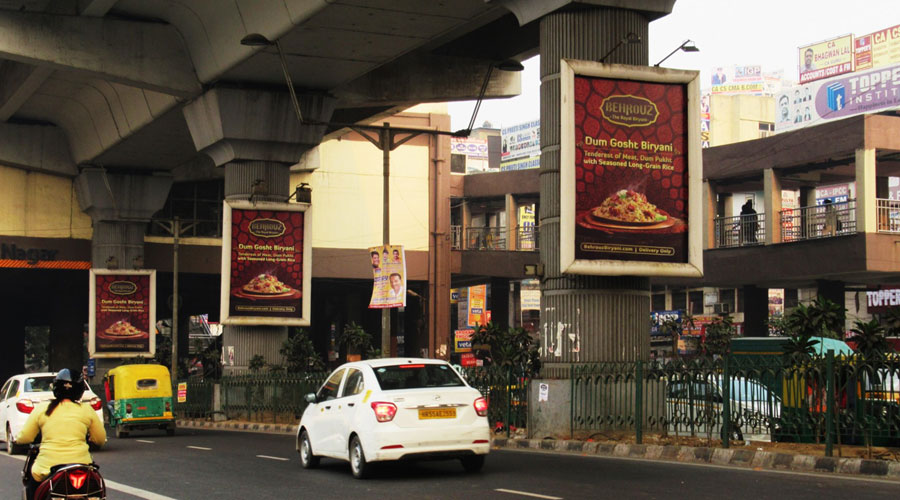 A pro OOH brand, Behrouz Biryani once again takes the medium to create a stir for its dishes with a tempting OOH campaign, aiming to connect with their audience across markets. The campaign idea was to celebrate the authenticity of the ingredients in their Biryani through this campaign and promote rich dum ghosht biryani and subz e biryani, which is according to their data, are the most ordered biryanis in the non veg and veg space respectively. 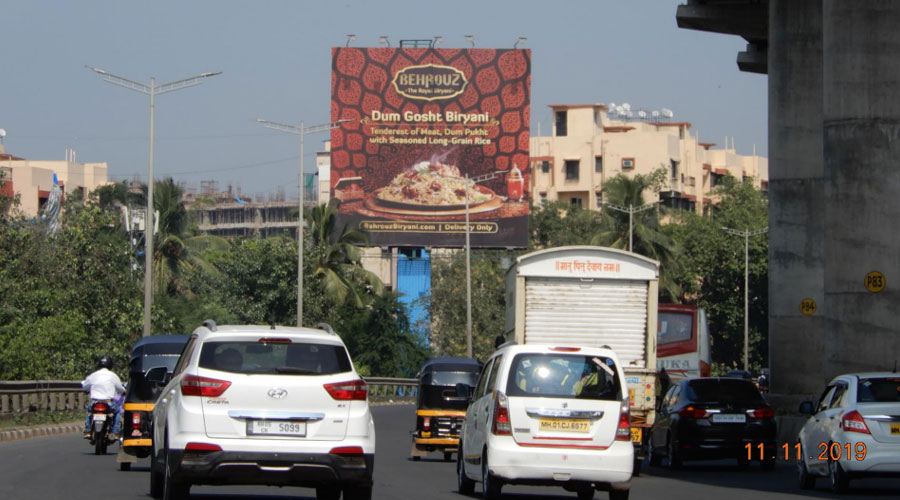 The campaign was live for a period of 16 days, and covered major locations in Mumbai, Pune and Delhi NCR through varied formats such as hoardings, metro media and etc. Reminding the consumers of its authentic taste, the campaign pointed out to the ingredients to stick close to the original recipe. 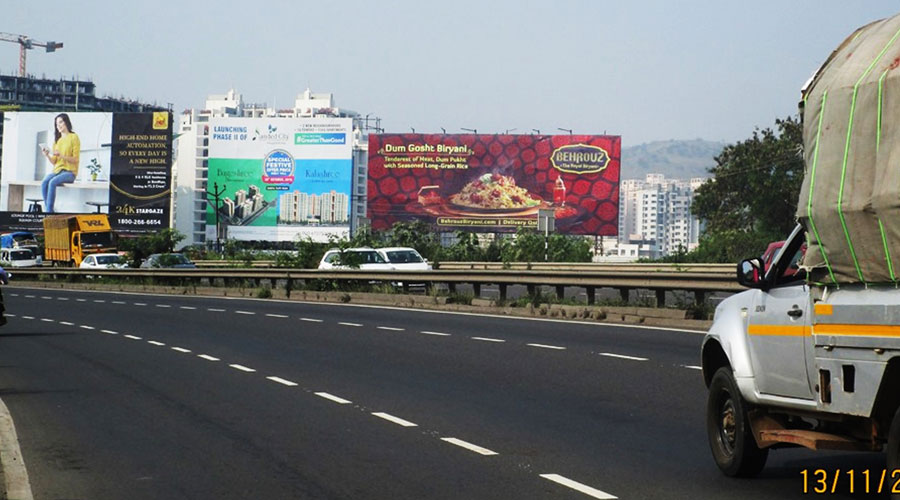 To increase the momentum, an integrated media approach was taken for the campaign along with the use of Radio, Digital, Social Media, Print Media. Interestingly, the brand ran a social media contest asking the customers to click a picture of their OOH advertising and post it online, to get exciting offers aiming to increase the reach of the campaign altogether. 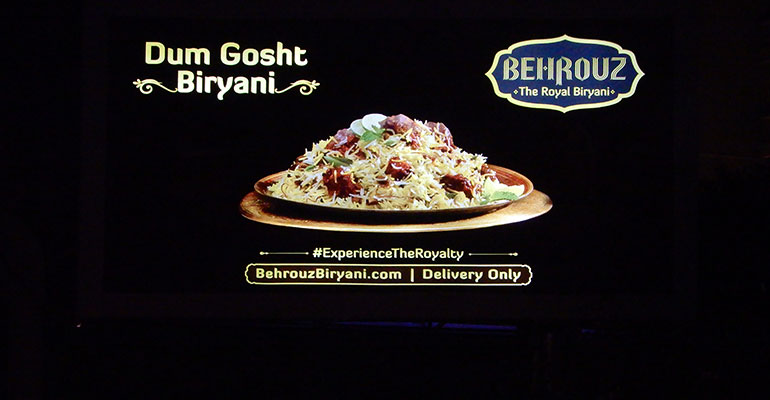 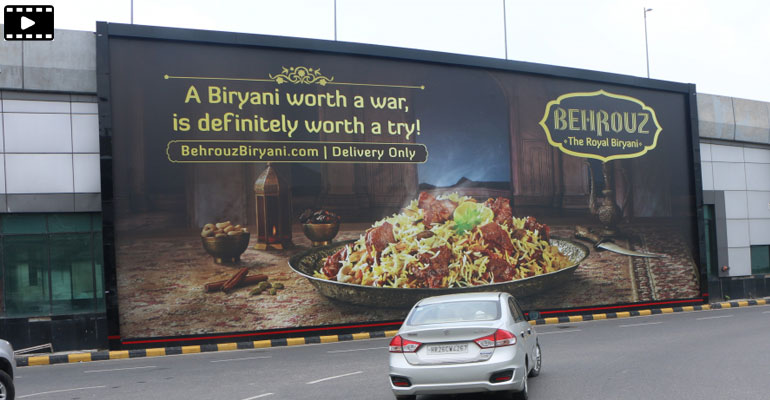 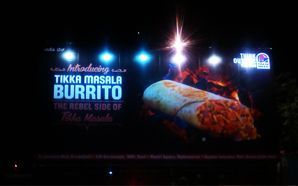