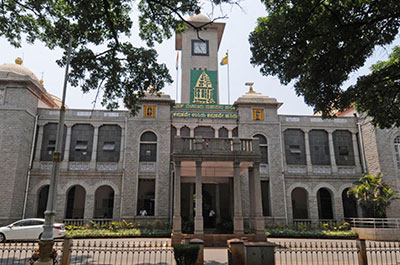 The Bengaluru OOH business is caught in web of intriguing policy tangles, with the Bruhat Bengaluru Mahanagara Palike (BBMP) on one side suggesting that the BBMP Outdoor Signage and Public Messaging Policy 2018 is deemed implemented after the state government failed to act on the draft policy in the requisite 90 days, whereas the Urban Development Department of the state government came up with the Bengaluru Mahanagara Palike Advertisement Rules 2019.

Meantime, the Bengaluru Mahanagara Palike Advertisement Rules 2019 are also set to be announced in the next 2-3 weeks after it was circulated in the public forum to obtain suggestions and feedback from the industry.

It is broadly understood that the state government rules will prevail over the policy, in such a situation. The Bengaluru OOH trade is also in support of the state rules as they include the provision for hoardings which isn’t there in the BBMP Policy.