Single judge bench of Karnataka High Court has taken the view that the media owners of large formats could resume business; however, a written document on the matter yet to be released 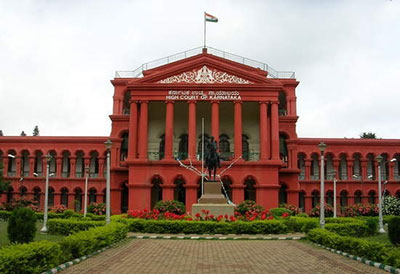 The outdoor advertising business in Bengaluru has a glimmer of hope after the single judge bench of Karnataka High Court last week quashed the BBMP ban on advertisements on hoardings in the city on the basis of certain adjudication orders pertaining to illegal hoardings had been quashed. The advocate representing the media owners in Bengaluru in the court explained to Media4Growth that the single judge bench took the position that large format advertising in the city be resumed as per the Advertisement Bylaws of 2006 until the new advertisement byelaws, ‘Outdoor Signage and Public Messaging Bylaws 2018’ come into force. However, no written document was passed in this regard. It is learnt that the same may be issued in the court today.

Another reliable source informed M4G that the public interest litigation (PIL) regarding the new advertisement bylaws has been subjected to be heard and disposed of July 23, which would not hold back the media owners of the large formats from resuming their trade now.

The industry hoarding owners feel that the hoarding business can be resumed on the basis of the PPP model applicable which uses eco-friendly materials unless the new advertisement bylaws comes into effect. However the PIL regarding the use of eco-friendly material on large format is still pending with the court.

Industry sources also said, “We feel vindicated about our stand on the illegality that was imposed for so long, which has been rectified and justice has been served. Now the question arises who will be accountable for the huge loss of revenues to the industry and to the individuals and the taxes collected by the government?”

Last year on August 6, Bruhat Bengaluru Mahanagara Pallike (BBMP) had announced the ban on all types of hoarding advertisements to end pollution caused by the use of flex in hoardings, improve the city’s skyline and increase revenue earnings. However the issue got into a legal wrangle pertaining to the constitutional rights as per the KMC Act and the existing 2006 advertisement byelaws.

Thereafter the corporation had issued a public notice seeking removal of the hoardings. The court had also taken the view that the owners of the large format who were permitted to continue advertisement on hoardings had to submit relevant documents as no such permission was issued to them since 2016 – and as a result the hoardings were deemed as illegal. But the hoarding owners went to court to contest the ban. The single judge bench eventually took the view on setting aside the ban after a series of adjudication orders were quashed. 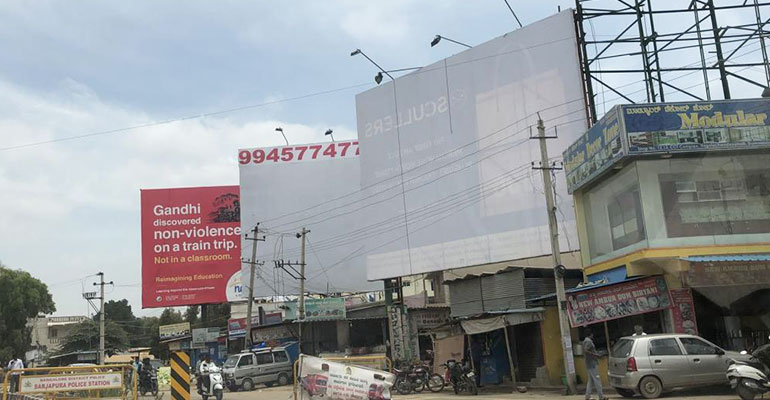 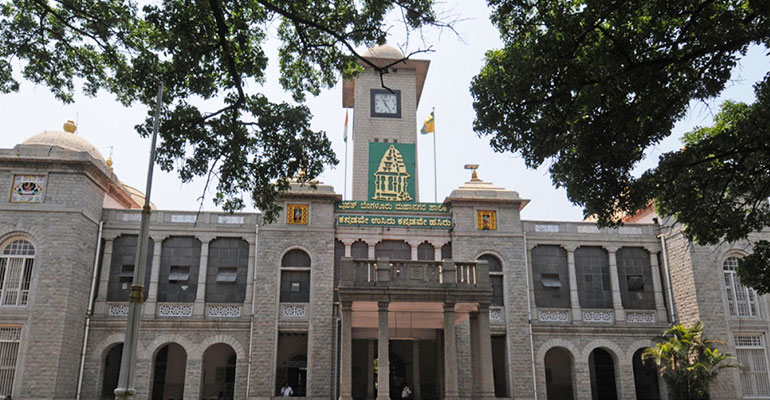 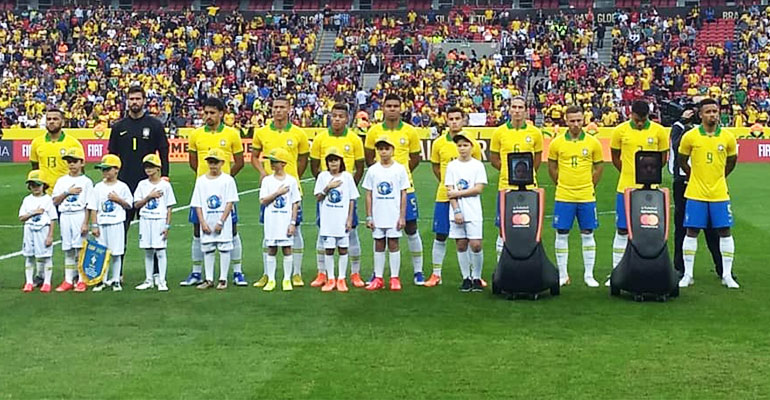