MMRDA is reportedly planning to take action against the agency responsible for placing unauthorised ad displays on the back of traffic direction boards. Unauthorised advertising, an issue that has dogged Indian OOH business for years, once again became a point of concern when an activist in Mumbai reached out to the Mumbai Metropolitan Region Development Authority (MMRDA) with an RTI query on whether advertising displays on the back of traffic direction boards on major roads in the city were authorised.

A report published on the matter in ‘Mid-day’ cites that the MMRDA responded to the RTI query by stating that the ad displays featured on the back of direction boards placed across the roads on the Eastern Express Highway between Mulund flyover and Ghatkopar Andheri Link Road were unauthorised.

The report mentions that such unauthorised advertising has been executed at some 30 locations. Given the high estimated cost of advertising on such sites (although they are unauthorised), the government body stood to lose significant potential revenues as the advertising business was being done illegally.

MMRDA is reportedly planning to take action against the agency responsible for the unauthorised activity. 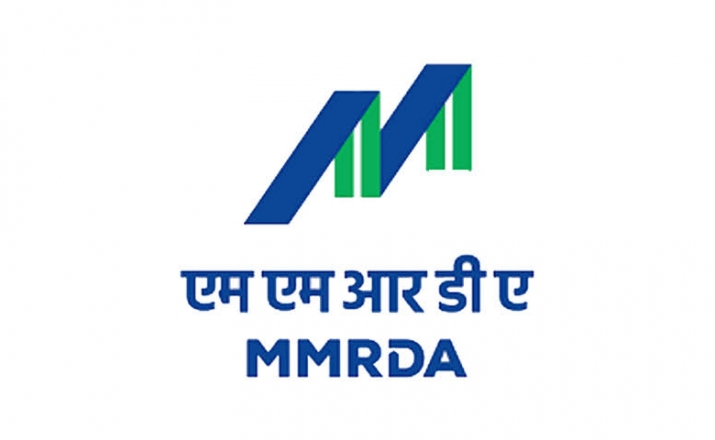 ‘In case of violation, any unauthorised advertisement will attract penalty’ warns Delhi civic body in its notice 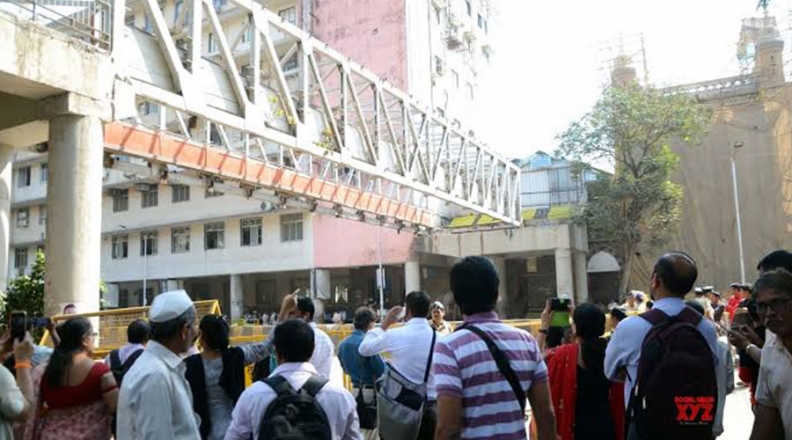