IOC in co-branding deal with DMRC

The deal has been signed DMRC for co-branding of Bata Chowk metro station, inaugurated on the occasion of the 60th anniversary of Indian Oil Corporation 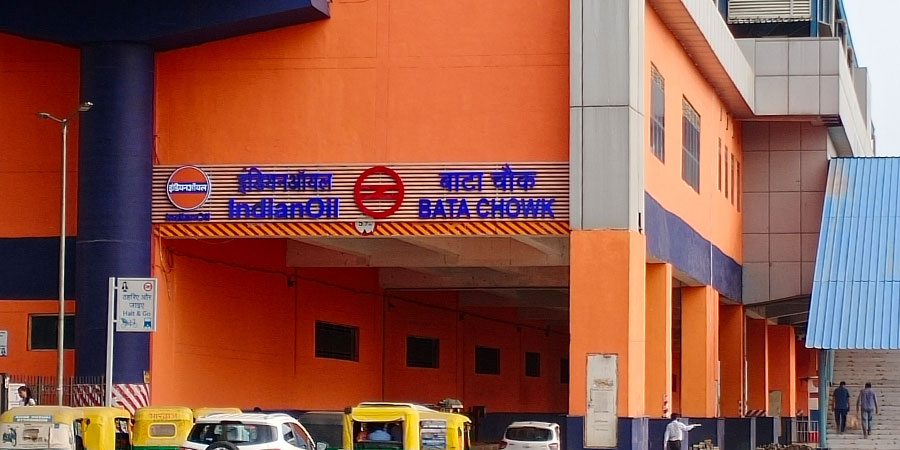 Indian Oil Corporation (IOC) has signed a pact with Delhi Metro Rail Corporation (DMRC) for co-branding of Bata Chowk metro station, which is now to be known as Indian Oil Bata Chowk. The branding initiative has been done on the occasion of the 60th anniversary of IOC. The corporation’s Director (R&D) SS Ramakumar inaugurated the co-branded station last Sunday. This Metro station is located on the Violet Line of DMRC running from Kashmere Gate to Raja Nahar Singh.

DMRC has reportedly entered into the deal directly, with the PSU brand offering them last mile branding solution. The brand logo has been plastered outside the station to make it stand out prominently and the station has also been painted with the brand color to further accentuate the presence and recognition. 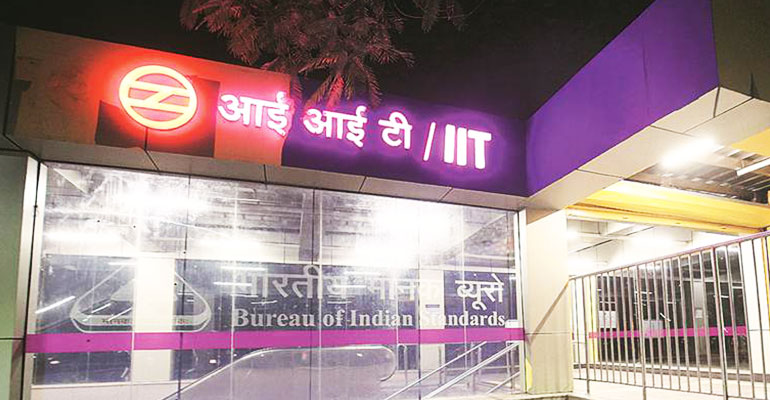 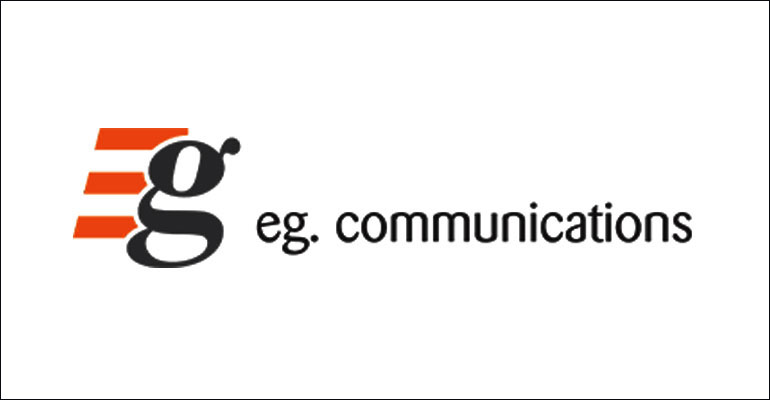 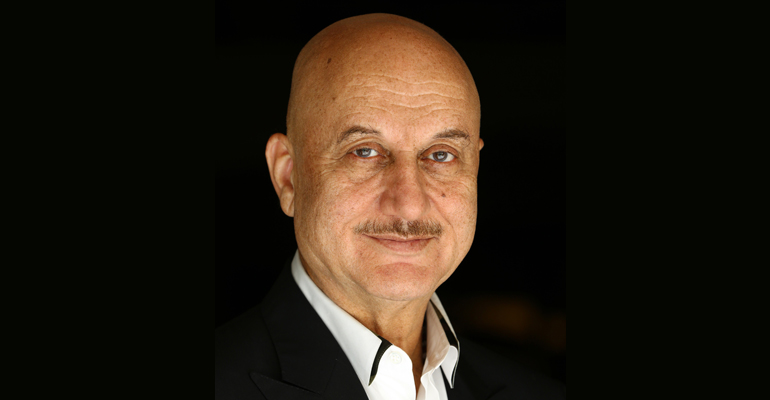