With the digital shift in OOH, Gideon Adey, Audience Activation Director, Kinetic Worldwide UK, spoke on what works to create an effective campaign, at OAC 2019

Gideon addressed the OAC audience, talking about audience measurement in OOH, which he considers to be the OOH currency today. As he pointed out, it is important not only on the digital front, but also in the static medium. In this data driven competitive world, there is only one thing to consider responsible – data. It is seen that a data backed campaign tends to perform better than one which is not, he said.

“Data allows us to demonstrate the success of the campaign. It is seen that younger people consume more of OOH media. Such statistics can help design the campaign targeting these younger audiences to make the campaign successful. Statistics also allow for cross-media measurement and look at what is good, what isn’t, where to be and when to be there," he said.

Gideon also explained the essence of measuring a medium, which in turn adds value to the medium for the client. The measurement is an assurance to the client that the platform will drive the right results. However, a well performing media for a particular campaign may not work that well for other campaigns. This is where data comes in. Each campaign requires a particular set of data points to determine the success and it differs for each campaign, he said.

In this changing landscape, there is a lot to understand about the digital media and the means of achieving efficiency in it, he pointed out. Gideon concluded the session by pointing out some of the factors that the industry commonly worries about, like whether DOOH would reduce the human element or if it would drive the volume down. This industry anxiety, according to him, is not needed. For, as he said, the human factor would always be integral to campaign and even if the volumes go down, an effective medium will drive recurring clients. All in all, the session painted a very positive picture about data backed campaigning. 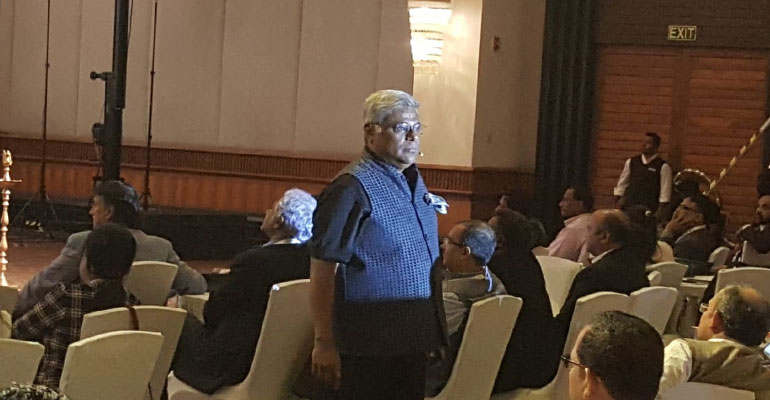 The role of OOH is to catch the Consumers Imagination: Ashish Vidyarthi 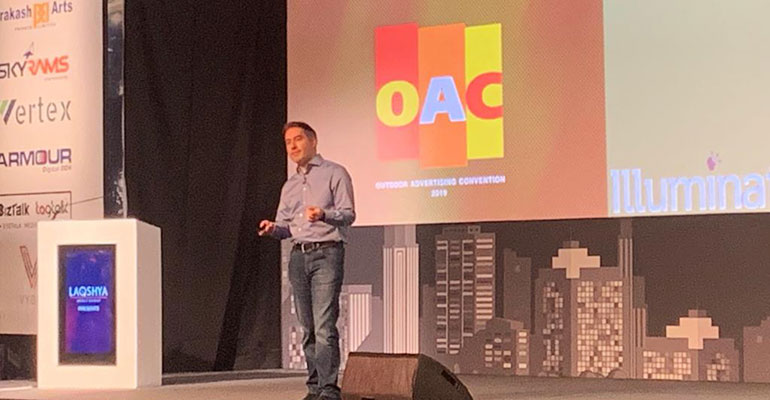 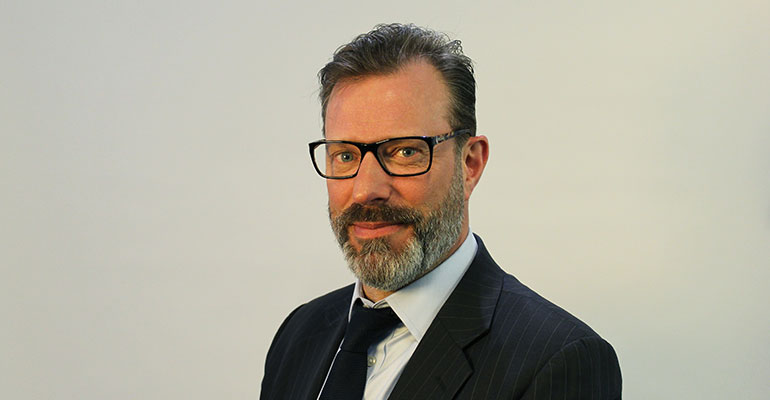