Getting transit media business back on the rails will be a gargantuan task, they maintain 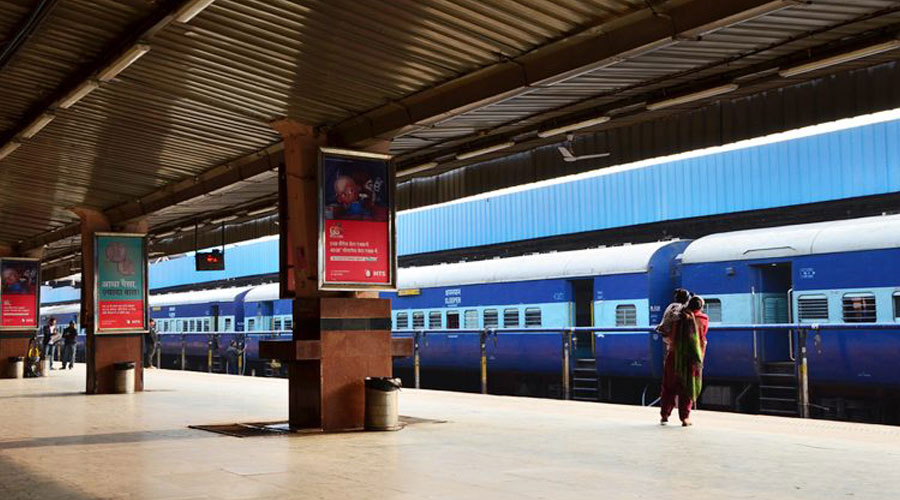 The looming COVID-19 virus threat, and the Union Government’s order for a total lockdown of all cities, towns and villages for a period of 21 days, have hit hard the OOH business including the transit media business that was acting as the OOH industry’s growth engine in recent years. Media operators at the airports, railway stations and onboard transport services like hail-cabs are seeing their revenue sources dry up in the face of lockdowns. Brands are loathe to run campaigns at a time when audiences are hardly seen out of home. At the same time, these operators are having to pay the license fee to the concerned authorities – for which representations are being made seeking waiver.

With the curbs placed on movement of people on the roads, hail-cab services have seen a crash in demand, and with that the demand for cab advertising has also nose-dived. CashUrDrive that holds exclusive advertising rights on Uber cabs in India is caught in this maelstrom. Raghu Khanna, CEO of CashUrDrive, said that brands are applying the brake on OOH advertising. “In fact, cancellation of large events has affected us as they were a great revenue source. The future appears uncertain because we don’t know how brands would spend and on which formats”.

In a similar vein, PlayAds that has footprints in transit media is facing the brunt of lockdowns. Lijoy Johny, Director Sales of PlayAds, said that brand advertisers will take time to come back to OOH after normalcy is restored. “After people start using public transport, brands will likely take another 2-3 months before they launch any campaign”.