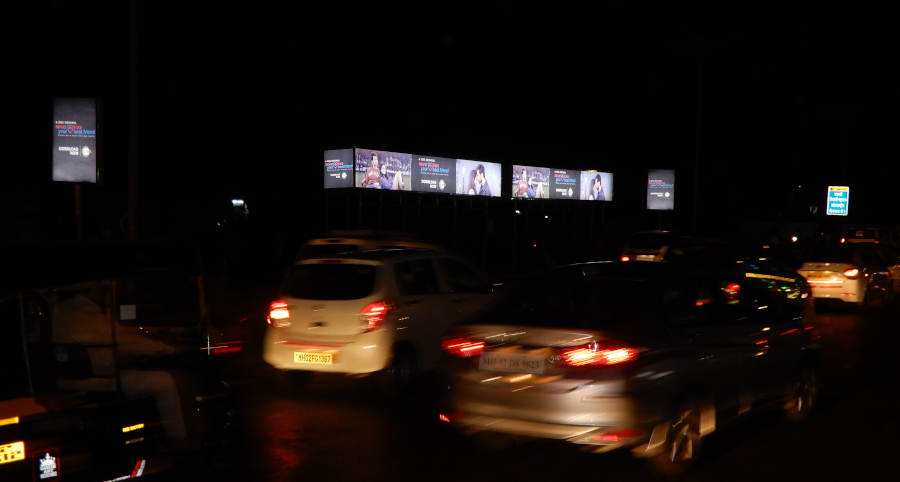 After the setback of 2 months caused by the complete lockdown, the government takes the initiative to revive the economy by giving permissions to open offices, start factories and resume business operations and definitely the lesser restriction on the people movement under Unlock Phase 1. However, all these points are crucial for the OOH business but are these factors enough to push back the outdoor business on track?

Speaking on the markets expected to make early appearances under Phase 1, Jayesh Yagnik, CEO, MOMS Outdoor Media Solutions, said, “Firstly, we can see that markets in tier II and tier III cities will open up early but the metro markets continue to be in shadow. Secondly, businesses like banking, financial services and insurance and home appliances will be the first ones to appear in the market. Another one to overcome this situation is FMCG sector, where construction(building material andrepairing)will also emerge as a spending category on the OOH medium,” he adds.

He said that automobile sector is also planning campaigns since now the customers will prefer private vehicle rather than using public transport. Hence, there will be increase in demand of two-wheelers and inexpensive cars. Also, the e-learning apps market such as Byju’s, upGrad and Unacademy will appear soon.

Speaking about the type of media to gain prominence, Jayesh said, “Advertising on mall façade is likely to have better opportunity since it is placed at prime location facing public place and not very different from large format billboards.

But, Charanjeet Singh Arora, CEO, Kinetic Advertising India, does not feel that things will flow smoothly. He said, “Still, there is a difficult situation in the metro cities like Mumbai and Delhi, where government has certainly waived off some restrictions but it will take time for people to come outside. Also, airport’s traffic is merely 10% of what it used to be pre-Covid19”. He believes, “There won’t be frequent buying happening anymore. In fact, the client will look for logic and data now at the time of investing in OOH locations.”

Talking about his international clients like Google, Netflix and Facebook, he doesn’t expect any budget coming in the current year. “The budget of these international brands comes from international headquarters like Europe that are in equal distress. The priority of companies is their own survival and commitment towards their employees.”

Also, Amardeep Singh, Director, Ronak Advertising doesn’t think that OOH industry has taken its speed back under Phase 1. The company handles various media in adjoining areas of Mumbai such as Thane, Navi Mumbai and Panvel. “Brands will not limit themselves in spending in just to four to five cities as they prefer to roll out nationwide campaigns,” said Amardeep. But together with that, he also believes that these unlock phases will give us opportunity to study the market and create proposals for various categories and its brands accordingly.

However, Media4Growth has spotted few brands taking outdoor branding in Delhi promoting their products. For instance, Coloressence, a cosmetic brand is promoting its recently launched hand sanitizer and Sakarni Plaster India has created a wide presence in the capital. Also, Bangalore has started to gain some traction with campaigns, majorly executed on bus shelter media.  KFC is promoting its ‘touch-less’ retail outlets and Yamaha Motor India showcasing its bike.

Surat-based Shah Publicity talks about enquires received by it. Vishal Shah, Partner, Shah Publicity, said, “We have received many corporate enquiries but none of them were from regional businesses. National brands will take up a substantial share of OOH media, where a majority of enquires are coming from automobile, FMCG and banking categories.”

He explained that the reason for not getting any enquiry from regional businesses is the reverse migration of labourers. “About 50 lakh labourers have left the state, which is why many regional businesses have not fully started. Moreover, factories continue to remain shut and no new manufacturing product is being brought to the market. Hence, the brands will focus on selling their old inventory,” said Vishal Shah.

Brands are getting attracted to spend in smaller markets as there is controlled spread of Covid19 and availability of cost-effective media. An educational campaign conducted by a school and executed on Kaushik Outdoors’ media, was spotted in Bhavnagar, Gujarat. This is marked as the city’s first OOH campaign post lockdown.

Saket Shah believes that lot of media options are now available as compared to earlier. “Due to cash crunch, investing in campaign in the metro cities will not be an option for brands in coming months. Instead, the brands can execute the same campaign at less than half the cost, and yet can generate ROI in tier II and tier III cities,” he said.

Pune, having badly affected by the epidemic, continues to restrict movement of people expects some business by next month. Chandrakant Kudal, Managing Partner, Asha Publicity, said, “Pune has started to get a grip on the situation but the market will open only in July. We have hardly received few enquiries from local clients but nothing concrete has come out. We see that garment sector and tuitions for competitive exams can appear on the outdoor. With classes being taken online, the sector has opened up to cut-throat competition. They will leverage the OOH medium to target student around.” 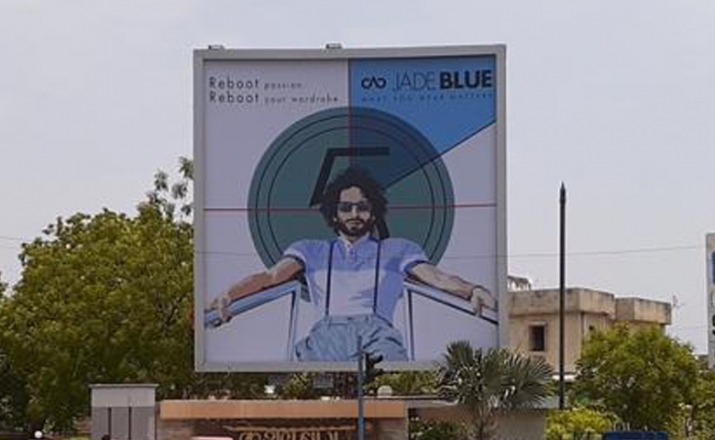 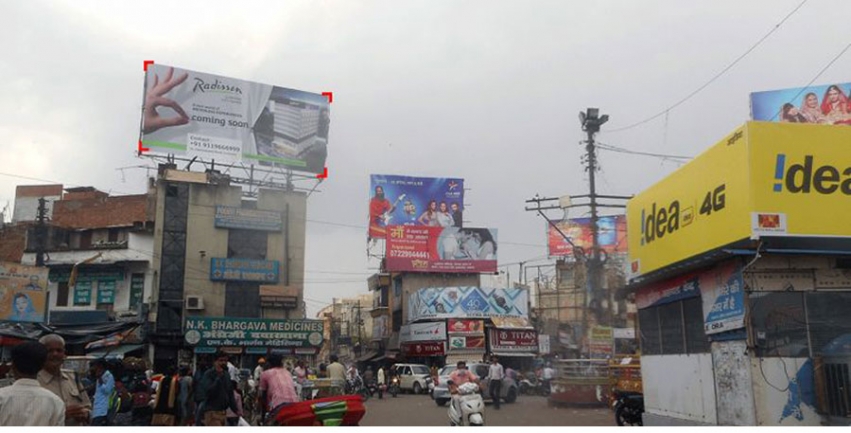 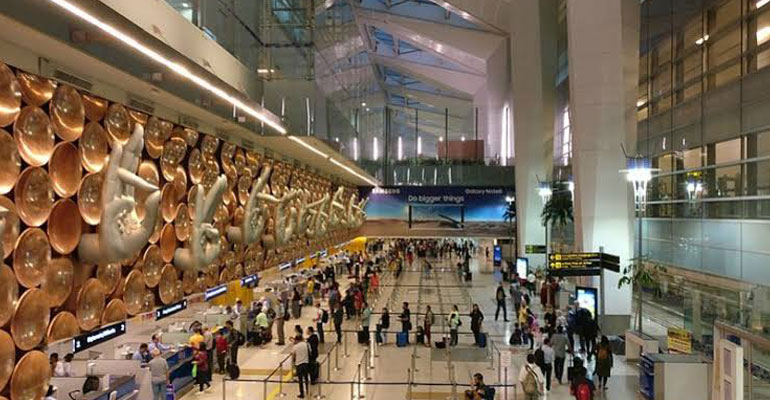