The stringent norms that have been laid down for passenger movement at the airports based on standard operating procedures (SOP) provided by the Civil Aviation Ministry has left the airport advertising business with the searching question: whether passengers that are having to strictly adhere to the physical distancing norms and other procedures will have the attention for the advertising displays in the airport environment. The other major concern is on the considerably reduced passenger traffic volume itself. 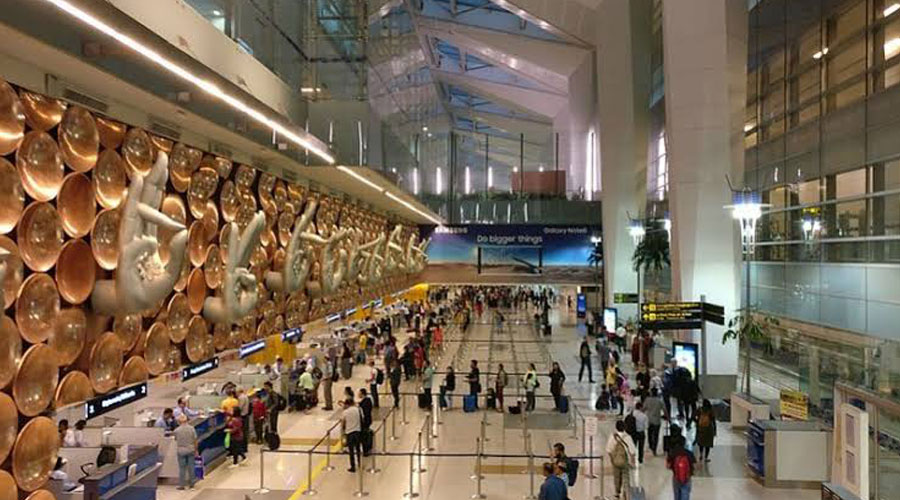 Commenting on this situation, Shashi Sinha, CEO of Laqshya Airport Media, said: “As the air fares were becoming more and more affordable, passenger numbers were swelling and as such airports were also wily-nily aggregating some SEC B and SEC C audiences. In the post-pandemic times, this section will go away almost completely. Hence, there will certainly be a dip in the aggregate passenger volume but the ‘quality’ of audience will improve tremendously and we will have the crème de la crème SEC A flying from the airports. The other good thing is that this will be an upper echelon audience looking to restore normalcy and they will notice advertising with enhanced interest”.

In a similar vein, S Kumar MD, Srishti Group said “airports will be the first to get the audiences back, unlike other environments like malls and cineplexes, and so airport advertising will pick up fast. “Once the vaccine is found for Covid-19, which is expected to be out by this September, the situation will start to improve and advertising will come back to normal like before. Everybody will forget about this as they did with pandemics like the Spanish flu. It is a matter of time,” he added.

Shashi Chaudhary, MD, Century Group of Companies said that flying is more seen as a luxury but a necessity for most people. That is true of all regions including the North-East. Hence, brands are expecting to maintain their ad spends on the airport media which may fluctuate initially but will bounce back to normal soon.

However, H V Surendra Nath, COO, Prakash Arts is of opinion that Airport Authority of India’s support will be imperative for the airport media owners to be able to sustain the business in these trying times. 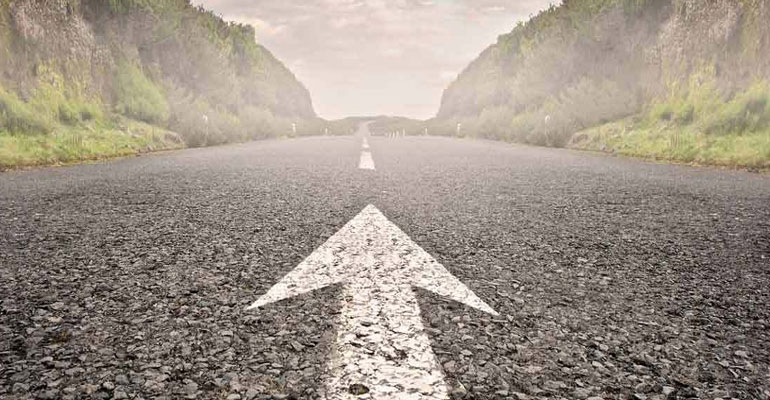 Gradual resumption of air, rail passenger services on the anvil 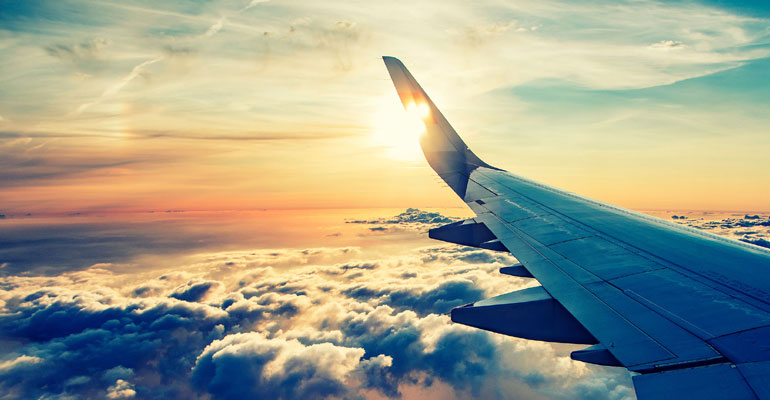 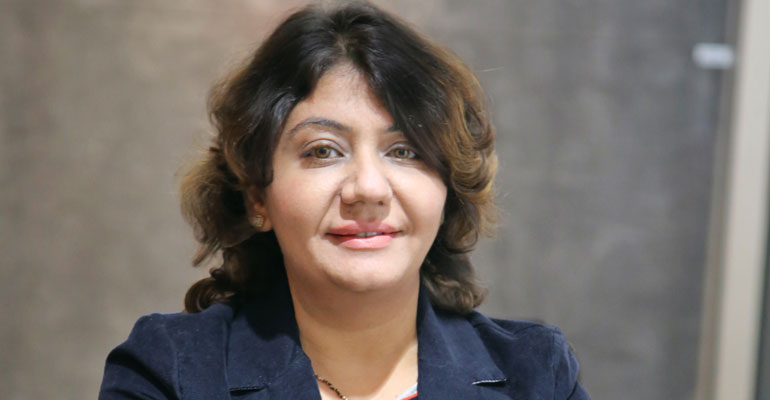 `Airports will remain major consumer touchpoints for us'