Trish Guildford, General Manager of the Out of Home Measurement Council, South Africa and Jorja Wilkins, Executive, Marketing and Marketing Services at Primedia Outdoor share their perspectives on the development and use of OOH audience measurement metrics, in the WOO Africa Forum session anchored by GUROOH CEO Gideon Adey. The initiatives taken by the Out of Home Measurement Council (OMC) in South Africa came up for discussion in the 1st Africa Forum meeting organised by the World Out of Home Organization (WOO) on February 3. The session on ‘Audience measurement driving OOH growth in Africa’, helmed by Gideon Adey, CEO, GUROOH, and Measurement Consultant, WOO, brought forth the development and application of OMC tools, against the backdrop of the WOO’s initiative to formulate global guidelines on audience measurement that will be released at the WOO Toronto Congress in May 25-27, 2022. The session was addressed by

Trish Guildford, General Manager of the Out of Home Measurement Council, South Africa and Jorja Wilkins, Executive, Marketing and Marketing Services at Primedia Outdoor, one of the leading OOH media owning firms in Africa.

Gideon set the context for the discussion by stating that WOO sees audience measurement as a cornerstone in driving growth for the medium. Amplifying the benefits of the use of OOH audience metrics, Trish stated emphatically that audience measurement is about getting more budget for OOH. “It's about having a proper media matrix, so that the media owners and our members have got concise and absolute finite data that is much more reliable than the likes of traffic counts which a lot of people beforehand had been using.

“It's about saying out of home can make a marketer’s strategy from being great to fantastic”.

On how important it is to have a unified currency for OOH, Jorja said that utilising OMC’s ROAD data, Primedia has been able to position its OOH media well against other media types. “Being able to have a standardised currency that we're able to position our inventory through to our clients as standard level is really important,” she said.

Tracing the audience measurement journey of OMC thus far, Trish said that it started with “a leap of faith. I think that any research is probably a leap of faith. I mean, we don't know what the answers were going to be. And certainly we didn't know whether it was going to stand or have any kind of stigma attached to it. It's been a great challenge, and I think that the results have been speaking for themselves.”

Trish stated that the initiative was shaped by collaboration of the media owners, media agencies, and the clients. “For anybody thinking about implementing something like this in your own countries, please know that it has not been an overnight process. It's been a case of a couple of years. And it's been about trust in the media.”

The groundwork for the metrics involved examining the best practices from around the world. “But most importantly, we had to look at funding because without it, we certainly wouldn't be where we are today,” explained Trish.

Primedia and JCDecaux were the prime movers in bringing together the best practices, and they were also the primary funders of the project. Later, two more media owning firms joined the effort of OMC which functions as a nonprofit company.

In building the ROAD data, OMC worked with different partners. Ask Africa served as the fieldwork partner and conducted the travel survey for the project. Kuper Research scrutinised the data, that was then forwarded to Cuende, which overlaid the satellite imageries, traffic counts, etc. That was fed into the quantum software provided by Telma, South Africa. “Our full partners that have bought us ROAD,” said Trish.

The objective of building ROAD was to come up with a currency “and that is actually what has happened,” said Trish. The media information is now rich and comparable with other media types and “and we can start fighting for the correct budgets to be spent in OOH”.

The OMC journey started in 2013-14, and first travel survey results came out in 2015. The first official release of that data to the industry was in 2016.

Starting with 4 founding members, the OMC has attracted the membership of large and small OOH firms and has 30 members today – from firms that own 3 panels to 1,500 panels. “The big news is that we've got a lot more members that are standing there waiting to join our community,” stated Trish.

OMC is making its inventory delivery software free for use by all media owning firms. “We believe from an agency perspective that we need to empower the industry. And if we empower the media agencies and the clients to get involved as well, we are sure that our members are going to benefit greatly. And we will also be able to add on more members,” explained Trish.

Sharing the media owner’s perspectives on the use of ROAD, Jorja, “South Africa is a magnificent network of major urban centers, connected by hundreds of small towns. As a media owner, Primedia Outdoor covers every single province in South Africa. To be able to measure all of these has been absolutely wonderful from a ROAD perspective; to be able to bring audience measurement to our board has really positioned ourselves strongly with competition.”

“When it comes to ROAD, personal decisions are definitely a thing of the past. We now have centralisation across the industry and as trusted team members, which is fantastic and will grow even further in the next couple of years,” stated Jorja.

The syndicated data is also being used to look at brand usage of a specific target market in South Africa and find out where the density of that brand usages is in their target market. That is foundational to developing an effective campaign for a client.  Media owners are better empowered to demonstrate effective reach and frequency across the target markets.

Jorja cited case studies to show how effective reach and impressions are mapped over a number of months. “So we are not just looking at it over a week or two-week period. We have been able to see what impressions are you able to deliver over a three month period and up to 12 months”.

Illustrating one example of effective use of the metrics for planning, Jorga explained, “We had a campaign with a brand that wanted to look at increasing the holding, but we needed to show them the effective increase that they were able to get in terms of the reach or their audiences. So they originally started with three billboards. And we were able to increase their holding by another five billboards to give them an increase of 68% of their reach; they went from a total reach of just under 800,000 to over 2.3 million people for that campaign, just by adding five additional sites.”

“So, just in terms of where we sitting now, if we look at it from a practical point of view, ROAD has been monumental in positioning OOH on South African media landscape,” said Jorja. 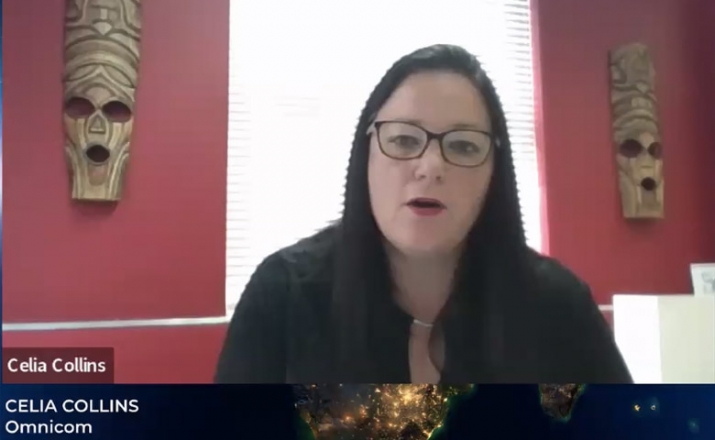 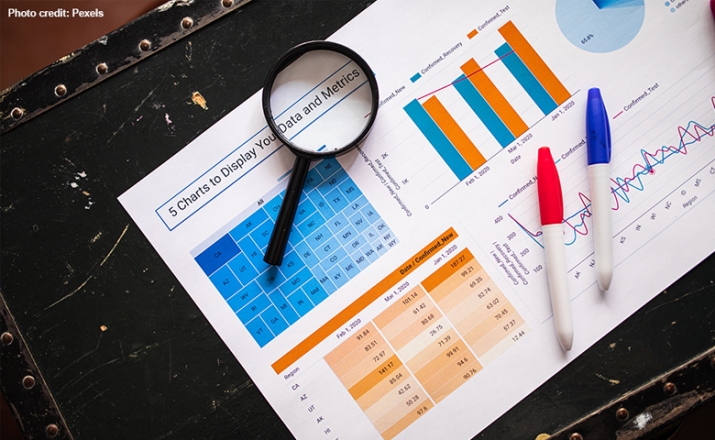