“This Mayoral message celebrating New York Digital Signage Week and welcoming attendees is a testament to the power of the week, the DPAA Video Everywhere Summit, and the DailyDooh Investor conference.  This is particularly important as we are attracting leading decision makers who believe in ‘Resilience, Reinvention, and Revitalization’ of Out of Home advertising which is the title of this year’s DPAA Summit event”, said Barry Frey, President & CEO of DPAA. “New York City’s own story in the face of the pandemic mirrors that of our industry and collective perseverance in navigating the last 18 months. We look forward a great event with major speakers and a little bit of surprise DPAA entertainment as always.”

“I am pleased to join with DPAA in celebrating the 10th Annual New York Digital Signage Week…featuring DPAA’s Video Everywhere Summit. As a global capital of media and business, we are delighted to once again host this exciting convention, which brings together leaders from the fields of advertising, marketing, entertainment, technology, and an array of other creative sectors,” said New York City Mayor Bill de Blasio.

This year’s DPAA Video Everywhere Summit will feature an in-person event (October 12) with brand leaders from Walgreens, American Express, Burger King, Unilever, Clorox, Vice Media, MilkPEP and more followed by a two-part Global Broadcast of the content on October 14 and 15 which will include additional speakers and extras. 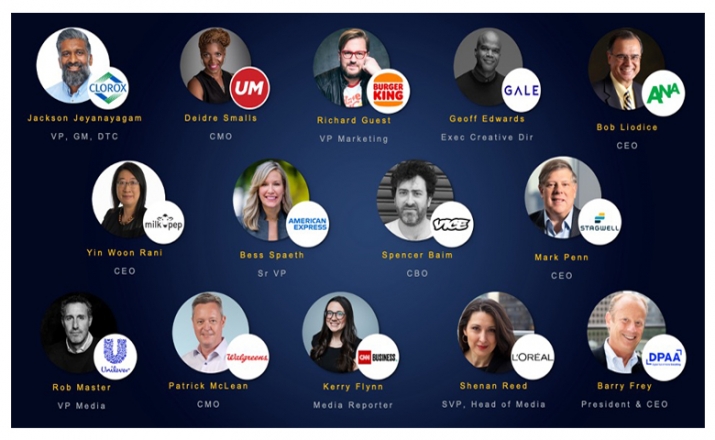 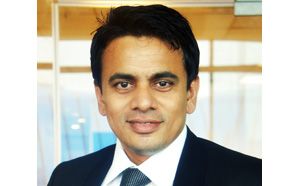 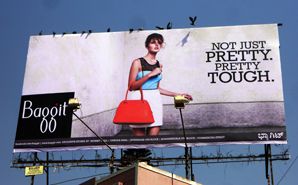