Communication & media agency Brainchild cites that the campaigns resulted in 15% uplift in click-through rate; the campaign was rolled out using a blend of first-party data and second-party data to find an audience with high student affinity data sets. The COVID-19 pandemic has placed significant demands on teachers, with the move to online education creating new stressors such as connection issues, the challenge of retaining student attention spans online, and increased interaction with parents.

A release from Brainchild, a full-service communication and media agency based in Karachi, states that acknowledging these challenges, Mondelez rolled out the “Teachers Ko Salam” campaign (which translated to “Tribute to Teachers”) across Pakistan to communicate that while the world went into darkness, teachers found a path to ensure life goes on.

Complimenting the TVC/DVC, Mondelez created an online platform called Cadbury Generosity which allowed students to leave a heartfelt message on the Wall of Fame and send their teachers’ a personalized Cadbury Dairy Milk Gift Box to order.

“While we did our part to create awareness about the role teachers have played in helping parents and students transition seamlessly into a new normal with online learning, we wanted students to also close the loop with kind words and gesture of appreciation,” said Talha Hashim, the manager of media & consumer experience for Pakistan & Egypt at Mondelez Pakistan Limited. “Second-party data relationships with publishers are critical now that marketers face a general shortage of data for audience targeting.”

"Applying a test and learn model, we used robust descriptive and predictive analytics to make the most of audience data,” said Zunair Sheikh, the programmatic lead at Brainchild. “In the future, we expect to use in-depth emotion scores to develop sophisticated segmentation models. As our work evolves, we will scale omnichannel demands by moving commerce to the cloud and adopting the MACH - microservice, API-first, cloud-native, and headless - stack architectures which introduce new decision points.”

In order to reach high-affinity data sets of students, the team at Brainchild leveraged a 2nd party database - a first for any advertiser or agency in Pakistan - to provide an audience with high student affinity data sets, delivering highly relevant audiences. Using DV 360 for all the programmatic display buying, the team at Brainchild was able to analyse, adjust, and pivot the overall process.

“We coupled first-party data from the Cadbury Generosity website along with second-party data from two largest publishers in Pakistan - Hamariweb and Urdupoint - along with DV 360 and Facebook pixels captured,” said Saadi Ghouse, associate business director at Brainchild. “The data was then sent to Oracle Bluekai for integration and then back to both DV 360 and Facebook as media channels. The final step came in directing the qualified audience to the Cadbury site.”

Tapping the programmatic team at Brainchild, Mondelez becomes the first company in Pakistan to dabble with a blend of DV 360 and Oracle Bluekai in order to activate the power of programmatic media buying coupled with the precision of a data management platform.

“The data science team at Brainchild targeted the identified student datasets with messaging relevant to the audience data set as opposed to a homogenous approach based on broad affinity,” said Talha Hashim, the manager of media & consumer experience for Pakistan & Egypt at Mondelez Pakistan Limited. “This led them directly to our website that allowed them to post messages, videos & gifts. The data-backed activation phase showed an uplift of up to 15% CTR which has clearly shown the data has worked for us to target people with high intent.”

As data depreciation becomes a reality, advertisers and agencies will need to start deploying a blend of data solution and targeting tools that tap into owned customer data sets, including 2nd party data platforms and a data management platform.

"It is exciting to see Mondelez Pakistan leverage a mix of first-party and second-party data to create a campaign that is relevant and impactful in the current times,” said Farhan Qureshi, country director, South Asian Frontier, Google. “As we move towards a more privacy-first advertising ecosystem, first-party data coupled with automation and ML will play a critical role in ensuring that advertisers can focus on privacy while continuing to deliver on business results.”

Using an owned and segmented customer dataset, Mondelez was able to use the Brainchild targeting methodology to push to Facebook for remarketing and then use DV 360 for profiling and retargeting.

“As part of our vision to be the largest data hub in Pakistan, Brainchild has partnered with more than 20 data partners in Pakistan, including some of the largest local publishers such as Hamariweb and Urdupoint,” said Farhan Khan, CEO of Brainchild Communications. “Our hub has more than eight million known users across more than 400 different segments.”

With the exception of Google, Facebook, YouTube, and Amazon, the top publisher websites in terms of daily active traffic in Pakistan are Hamariweb and Urdupoint, hence their selection as a data partner for this campaign and the overall data hub at Brainchild.

“The programmatic team at Brainchild helped us to understand the value of second-party data partnerships, which we have learned help advertisers and agencies enable better customer lifecycle communications,” said Abrar Ahmed, CEO at Webiz Media (Pvt) Ltd, which operates Hamariweb.com as the market leader in publishing. “This has given us a green space to differentiate in the future.”

In a bid to offer a data hub with quality audiences, the programmatic team at Brainchild actively engages the largest publishers across Pakistan to help them adopt sustainable business practices, explore new revenue streams, and develop the quality of their contribution to the media ecosystem, including providing diversity, equity, and inclusion (DEI) guidance within a data ethics framework.

“As publishers have scrambled to understand issues around data, Brainchild has helped us tackle these issues from within, providing outside-in support and acting as a sort of ethical compass,” said Zaki Baig, Head of Business at UrduPoint.com, the second-largest independent publisher in Pakistan, based on Alexa data. “With services such as data strategy, customer profiling, and ad targeting, it was the perfect fit to work with the programmatic team.”

Brainchild understands that as privacy regulations and cookie deprecation make pervasive cross-site tracking a practice of the past, the advertising industry must invest in increasing its focus on enabling data partnerships and identity graphs that are portable for use across sales, marketing, customer service, and even operations.

“In order to effectively achieve empathetic personalization, advertisers and agencies must be able to recognize target audiences at scale,” said Faiz Kazi, an associate business director at Brainchild Communications. “Anticipating data depreciation, Brainchild made investments early on to enable targeting and personalisation at scale, with the pilot with Mondelez and its resounding success ushering a deliberate and attainable roadmap to reach client goals.” 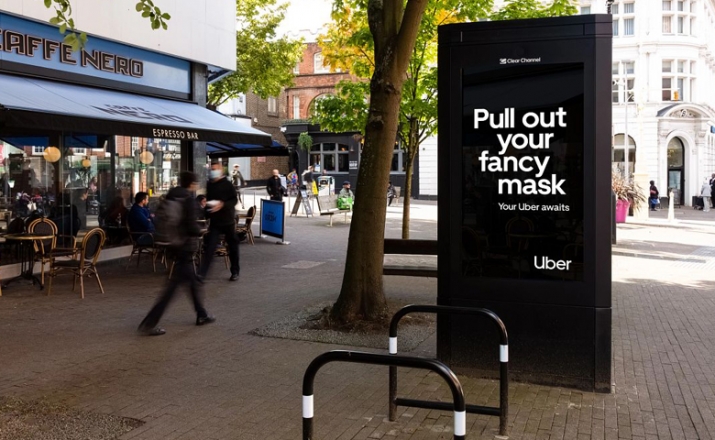 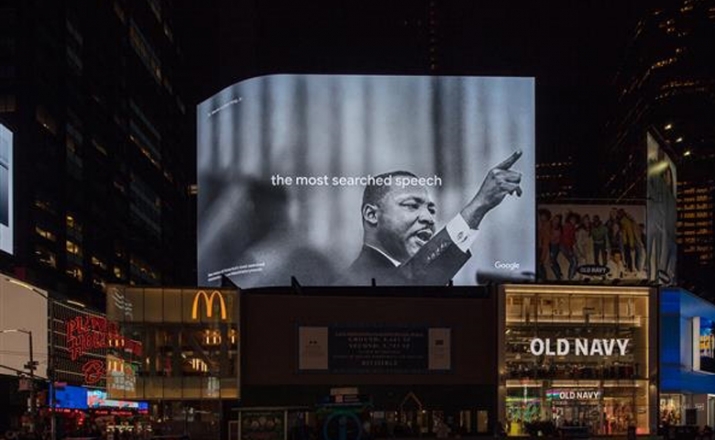 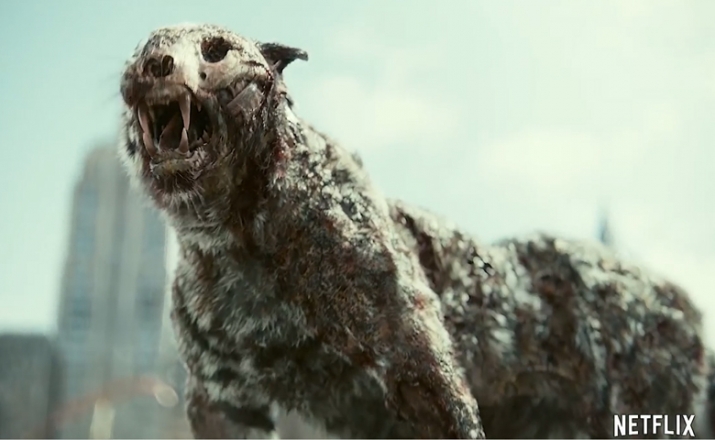