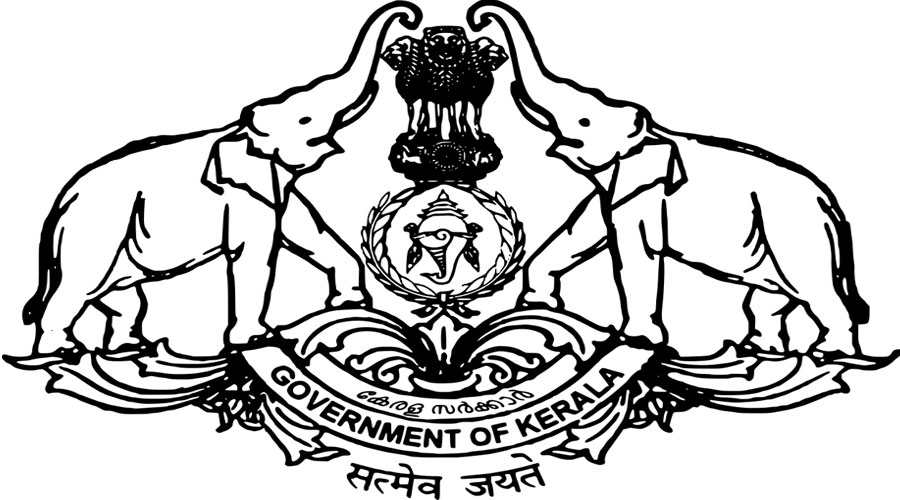 Responding to the Kerala High Court direction to furnish proof that there is no facility currently available for recycling used PVC flex, it emerges that the Kerala government has come up with there is no such facility in place, which is contrary to the claims of the Sign & Printing Industry Association (SPIA) that used PVC flex is being sent from the state to a facility in Rudrapur for recycling.

Apparently, the Local Self Government Department of the state government that was tasked to gather the details on the Rudrapur facility has, as per certain groundwork done, denied the existence of such a unit, and so the state government was not willing to reverse its decision to ban the use of PVC flex for advertising and publicity.

SPIA has been highlighting the existence of the recycling unit in Rudrapur which goes by the name of Pioneer Polyleathers. 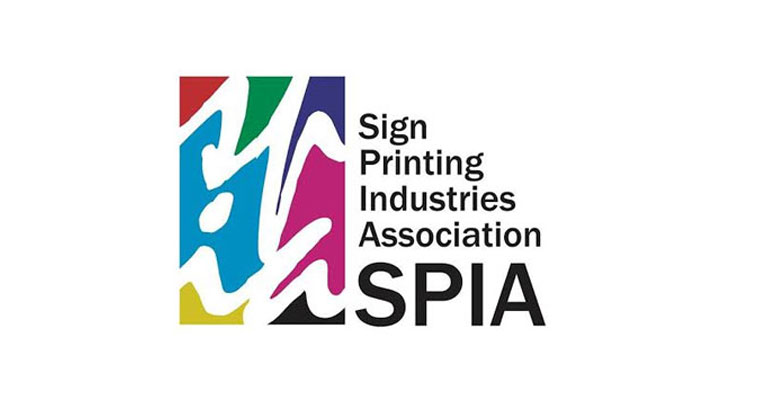 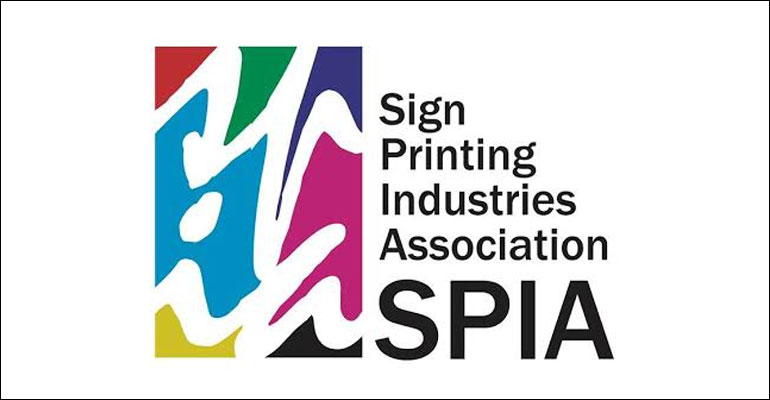 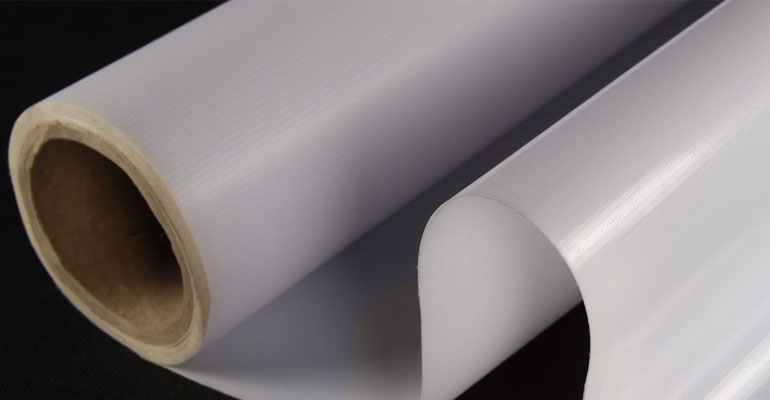