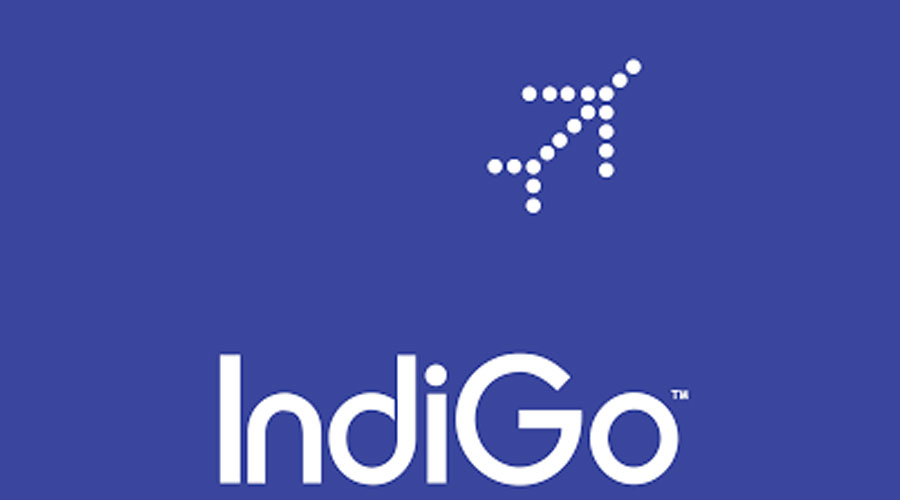 As part of this campaign, IndiGo has used quirky creatives that tug our emotions when we travel, with the backdrop of the most scenic locations in its international network. The passengers in the creatives showcase the innumerable experiences and emotions during their first international trip and how IndiGo has been their partner, by making international travel accessible and affordable. Some of the creatives like ‘My first time was very educational’, ‘My first time? Three weeks long’, ‘Our first time? This summer’, connect to real life people, bringing relatability to the campaign.

On the launch of the campaign, William Boulter, Chief Commercial Officer, IndiGo said, “We are excited to launch our new brand campaign ‘IndiGo Abroad’ after the last one celebrating our 13th anniversary. This campaign is aimed at targeting domestic travellers looking at their first international trip and experiential travellers who want to explore new international destinations. Having started operations to five new countries this year, we thought this would be an apt opportunity for us to strengthen interest in foreign travel through ‘IndiGo Abroad’ campaign and we would be happy to be our travellers’ first flight to their international holiday.”

Boulter further added, “In addition to being affordable, on-time and hassle-free, IndiGo has played a significant role in making international air travel accessible and affordable for many Indians.” 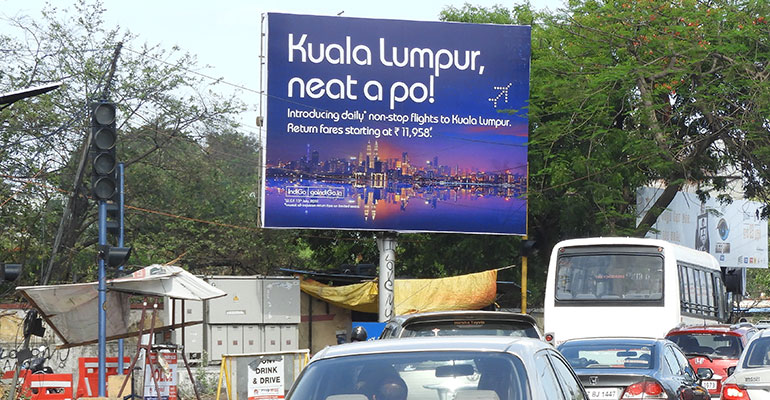 From Chennai to Kuala Lumpur: Indigo goes all out on OOH 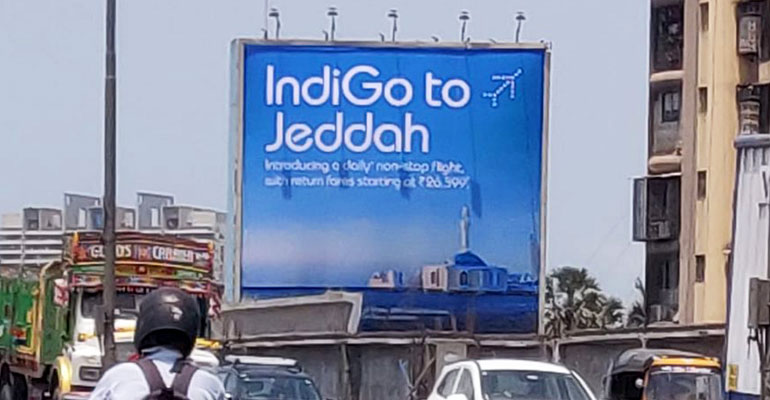