How OOH can go more digital and mobile It was all about integrating the dynamics of digital and mobile world in the OOH landscape, in the session, ‘Beyond 20% growth potential- Connecting (D)OOH and Mobile!’, held as part of the World Out of Home Organization (WOO) European Forum meeting on May 18.

Christian began the session by sharing some of the key learnings his company gathered while establishing themselves as a major DOOH player in the German market.

Sharing his journey he said,  “Ten years ago we started with installing screens across 130 train stations, public transportation systems and 120 shopping malls across major cities in the country, with 5,000 premium LCD full motion screens in combination as a network, reaching 40% of the total population. Our journey started small. But quite early on in this journey we stopped calling it DOOH network and branded it ‘Public Video’ or  ‘Video Everywhere’”.

He then went on to share some key learnings as a DOOH player which serve as tips to other industry players: Pitching with the right language: As Christian pointed out, most of the ad spends allocated were for TV broadcasting or later online videos,  so as DOOH players they simply had to call their offerings ‘video advertising in public space or public video’ so as to fit into the scheme of things. This also meant location based advertising as against site selling and using words that digital marketers use: impressions and audience. “Demsystify the clunky digital marketing language, find the analogy with OOH and simply transfer it to the digital world - steal with pride,” as Christian pointed out.

Simplify wherever possible: Christian also warned  against over complicating as simple solutions work, especially  when they “emphasise the key strengths of OOH medium”, as he said. “We highlight local targeting opportunities in public videos with very simple targeting features like weather based updates, etc. It makes a huge difference when the message fits the context, ” he added.

Invest in technology: Their hardest learning, Christian said, was that they needed to hire more IT people and bring in more people from the digital and tech world. “We needed to integrate content and space for publishers to simulate what was happening online and on  mobile devices. So we got in touch with tech players in the online world - DSPs, SSPs --  and learnt what we needed to do to connect with their systems.”

Develop smart logical and plausibe proposals for clients: “We realised that the more we understood technology, the more we had to discipline ourselves to not overcomplicate things and make sure we developed proposals that were not over-engineered.”

Christian added here that one of the strongest growth drivers in the last 2 years were dynamic creatives. That is, different versions of a campaign creative suited to regional conditions and target local audience and this, as he says, gives a nice playing field to any digital marketer.

Andy Sriubas further continued on the same lines that Christian started with and talked about how to integrate mobile marketing with the OOH and DOOH.

Talking about the dynamics of mobile and digital he said, “What is really good about digital is that it is objective based marketing, so we can ask the client about what their objectives are with regard to a marketing plan and then drive the ROI of that through the digital plan.”

He added, “OOH has always been only thought of as an awareness medium, but never as something that impacts purchase decision. But the combination with mobile allows us to do that. OOH is significantly undervalued as a medium in the marketplace as it cannot be compared. So we need to have measuring capabilities, which mobile allows us to have.”

Further,  talking about the projection for mobile advertising, he said, “A survey says that by 2022, 70% of all digital spends will be on mobile devices. It allows location-based advertising.” 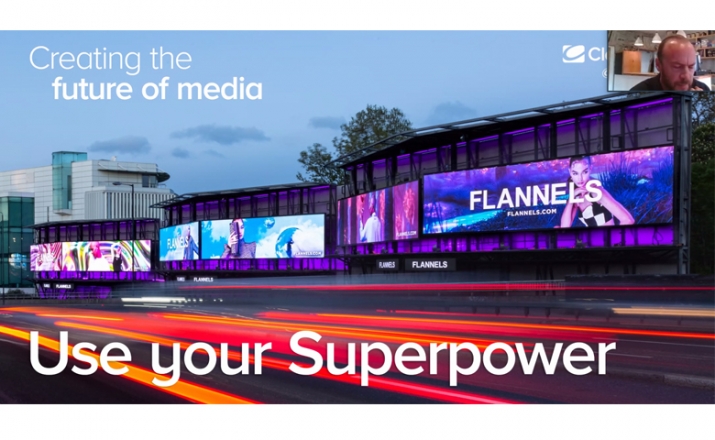 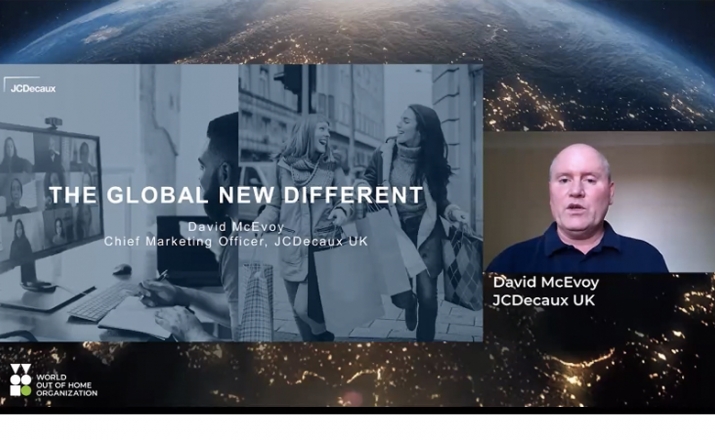 ‘Brand marketing is education as it is investment’ 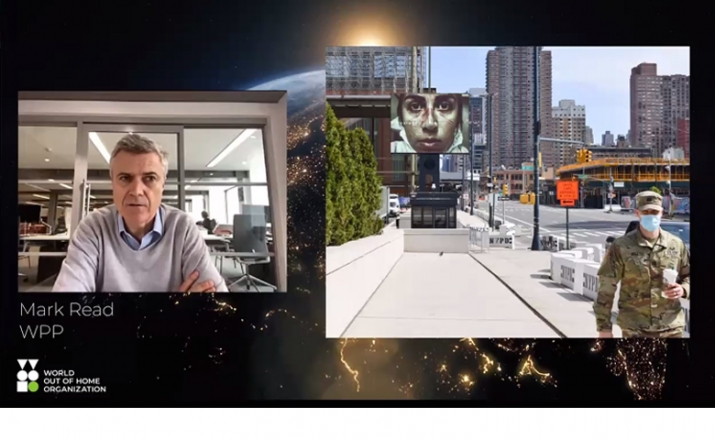