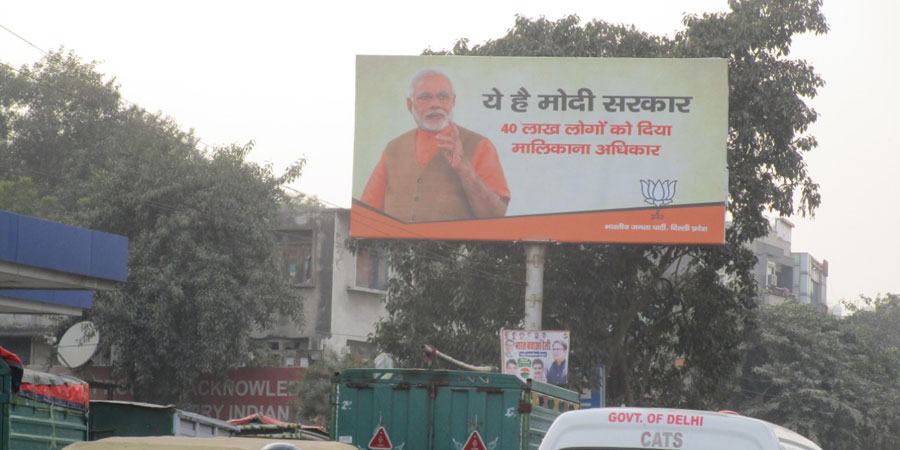 The Bharatiya Janata Party (BJP) has launched a massive OOH campaign in Delhi ahead of the Assembly polls, covering in particular the ‘jhuggi jhopri’ (JJ) clusters across the city. The campaign focuses upon the Union government’s housing scheme for slum-dwellers. 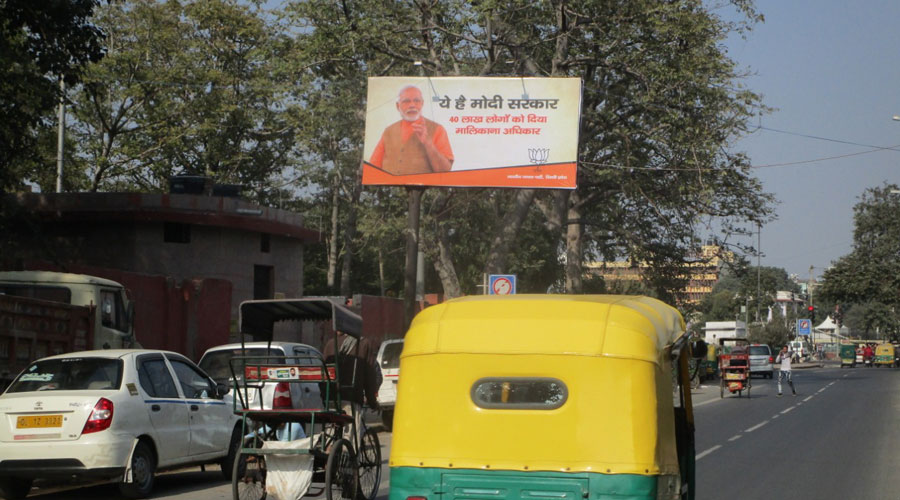 The campaign has been executed by leading OOH firm US Advertising.

Delhi BJP JJ Cluster Cell president Umesh Verma has been quoted by the media as saying, “We have a target to put up large hoardings of the PMAY in 700 JJ clusters in the city, where around 20 lakh people live”. The campaign is expected to cover some 61 of the 70 Assembly constituencies in Delhi. 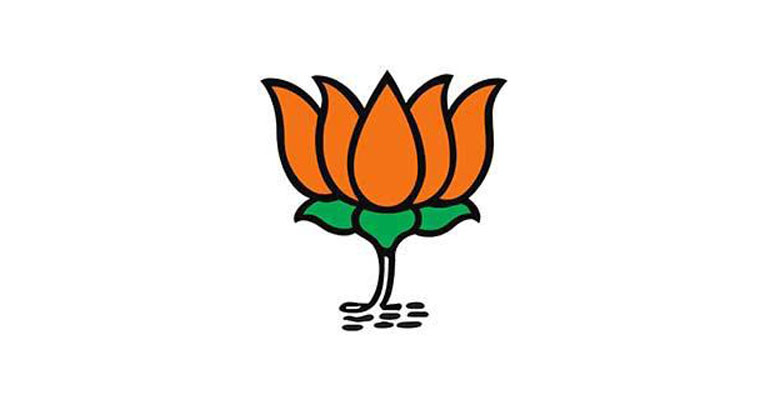 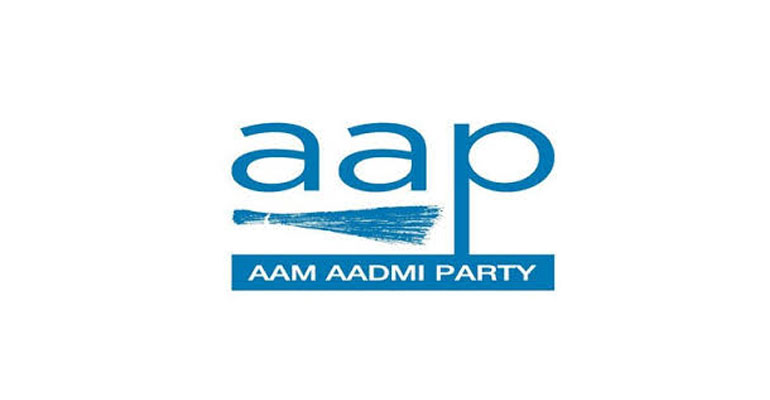 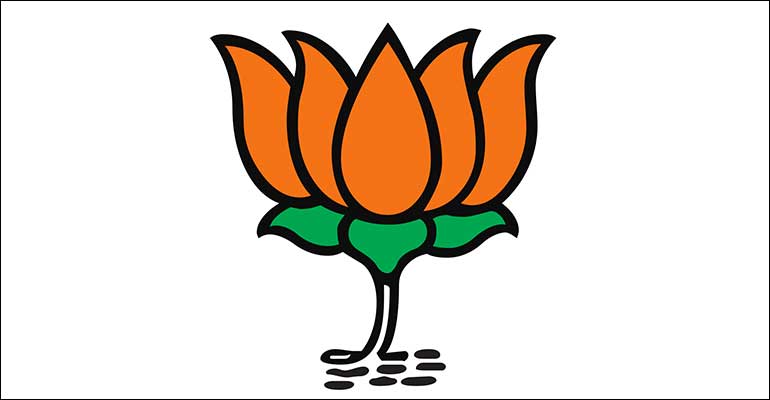