Consider as a huge campaign for assembly election in the state of Haryana, the highest spending party monitors every penny spent

Of all the political parties, Bhartiya Janta Party (BJP), always toping the chart of campaigning expenditure, is also known for keeping a tight eye on their publicity spends. Like Lok Sabha 2019, BJP appointed LOCAD, an independent monitoring firm to check constant check on their outdoor campaigns. The agency was hired only to monitor Haryana campaign however it was quite essential and challenging task as the campaign was laid out in all 90 constituencies.

The campaign which largely included hoardings and wall paintings were scanned with the help of LOCAUDIT, a scalable and advanced OOH Campaign Management & Monitoring Tool. In this process, Audience Connect, a pan India OOH campaign planning agency was also involved which evaluated their platform.

As per the analysis of expenditure affidavits by the Association for Democratic Reforms (ADR), in 2014 Maharashtra & Haryana Assembly elections, a total of Rs 357 crore was spent in the campaigning by 15 political parties involved. Out of the total, Rs 217 crore i.e. 61% of the total was spent by BJP solely. It was followed by Congress at Rs 55 crore, Nationalist Congress Party (NCP) at Rs 41 crore and Shiv Sena at Rs 18 crore. 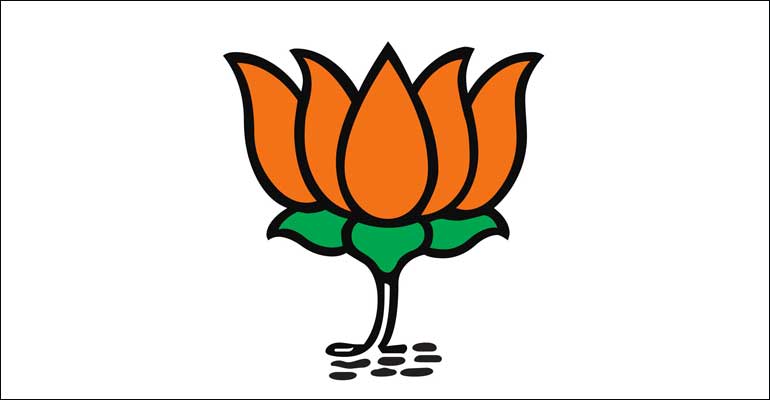 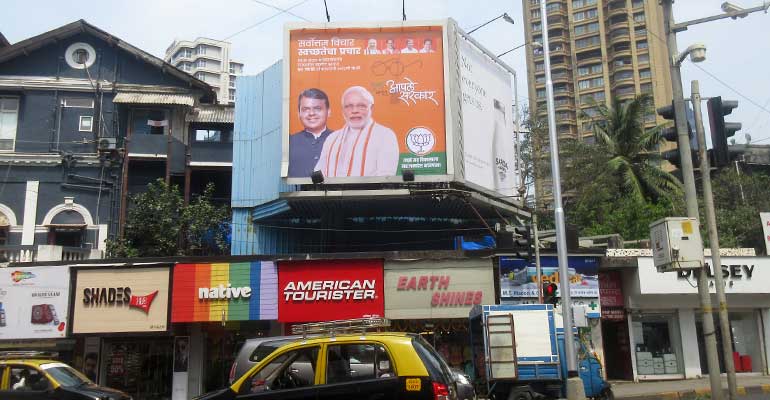 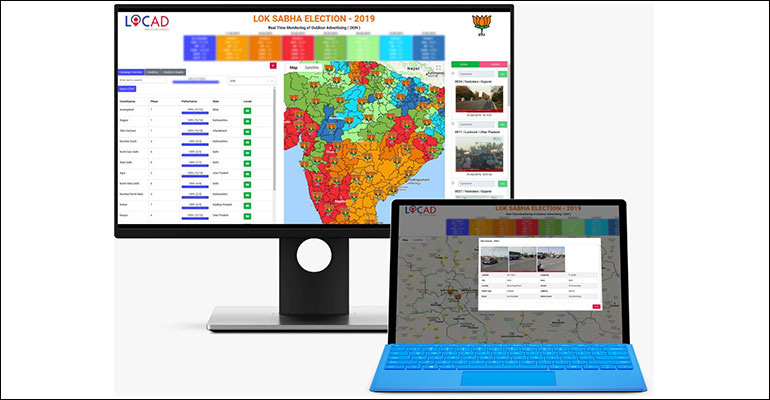