Satyarup Siddhanta, who holds the Guinness World Record for being the youngest in the world to climb the highest mountains and volcanoes of all the seven continents, will speak on the theme of ‘Scaling new peaks of excellence – meeting challenges head on. Striking the much needed inspiring note at the upcoming ‘India Talks OOH’ conference to be held at Sahara Star in Mumbai on  March 8, 2022, will be celebrated mountaineer Satyarup Siddhanta, who holds a Guinness World record for being the youngest in the world to climb the highest mountains and volcanoes of all the seven continents. Satyarup, who has also skied the last degree to South Pole, will be delivering a motivational talk on the theme of ‘Scaling new peaks of excellence – meeting challenges head on’  at the India Talks OOH conference. Satyarup’s success story is particularly inspiring, given that he was a chronic Asthma patient who has braved many challenges to be where he is today - having accomplished the rare feat of hoisting the National Flag at all the highest and most remote points of all the seven continents.  His journey is thus relevant at a  time of critical significance for businesses across board, and his talk will be truly inspirational for OOH industry leaders who are coming out of a two-year period of insurmountable challenges to once again retrace the path to scale new peaks of growth.

Satyarup is also a Software Consultant, Motivational Speaker, Social Worker and a Professional Certified Transformational Coach.  He has spoken at many prominent international and national platforms, including CERN (Geneva), ASEAN headquarters (Jakarta), IIMs and IITs, Tedx and TiECon, to name a few.

In his own words, Satyarup helps his clients, “climb all kinds of mountains, be they physical or the more psychological mountains of fear, inhibitions, self limiting beliefs and low self esteem”.

Satyarup has been awarded the highest state award in the field of mountaineering - the ‘Radhanath Sikdar - Tenzing Norgay Adventure Award 2016’ by the West Bengal  Government. 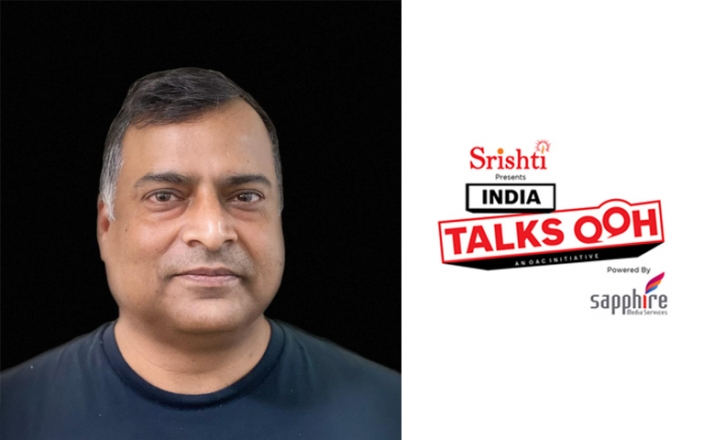 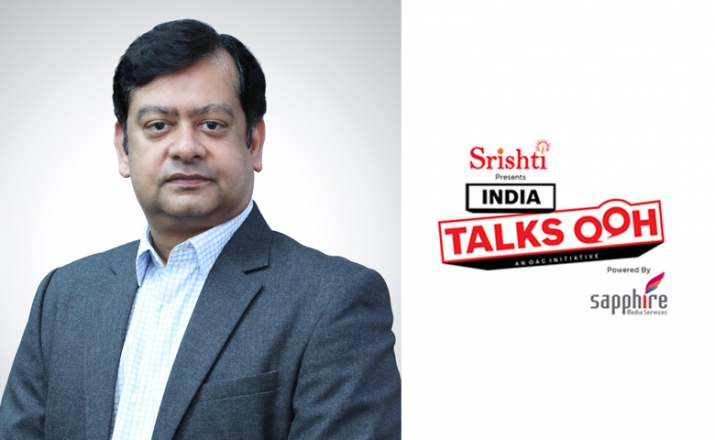 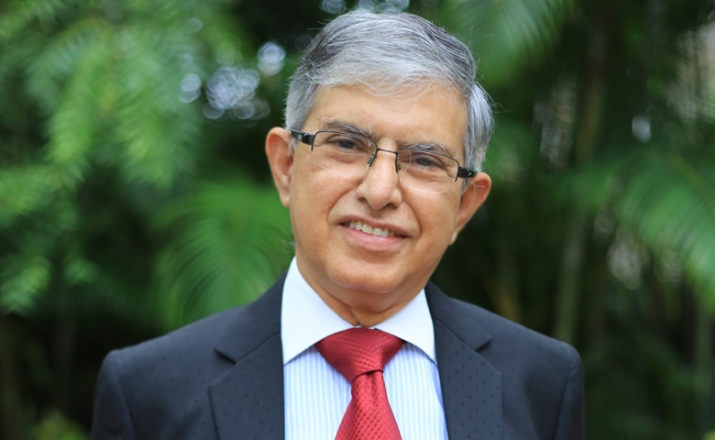