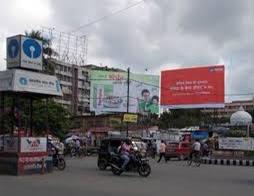 Following the ban on use of PVC flex boards inside government offices in Bihar, there is strong likelihood of the ban being extended across the state for outdoor advertising, the way it has been imposed in Bengaluru and Kerala, as per industry sources. “Enforcement of the ban inside government offices is a first step toward to total ban on use of PVC flex for advertising across the state,” says Aftab Ahmad, Director, Central Advertising Agency.

The current ban itself will impact the business, says Aftab. As a DAVP empanelled agency, Central Advertising Agency is mandated to follow those norms, and PSU clients themselves will go by the norms for use of alternative media material for advertising. However, Ashish Tandon, CEO, Sri Garima Publicity says that no work order for use of fabric for advertising has been issued thus far.

The industry players are aware of alternative fabrics for outdoor advertising but have reservations on the durability of such media. Aftab says that such media when mounted on 60/40 or 30/40 formats may not be able to withstand the wind speeds. Ashish highlights the cost factor which may lead to reduction in the number of sites used for any given campaign.

While the industry is not geared for an impending ban on the use of PVC flex, it is generally felt that such a ban will come about only after the state Assembly polls are conducted. 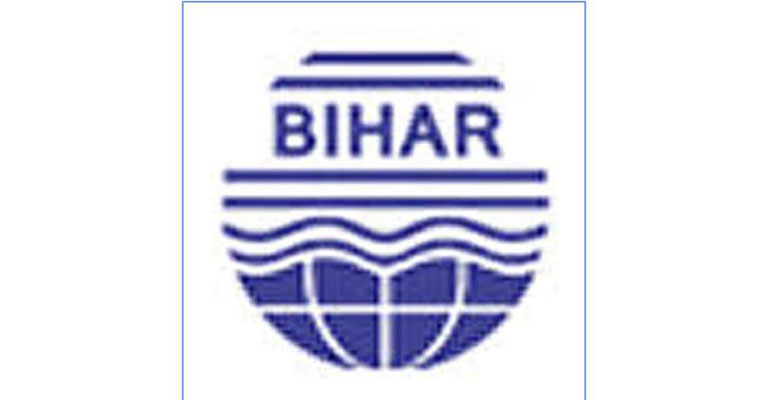 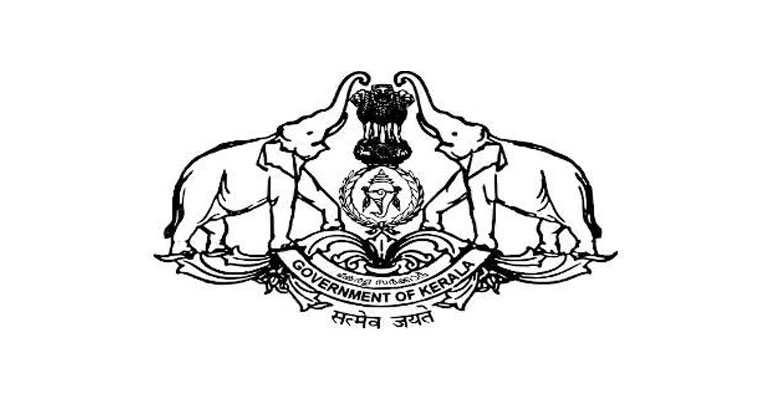 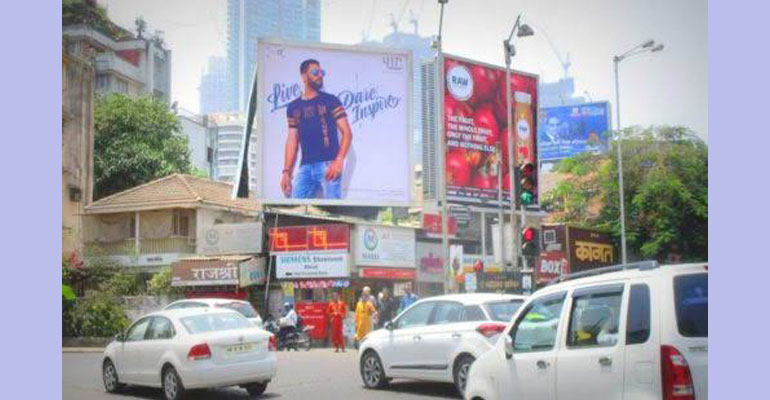