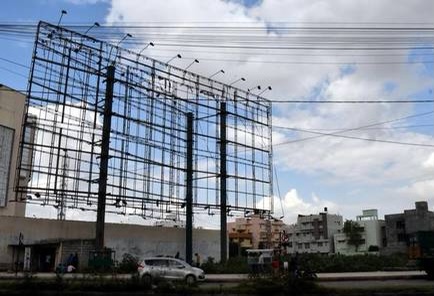 Bruhat Bengaluru Mahanagara Palike (BBMP) has issued fresh orders for removal of the innumerable metal frames of outdoor media assets like hoardings along the city roads. The metal frameworks had been lying bare ever since BBMP enforced a ban on large format advertising within the urban local body’s jurisdiction. It is learnt that BBMP Commissioner B H Anil Kumar has given in writing to the joint commissioners of BBMP’s eight zones to execute the order. There are close to 1,806 hoardings metal frames in the city which are to be taken down in the next 15 days. The Commissioner has taken a stance that the bare metal frames were an aberration to the city skyline.

Those structures were installed as per the BBMP 2006 bylaws on advertising and the media owners had obtained the permission for installing those structures accordingly. However, their removal is now been enforced as under the BBMP 2018 bylaws which have no provision on hoardings. Many of the media owners had also obtained stay order from the Court when BBMP deemed their respective hoardings as illegal as under the new bylaws.

Industry sources have suggested that the media owners are planning to challenge the BBMP action in the court. 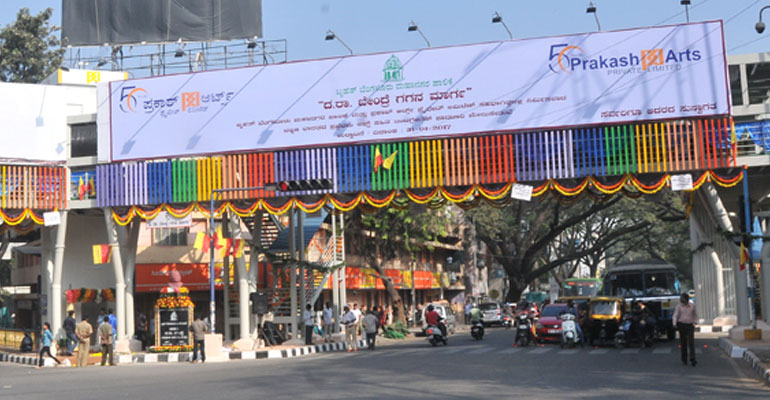 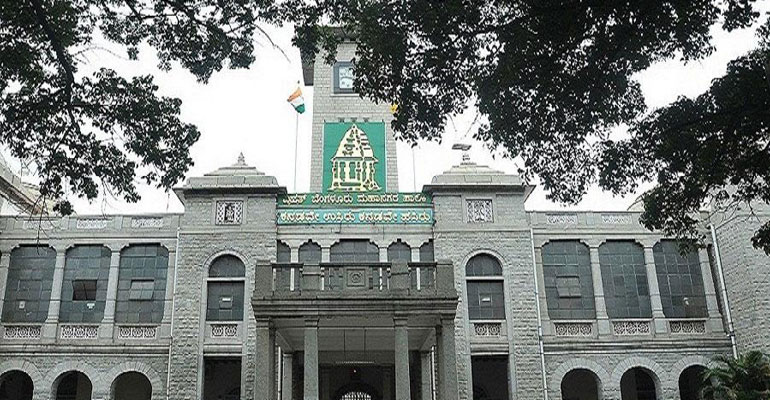 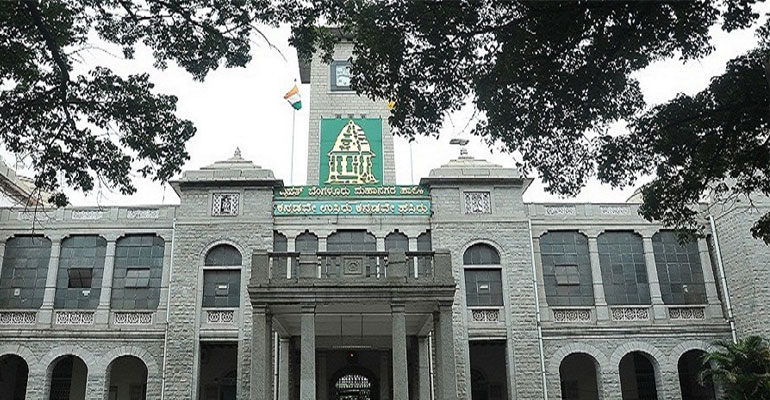