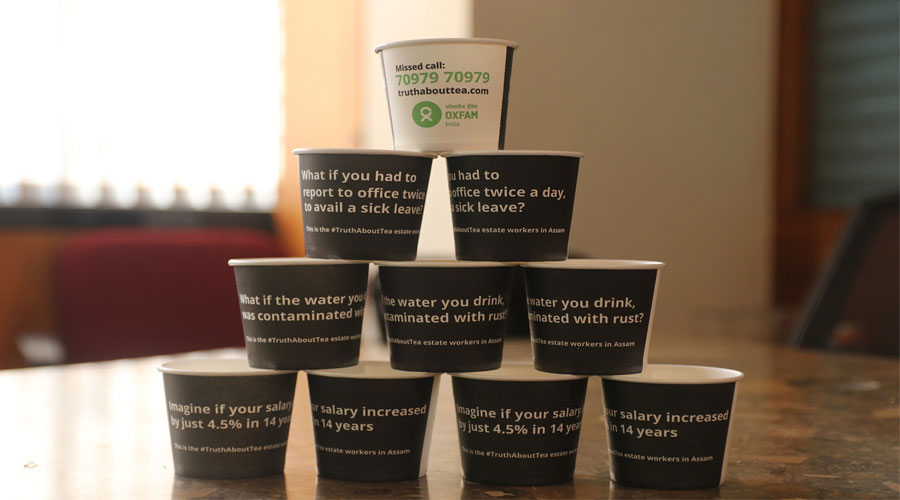 Oxfam India joined hands with CupShup – an independent advertising start-up, to campaign for fair wages and better living conditions of tea plantation workers of Assam. Oxfam India is a non-profit organization fighting discrimination and working to improve the lives of vulnerable groups in the country including tea plantation workers in the north eastern state of Assam. 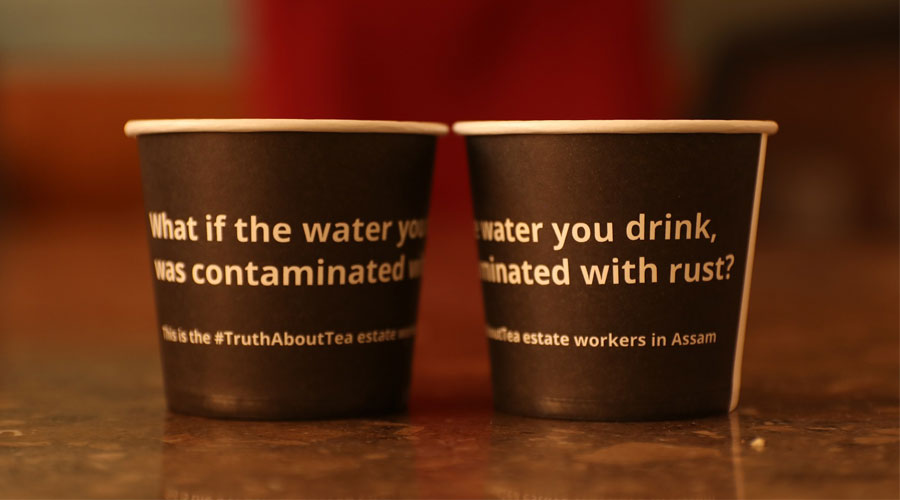 Through CupShup’s network, Oxfam India aimed to reach out to corporates to create awareness regarding the living & working conditions of tea plantation workers in Assam. The campaign also encouraged corporate employees to donate and support the cause.

The team distributed cups to more than 200 corporates across Mumbai, Pune & Bengaluru, through this campaign. CupShup distributed cups with unique taglines and quotes printed on it, highlighting the issues faced by tea farmers in their day-to-day life, along with the details of the campaign which an individual can support. 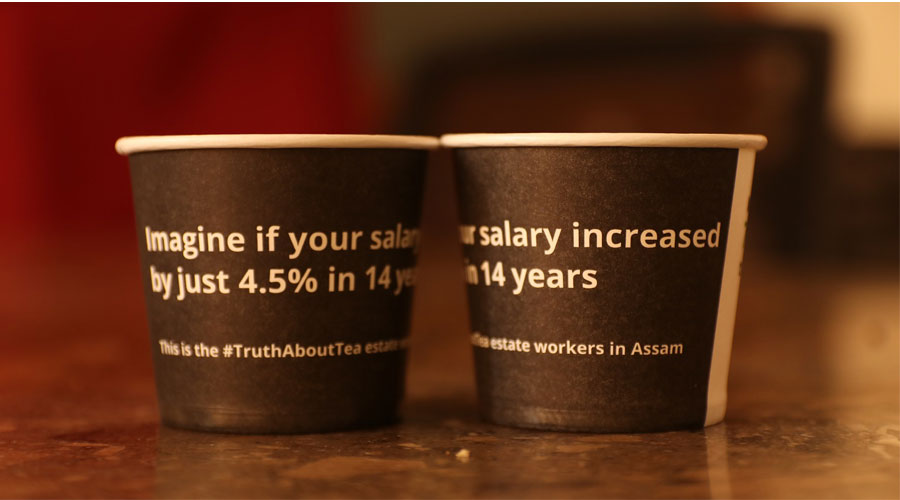 Commenting on the campaign, Sidharth Singh, Co-Founder, CupShup, said, “We are delighted to be associated with such a noble cause with Oxfam India. The cups distributed to our network is primarily used for consumption of tea, hence, associating ourselves with a cause which would benefit the ones who help produce tea on ground made a lot of us sense for me & my team. Through this campaign, CupShup is not only going to help them raise donations, but also enlighten the corporates about the severe conditions which a tea plantation worker faces in his/her day to day life.”

“Our research points to the fact that the tea plantation workers and their families have a very vulnerable existence. It is important that Indian consumers continue enjoying their cup of tea and at the same time demand fair living wages for workers. Our partnership with CupShup is extremely valuable and we hope to receive support from corporates for the campaign. It will help us fight for the rights of tea workers and improve their lives,” said Amitabh Behar, CEO, Oxfam India. 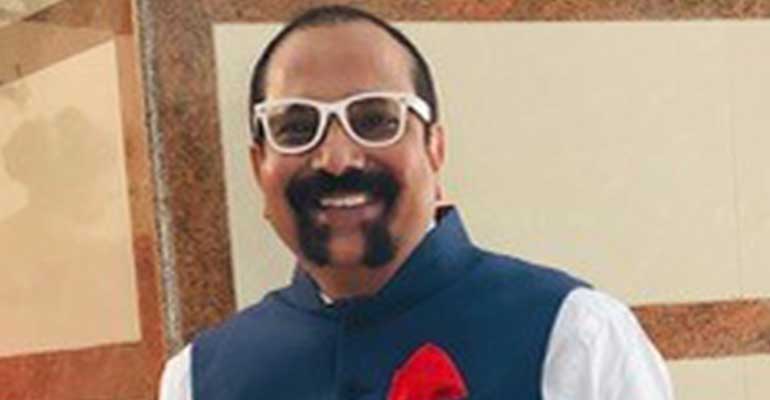 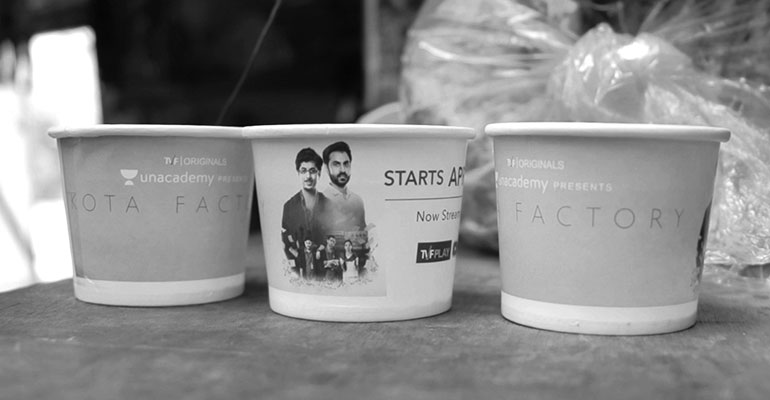 Sip on it: TVF’s ‘Kota Factory’ premiers on tea cups