The media owners, approached the Telangana High Court, have obtained a stay order on Hyderabad civic body’s notice on the new policy 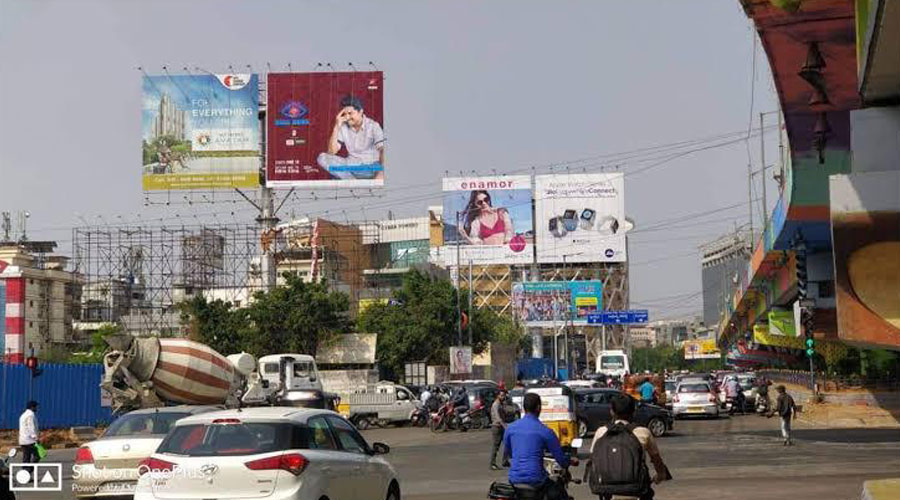 The media owners have procured a stay order from the Telangana High Court on the notice issued by Greater Hyderabad Municipal Corporation (GHMC), on the matter of removal of media structures which are above 15 feet from the ground level, as per the new policy announced by the department of Municipal Administration and Urban Development (MA&UD).

The notice stated the advertisement-related structures that stand 15 feet above the ground level should be removed once their allotted licence period is over. On which, media owners knocked the doors of the high court. As a result, the media owners, opposing the new policy, are expecting a positive outcome in a month’s time.

The new policy has criticized the provision of the rooftop sites which constitutes a significant part of the media portion, along with size restriction.

Also, limits have been prescribed on the use of flash lights and non-static illumination, neon/glow sign boards, and add-on advertising elements on cars and other vehicles.

As per GHMC, the state undergoing a structural change, has worked out a new plan by adopting best practices from other top cities of the country. This has been done to reduce the clutter from the skyline as well as to ensure the safety of pedestrians.