The analysis was conducted on the basis of the data seen on the Moving Audiences Decisions (MAD) platform, for the periods July 1, 2020 - July 20 2020 and August 1, 2020 and August 20, 2020. Pertinent to note that MAD’s Location Intelligence powers planning and reporting for marketers and advertisers across South and South East Asia.

Fig 2: Sectional analysis of audience reach at the four airport terminals in the period July 1 – 20, 2020 In terms of audience profile, the data clearly shows that business travelers outnumbered other audience segments, as seen in Figure 4. Commenting on the airport audience data, Srikanth Ramachandran, Founder & Group CEO of Moving Walls said: “As the famous statement goes, some people see the glass half full and others see it half empty. Our analysis shows that passenger traffic at airports, though lower than the peak periods, are growing post lockdown. We believe that adverse situations like this provide an opportunity for a smart advertiser, armed with this near real-time data, to run short term data-driven programmatic campaigns extracting the best value. There is also a short term opportunity to maximise the share of voice for the brand and influence the subconscious minds of these travellers”.

Looking ahead, as the Government unlocks all business sectors, and traffic movement between cities pick up, airport passenger traffic will likely increase at a rapid pace, providing the much needed impetus for airport media business across the country, especially in the current festive season. 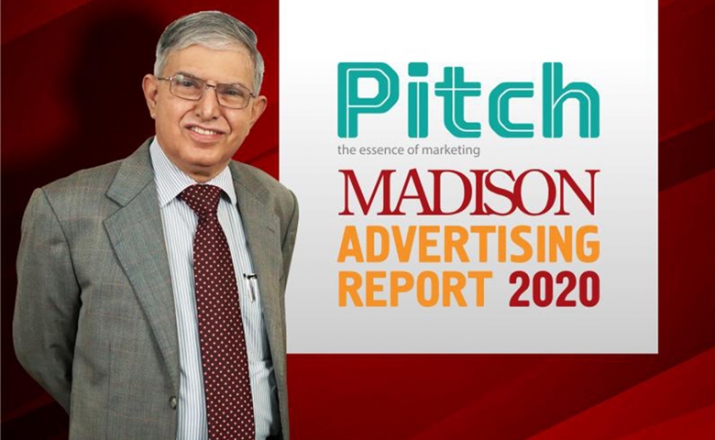 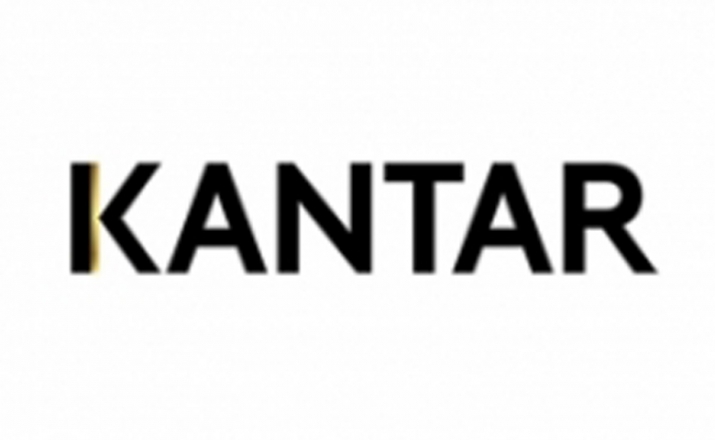 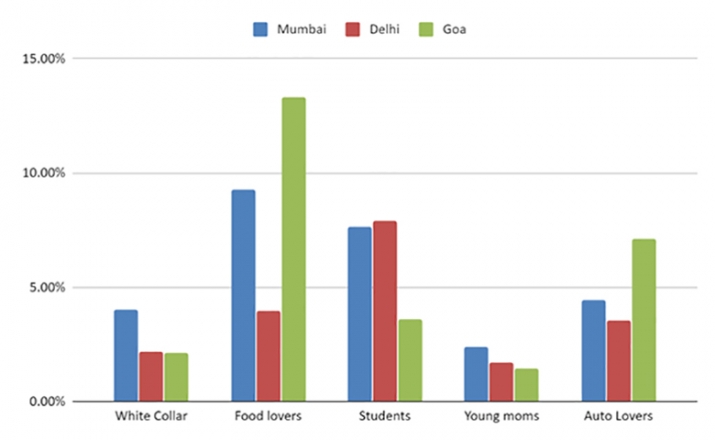