The civic bodies of Surat have instructed Surat media owners to make alterations to OOH sites ahead of cyclone ‘Maha’. 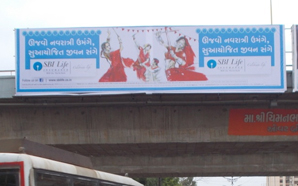 In an attempt to avoid any casualty likely to be caused by the predicted Cyclone Maha, the civic bodies of Surat have instructed media owners handling the media rights for OOH sites to remove large size hoardings and flex temporarily as a precautionary measure.  Also, they were urged to make a few alterations to the sites. The sites have been taken down across the city, confirmed the regional media owners.

Shah Publicity is the largest media owning company in the city with a vast network of OOH media. Vishal Shah, Partner, Shah Publicity explains, “A wind speed of 90 km/h is expected, which will surely tear apart the flex. In many sites that are on a height - let’s say on the 10th floor of a building, the flexes had to be taken down so that the wind can pass and not affect the site.”

“At prime location such as the ring road, sites had to be taken down completely because the area lacks tall buildings. The cyclone is expected to affect the city for up to 2 – 5 days, but the current report suggests that the effects will not be severe,” stated Vishal. 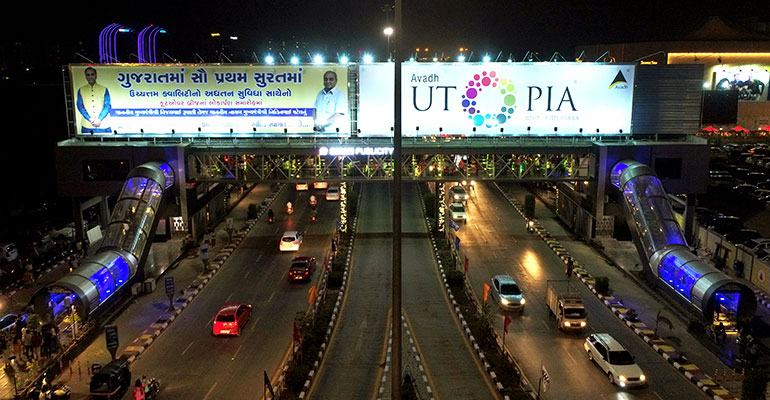 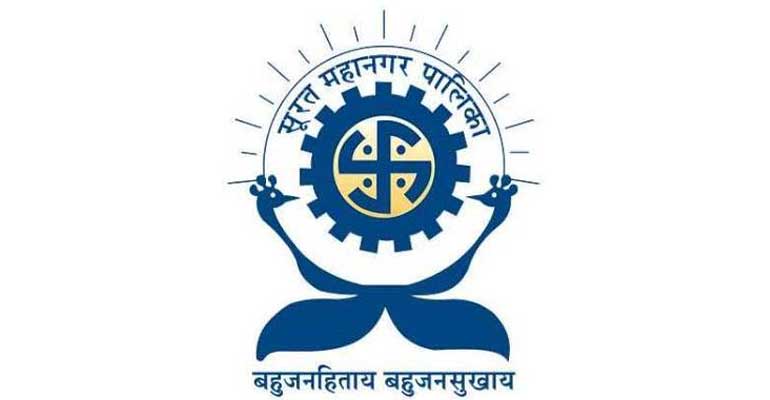 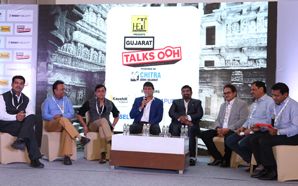