OHAAP members will be able to plan static and DOOH campaigns more holistically while adopting a data-first approach to its programmatic campaigns with advanced capabilities such as dynamic ad-content serving, audience retargeting, use of various triggers such as weather and time-belting.

The Out of Home Advertising Association of the Philippines (OHAAP) has signed an MoU with Moving Walls Philippines to utilise its Moving Audiences platform to step up measurement, transparency, and accountability for OOH. A Moving Walls release cites that members will be able to plan static and DOOH campaigns more holistically while adopting a data-first approach to its programmatic campaigns with advanced capabilities such as dynamic ad-content serving, audience retargeting, use of various triggers such as weather and time-belting.

Both Moving Walls and OHAAP understand the challenges faced by the industry where campaign planning in the industry happens in silos and there is a perceived difficulty to prove campaign effectiveness.

The release states that by connecting to Moving Walls network of 35,000 global connected sites, OHAAP member companies will be able to plan Outernet campaigns in an automated manner as the platform enables the collection of location intelligence data for both static and DOOH media sites.

The release further states that the Filipino market’s OOH ad spends sit at 11.2%, well over the global average of 7.4%. This percentage is expected to increase as OOH becomes more relevant.  PWC also notes a trend that countries with measurement tools lead the way in growth in the OOH industry.

Alex P. Montanez, OHAAP Chairman states: “Having a common currency makes the medium more responsible. Advertisers know exactly what they are spending for and this helps to generate trust. Location intelligence strengthens the OOH media platform as an effective media channel, which aligns it to other measured media such as TV, Radio, Print, and Digital. This agreement ushers in the era of digital and uplift the profile of the OOH industry and deliver substantial value to clients of various revenue sizes.”

OHAAP President Ramil B. Gutierrez comments, “The OHAAP Board is delighted to partner with Moving Walls Philippines to provide OHAAP members with transparency, accountability, and measurability to its campaigns through the use of location intelligence. It’s about time our members level up the playing field and experience the full potential of planning and buying OOH media.”

“We are moving forward into digital transformation and we at Moving Walls commit to further support OHAAP and its members not just with data but also with advanced capabilities needed to future-proof itself,” said Norman Davadilla, CEO of Moving Walls Philippines.  “Our next step in planning is to onboard OHAAP members, equip and enable them to understand and utilise the Moving Walls tech stack,” he adds. 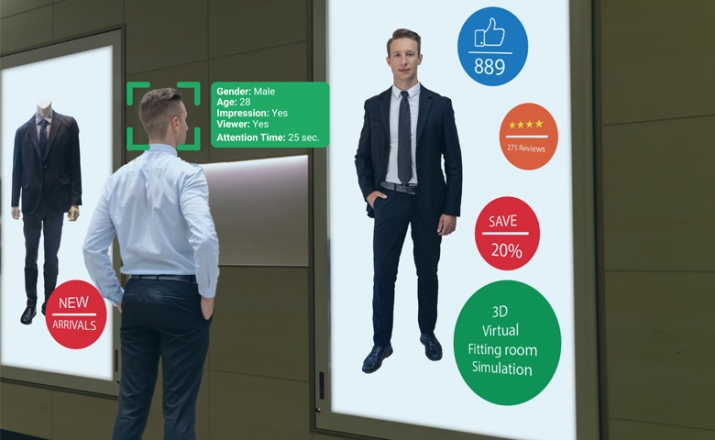 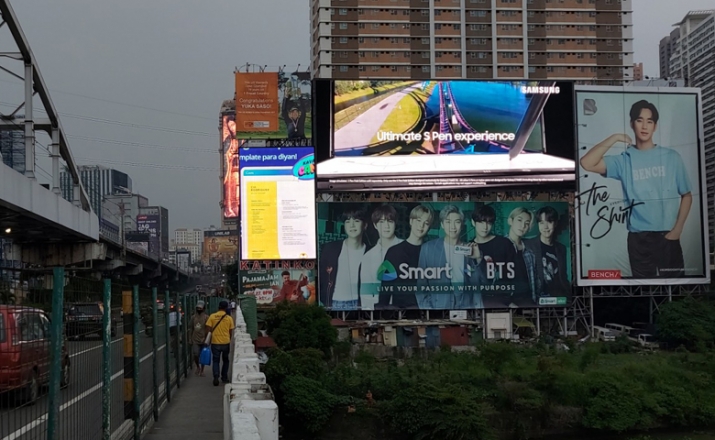