The initiative is our way of saying thank you to the policemen who are working tirelessly round the clock, says Atul Shrivastava, CEO, Laqshya Media Group

Leading independent integrated communications agency Laqshya Media Group is setting up sanitising stations across Mumbai police stations. Commenting on this CSR initiative, Atul Shrivastava, CEO, Laqshya Media Group, said: “We strongly believe in cooperating with our frontline heroes in these challenging times. Hence, we are setting up the facilities to sanitise them, when they are entering or exiting the station, with an organic disinfectant that is safe for both humans and animals. It is our way of saying thank you to the policemen who are working tirelessly round the clock.”

The installation of these stations was done in 7 days flat - as the sanitizing facility was needed at the earliest. The first two sanitising stations have been installed at Worli and Bhoiwada police stations. The police personnel have expressed happiness as they can now sanitize themselves without any extra effort - every time they go in and out of their station, states the company release.

As one enters the sanitising station, he is sprayed for 2-3 seconds. The station is equipped with six nozzles from where the disinfectants are sprayed out. It has been ensured that the chemical being used does not cause any harm to the human body. The ratio of the organic liquid disinfectant to water is 1:10, and it is safe for humans and animals.

The Laqshya team will collaborate with the Police Administration and install more such stations and provide the maximum possible service of gratitude to the police and other frontline COVID-19 warriors. 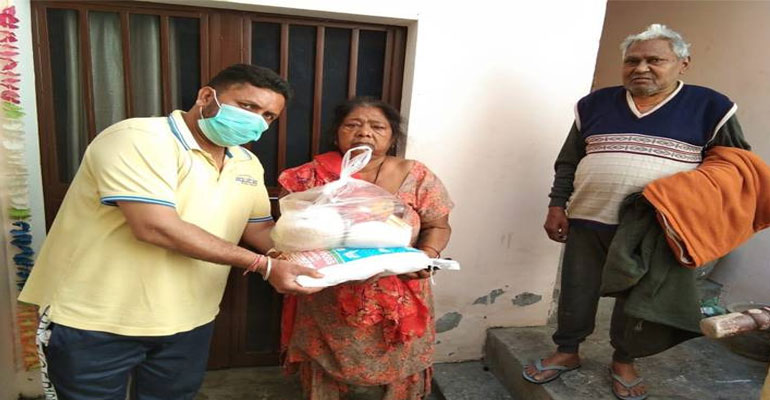 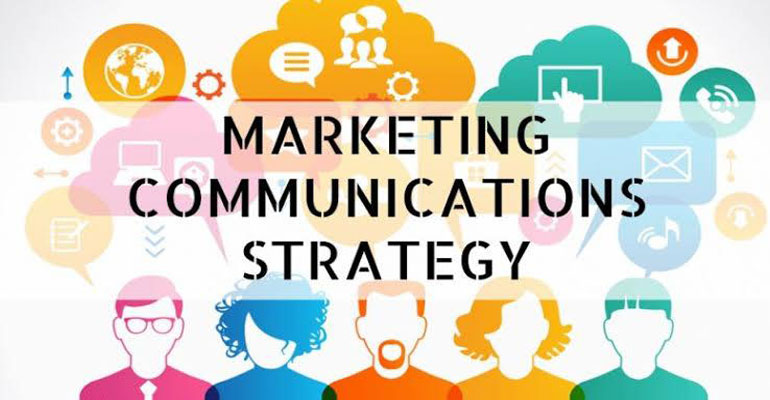 Brand communications need to be planned differently in these times 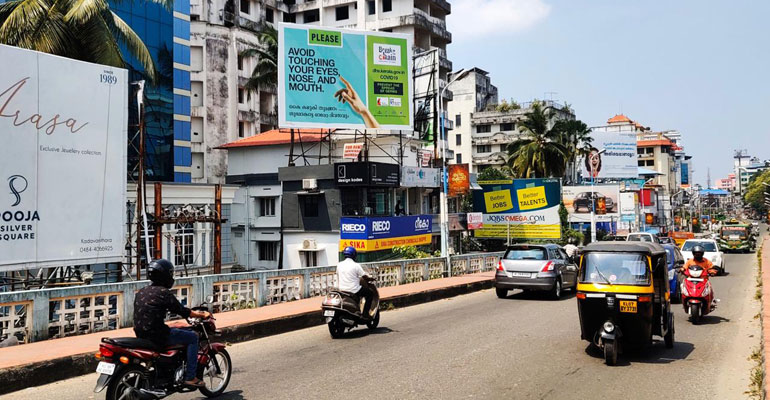