The Election Commission of India has, once again, issued strict guidelines on the use of green media for OOH publicity launched by political parties in Kerala for the state assembly elections. As per the Election Commission of India, cotton cloth, paper and PE based banners and printed boards may be for outdoor promotions. Also, only eco-friendly material would be permissible for publicity displays at political party offices. The Election Commission has directed political parties not to use PVC flexes, banners, billboards and plastic flag pennants for the Assembly election campaign. This time, the commission has recommended not to not use Korean cloths that have a mix of PVC plastic, banners or boards with plastic components or coatings such as nylon and polyester fabric -- to make the election campaigns environmentally friendly.

The commission has given the full authority to the district election officer to take legal action parties violating the mandate. After the promotion is over, the eco-friendly campaign materials have to be handed over to Clean Kerala Company through local action force for reusage. 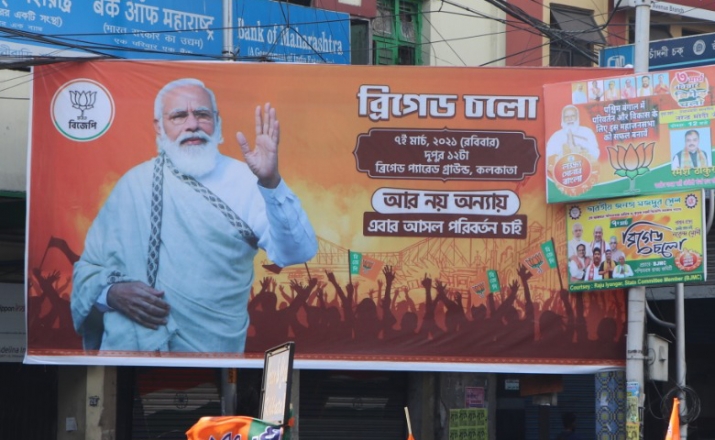 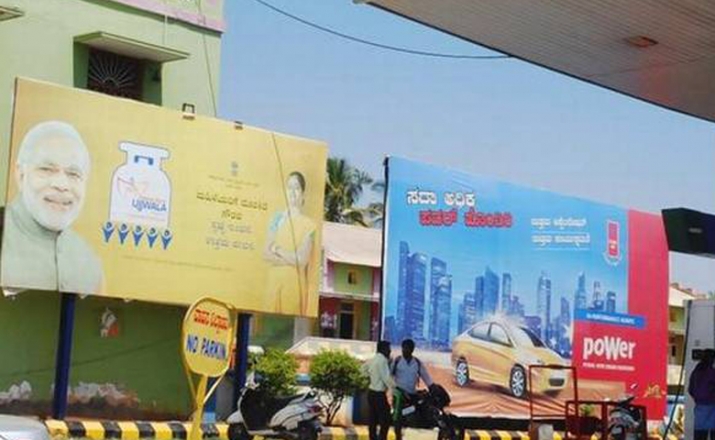