Login
Home » OOH News » It would be business usual for OOH as MCD unifies, some short-term challenges notwithstanding

It would be business usual for OOH as MCD unifies, some short-term challenges notwithstanding OOH business operations in the zones that come under the jurisdiction of the unified body. Sharing this viewpoint on the new development, Sunil Vasudeva, Chairman, Pioneer Publicity cites that the process of integrating the three existing civic bodies itself could take a year and more, and in that period it could well be business as usual for firms holding the advertising contracts.

While the unification could potentially pave the way for larger advertising contracts straddling areas that currently fall under the three different bodies, that is not a likely case in the near future. Sunil Vasudeva remarks that in these years there was hardly any contract that covered even one entire zone.

Shailender Luthra, Executive Director, Brite Neon Signs observes that in the short term, the unification of the three civic bodies could pose some challenges to the existing contracts, especially since there was not much uniformity in the ad policies enforced by the three bodies. However, new tenders will not pose such challenges to the media operators. In his view, in the longer term, the teething problems of unification would have been addressed and there will be consistency and continuity of ad norms and regulation across the entire area that comes under MCD.

Citing the varied approaches of the three bodies, Shailender points out that while SDMC had extended due concession to the OOH media owners’ that were impacted by the lockdown when wave 2 of Covid-19 swamped the city, the two other bodies did not act on the industry plea on similar lines. A state of policy paralysis characterised the civic bodies in north and east Delhi, he states. He is optimistic of a more streamlined, transparent, and industry friendly policy regime as a unified MCD comes to the fore. 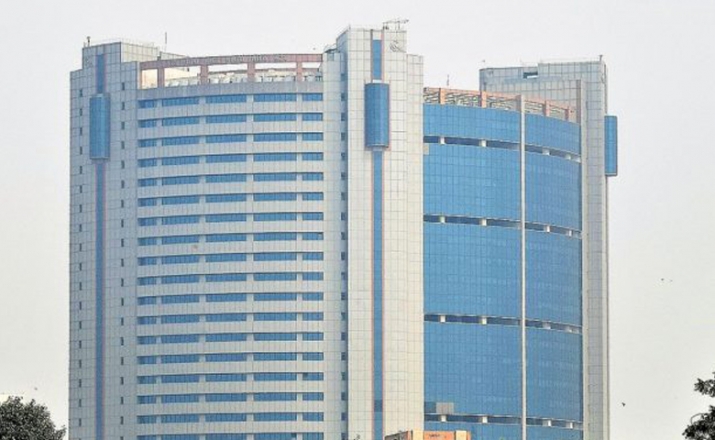 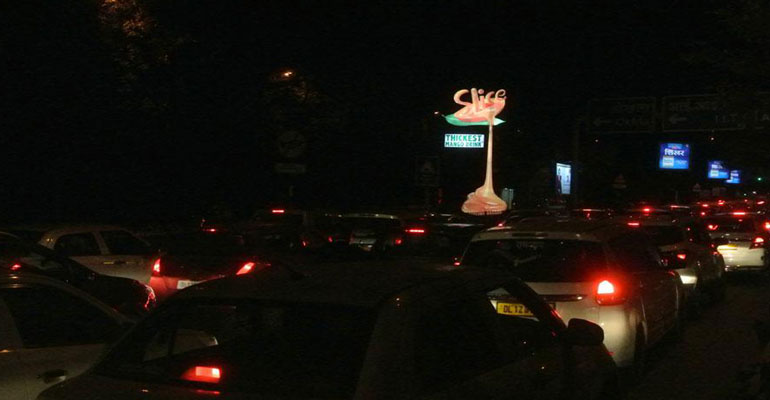