Now tender for each format will be opened separately this month 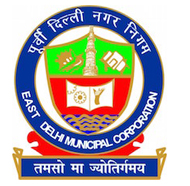 East Delhi Municipal Corporation has decided to defer the opening of bid documents for the tender floated for development of outdoor formats in the zone. The bid opening was put off as the tender had not specified the property security aspects. The authority issued a corrigendum and informed the media owners about the need for additional information as well as the revised date for opening the bids.