The build-up to the state Assembly elections in Himachal Pradesh, with voting on November 12 and counting on December 8, is seeing a dramatic war of words between the Bhartiya Janata Party (BJP) and the Indian National Congress on the OOH canvas.

In what is seen as something triggered by the Congress with the party placing its campaign displays next to the ones put up by the BJP with counter-messages, the BJP has stepped up by countering the messaging of the Congress party intensely.

The BJP campaign is being executed by leading OOH firm CASHurDRIVE.

In corporate parlance, this would be akin to guerrilla advertising. On the political landscape, it adds to the narratives and debates raging in the state as people prepare to exercise their franchise this week. 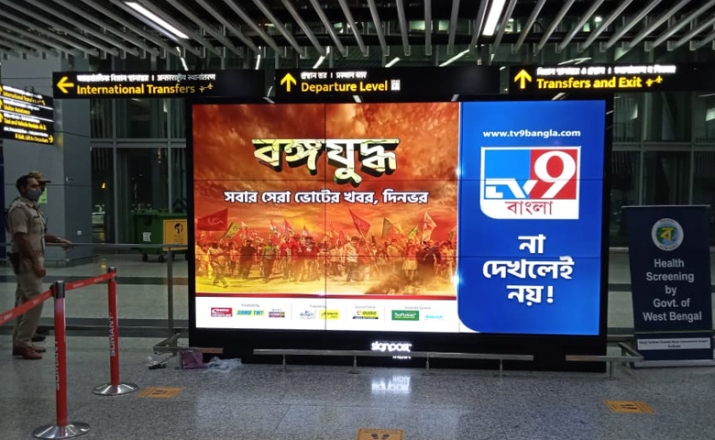 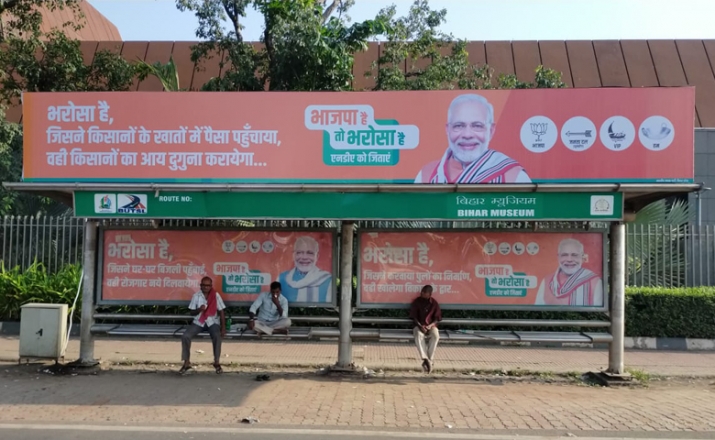