Ocean Outdoor celebrates the UK’s Beacon of Light and Hope

DOOH screens across the UK will form a chain of virtual beacons at 9.45pm on June 2 as part of the celebrations for the Platinum Jubilee of HM The Queen To mark 70 historic years, DOOH screens across the UK will form a chain of virtual beacons at 9.45pm on June 2 as part of the celebrations for the Platinum Jubilee of Her Majesty The Queen.

From the screen above Glasgow central station to Southampton, Ocean will join the rest of the UK in lighting beacons to mark the occasion using its full motion city centre and roadside network in 10 cities.

The grand centrepiece of the OOH salute will be the world famous Piccadilly Lights in Piccadilly Circus London which are owned by Landsec. The giant curved screen will light up for 30 minutes from 9.45pm with an animated beacon.

The other cities and screens taking part are: Ocean Chief Marketing Officer Richard Malton said: “We won’t witness another Jubilee event in our lifetime, and this Platinum celebration is truly unique. Being able to pay tribute to HM The Queen’s lifetime of service and dedication is a first for out of home and began with our special tribute on Accession Day. Amplifying just some of the celebrations happening across Ocean screens in the build up to and during the holiday weekend is a privilege.”

Marcus Geddes, Managing Director, Central London at Landsec said: "Piccadilly Lights has long played a role in creating lasting memories at key moments in the nation’s history. Over the course of the pandemic, it became a symbol of hope and positivity and during the 2012 Jubilee, Piccadilly played host to one of London's largest street parties. This year, as we mark 70 years of the reign of HM The Queen, we’re delighted that the screen will once again bring Londoners together to celebrate and pay tribute."

From 8.30PM on June 5, the Piccadilly Lights and other Ocean screens will show photographs of the People’s Platinum Pageant from its procession through the streets of London. Curated in association with the Pageant organisers, the photos will feature community groups and national treasures from the performing arts as they pass along Whitehall and the Mall to the Buckingham Palace finale.

Ocean’s out of home network started a countdown to the Platinum Jubilee on May 27 and will carry highlights of a selection of events for several days next week. 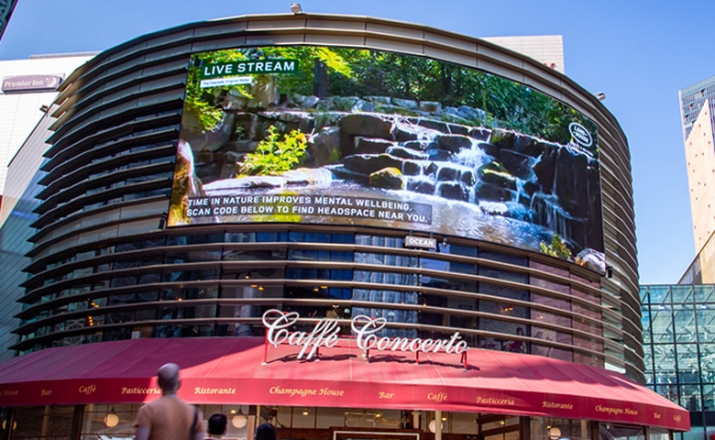 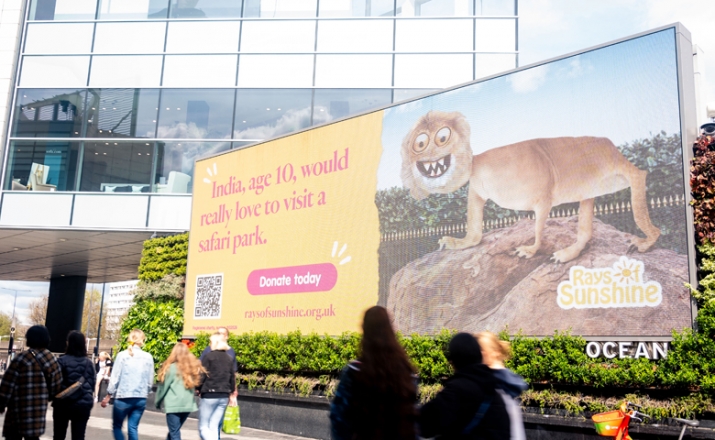 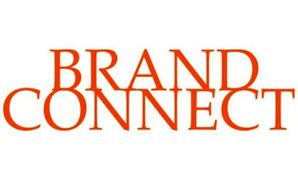