"Art plays an essential role in our daily lives,” says Antonio Vincenti, Founder and CEO of the Pikasso Group and General Manager of Pikasso Italia. Pikasso Italia has announced the launch of its ‘Milano Collection’ of Classic and Digital large formats with the first four newly acquired locations. The ‘Milano Collection’ consists of two walls and two rooftops located on major traffic roads in the north and south of Milan.

On that occasion, Pikasso Italia chose a symptomatic work by Elisabetta Benassi “Ascolto il tuo cuore, Città” (" I Listen to your heart, City ") to be displayed as the first campaign on the two walls of Via Quaranta, 12 and Via Pellegrino Rossi, 37 in Milan.

A Pikasso Italia media note states that ‘Ascolto il tuo cuore, Città’ is a tribute to the City of Milan by artist Elisabetta Benassi inspired by Alberto Savinio's eponymous book and repurposes the practice, well rooted in Benassi's work, of the “objet trouvé” and its rewriting in terms of poetic potential. A copy of the first edition of Savinio's book is stuck on a strange rack to a bicycle handlebar, amidst the obvious reference to the means of daily transport and ironic anatomical & animal allusions.”

This same work was also the title of a group exhibition curated by Magazzino in 2021, whose selected works reflect a range of different approaches to the theme of the City, imagining architectural spaces and interiors as the extension of a mental state. Antonio Vincenti, Founder and CEO of the Pikasso Group and General Manager of Pikasso Italia said: "Art plays, as we all know, an essential role in our daily lives. We could not find a more contextually relevant work than ‘Ascolto il tuo cuore, Città’ for the launch of the Milano Collection Large Formats. I would like to express my gratitude to Elisabetta Benassi, an artist of immense talent, who allowed us to display her wonderful work on our walls. I would like to thank Mauro Nicoletti, founder of Magazzino, for making this activation possible."

Mauro Nicoletti, Founder of Magazzino said, "We are very happy about this collaboration with Pikasso Italia, and to be able to occupy an interesting public space for contemporary art, which OOH advertising offers. We believe that the impact on a non-specialised audience, and furthermore, that the life of a work (or its image) in 'everyone's' space, can only give it greater reach. We thank, in this regard, Antonio Vincenti for the truly commendable initiative. “

“I would like also to extend the enthusiasm with which Elisabetta Benassi joined this initiative, and is pleased to be able to exhibit one of her works, that originates from Alberto Savinio's book that pays tribute to the city of Milan, also in view of the presentation of a large permanent work in CityLife district, planned later this year."

Photos: Portraits of Via Quaranta, 12 and Via Pellegrino Rossi,37 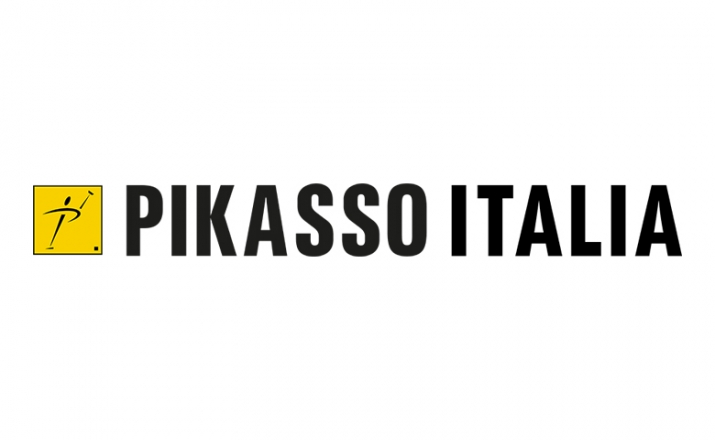 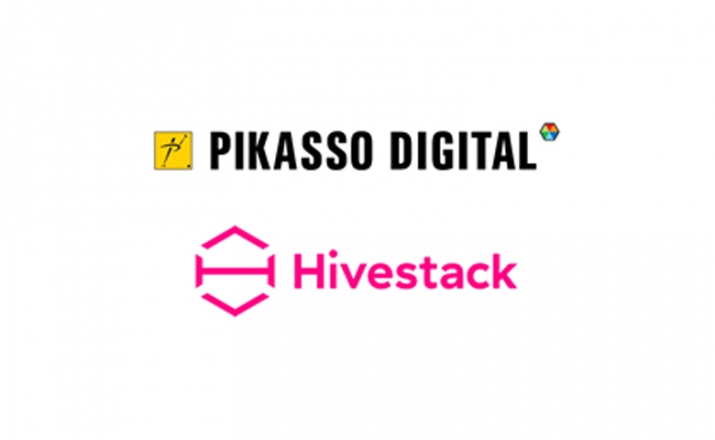 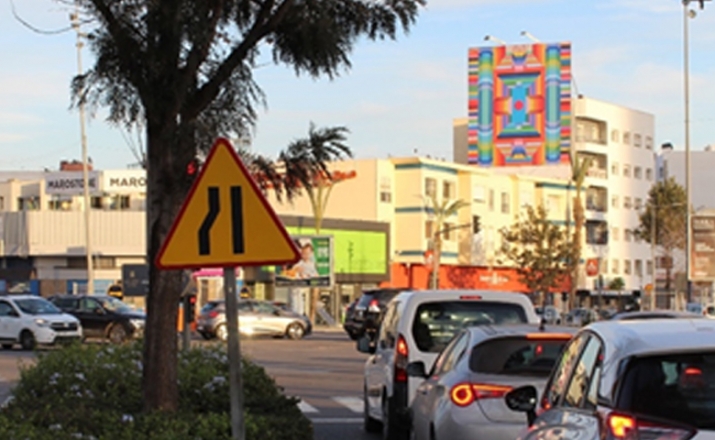 Pikasso Morocco unveils the ‘Casablanca Collection’ with works of art