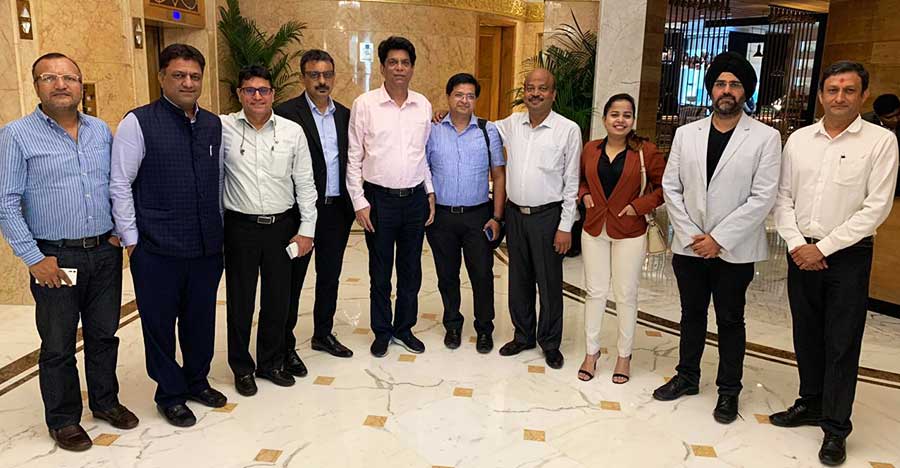 In what could be the biggest collective initiative by airport media operators in India, 15 OOH firms having exclusive advertising rights at some AAI-operated 60 airports across the country have established an association of their own called Federation of Airport Media Owners (FAMO). The association has been formed with the express purpose of collectively addressing this industry segment’s issues when dealing with the concerned government authority, brand advertisers and specialist agencies. FAMO would also endeavour to build industry wide awareness of the airport media’s competitiveness and diverse offerings to brands.

FAMO had its first official meeting at its registered office in Delhi on October 9.

Among the key players that are part of this association are:

Century Group of Companies (with rights at 11 airports), Sigma Trade Wings (5), Khushi Advertising (9), Orango Solutions (3), Fastrack (3), NS Publicity (2), Ajanta Advertising (2), Srishti Communications (7), Prakash Arts (2), Signpost (2), Accord Advertising (1), Proactive In & Out (7), among others. The association has been registered as per the norms of ‘Under Societies Registration Act XXI of 1860.

“We are happy to announce an airport exclusive association with an agenda to drive the airport advertising business in the country. The way Out of Home advertising is transforming into Digital Out of Home, our agenda is to promote what may be called Airport Out of Home (AOOH),” said Shashi Kr. Chaudhary – President, FAMO.