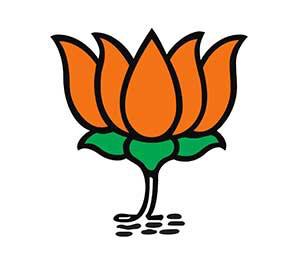 Bhartiya Janta Party (BJP) party plans for a wide-spread OOH campaign in the capital region for Delhi Assembly Election. The party has put different agencies in place to execute the campaign on different formats deployed across the region. US Advertising has been given the mandate to handle a major chunk of media including wall wraps, hoardings and unipole. While, other three agencies i.e.  CashurDrive, Jagran Engage and Glamour are assigned to handle wall wrap format only.

Also, Locad, a monitoring agency has been hired to monitor the campaign to be employed on multiple formats across Delhi region.

The campaign will be covering different achievements and party commitments for communication purpose. Lately, the party has started its first campaign this week talking about colonies legalisation currently deployed on bus shelters executed by US Advertising.