Los Angeles-based KEVANI, Inc. has released a new study demonstrating that their unique OOH locations have a higher brand recall, are visually more attractive, and outperform their competition compared to other similar sites in Los Angeles. Axona Lab, a tech and innovation company that utilizes Neuroscience and AI technology to look into consumers' brains, conducted the research for KEVANI, investigating the role of OOH placements with its relation to ad retention and its impact on creative fatigue.

KEVANI aimed to understand consumers' retention and perception after ad exposure, realising that on a daily basis there are constant ad messages both inside and outside the home.

OOH sites tested included both prime (digital and full-motion) and standard (non-digital placements and murals) locations. The impact of cognitive load (how much information a working memory can hold at a given time), excitement, and memory recall of the participants were all monitored.

KEVANI prime sites had a considerably higher brand recall rate, further proving the value of brands utilising iconic placements in Los Angeles to stand out from the crowd.

"This proves our theory that iconic media assets boost positive responses, delivering an impact on a neurological level and garnering a very strong recall rate - two key components that contribute to driving real-world sales. As we continue to add new-to-market assets, KEVANI is committed to our vision of an enhanced and contextualised visual experience for the places we occupy," says KEVANI CEO, Kevin Bartanian.

KEVANI's study can help both brands and agencies predict campaign performance and provide metrics for the effectiveness of an OOH placement for ad retention using the same methodology.

The full report can be downloaded here 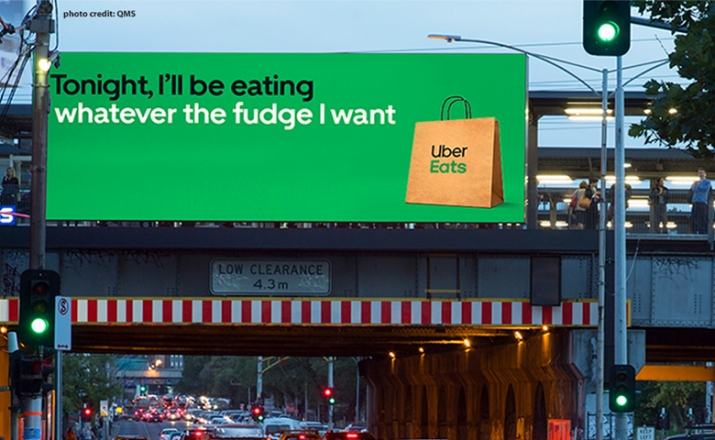 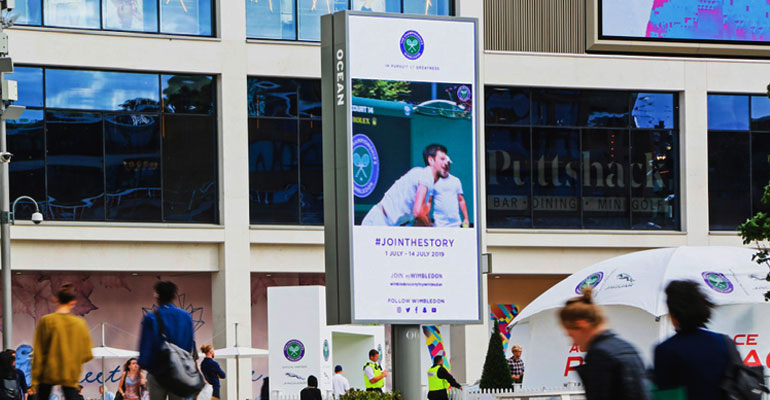 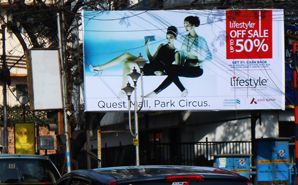