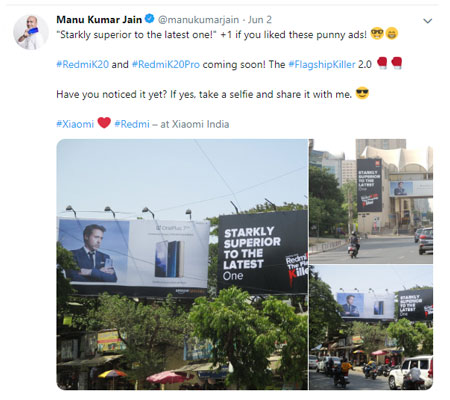 High pitched brand wars are a given in the marketing and advertising business. The latest to have joined the game is Xiaomi with the war being unleashed on the OOH turf. Brand Xiaomi has placed hoardings announcing the launch of its new Redmi K 20 smartphone right next to the outdoor campaigns by OnePlus 7 mobile phone brand.

Xiaomi, a Chinese mobile brand, has also drafted the outdoor creative copy in such a way that it indirectly takes a jibe at OnePlus brand. The copy on the hoardings states, ‘Starkly Superior To The latest One’ with the word One being written in the OnePlus brand font. This can be seen at multiple locations including Gurugram and Mumbai.

OnePlus 7 was launched last month this year, Xioami is expected to be launched in July this year.

Manu Kumar Jain, Vice President, Xiaomi and Managing Director, Xiaomi India has reportedly even been taking the war of words further on social media with his tweet urging people to click a selfie and share it with him. 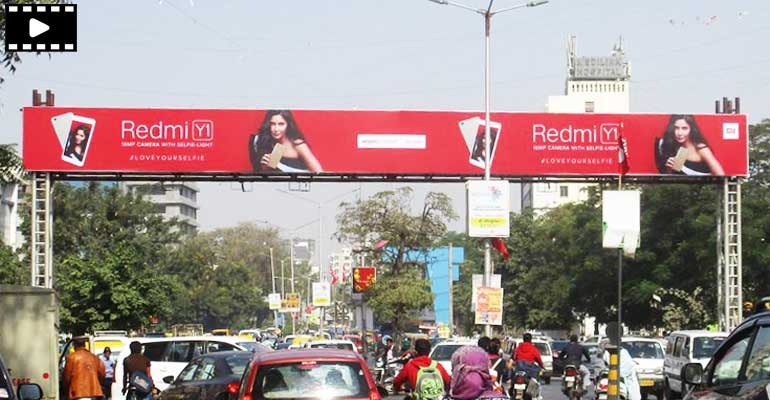 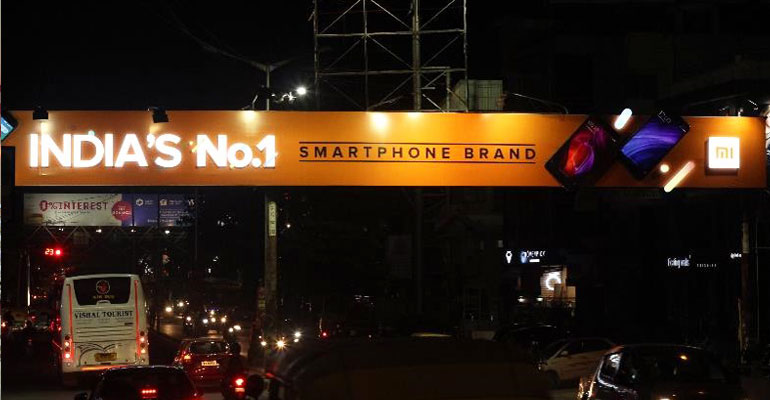 Xiaomi dials into OOH again to reassert its brand presence 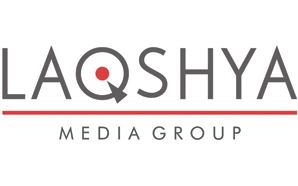