However, in the absence of a common currency for audience metrics, and lack of customised media packages, especially for DOOH, ‘The Southern Advantage’ may not be fully leveraged. OOH advertising has been predominantly urban-centric but as the non-metro and rural markets grow, advertising categories like FMCG and micro-finance are increasingly looking to step up their OOH ad spends in those markets. Stating this in a panel discussion on ‘The Southern Advantage’ at the South India Talks OOH conference held in Bengaluru on January 20, Jayesh Yagnik, CEO, MOMS Outdoor Media Solutions said a brand like Asian Paints has run campaigns across some 800 cities and towns, with the southern region alone seeing 300 places being covered. The particular requirements of a brand and the target audience that they have in view determine the ad spends allocated for particular cities and towns, he reckoned.

Typically, most brands would aim to build their market presence in the Top 8-10 cities, but if their distribution networks are more widespread, infrastructure development is more developed, and more media options are available, they will be open to reaching out to more cities with their brand campaigns, said Jayesh, while adding that over the next five years, he expects the share of semi-urban and rural markets in the overall OOH ad spends to grow substantially. FMCG brands in particular have a sharp focus on the southern markets, said Shalini Sankar, National Head – Business Development, Laqshya Media Group, while pointing out that as a greater number of working professionals fanned out to the Tier 2 cities in the Covid period and started to work in hybrid environments, the FMCG demand also got an even spread across more cities, and that meant the FMCG brands would also expand their reach across more non-metro cities. As such, FMCG brands tend to focus a lot more on women as TGs. As the southern states have a higher percentage of working women, the FMCG brands have HAD a greater reason to step up their visibility in those markets. Retail and startups are among the other major advertising categories in the southern region, said Shalini, while also stating that often times availability of media is a constraint in many of the non-metro markets even as brands are looking to build their presence in cities and sub-regions like Hubbali-Dharwad, Mysuru, Rest of Tamil Nadu (ROTN), etc.

With robust audience metrics it would be possible for brands to look at building their advertising presence across more markets, said Jayesh. Until then, brands would look to take up strategically located media in major cities, whereas regional brands with ample budgets might look to have more media sites for their campaigns in the smaller cities. Jayesh stated categorically that the objective is to deliver the brand's value for spending. Anil Hirani, Managing Director of Armour Digital OOH said the regional teams of national agencies would need to have a more granular understanding of what digital media, especially in the railway space, can deliver to the brands. He called for more dialogues between the agencies and media owners for creating that win-win proposition for buyers and sellers.

Jayesh said that while regional media owners would need to be better informed about buying DOOH media, the sellers themselves need to make customised packages that attract the attention of buyers and advertisers.

The panel discussion was moderated by Rajiv Raghunath, Managing Editor of Media4Growth and Outdoor Asia. 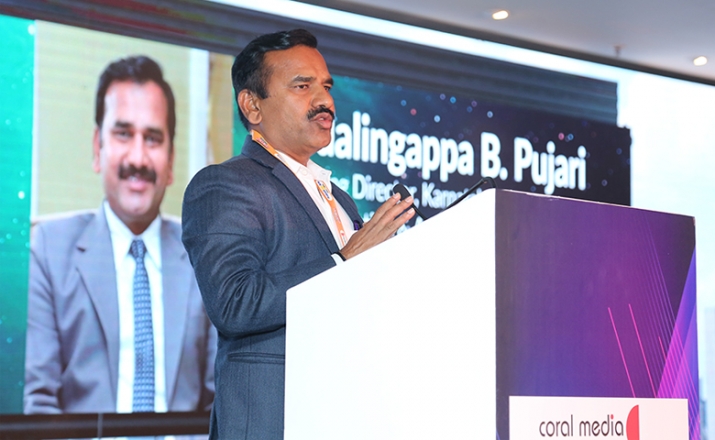 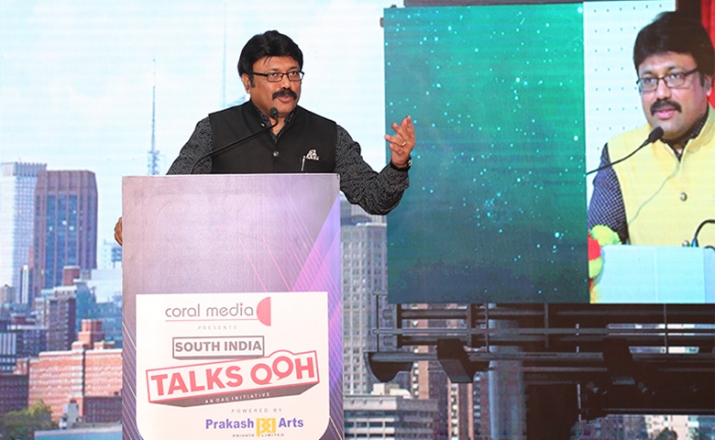 Ambuja Cements to go big on OOH in East