Union Finance Minister Nirmala Sitharaman in her Budget speech in the Lok Sabha on February 1 referred to the Government’s plans for urban transformation, transit infrastructure development, and accelerated digitalisation that would have significant bearing on new and innovative OOH/DOOH media investment opportunities that will likely come up in both mega cities and Tier 1 & 2 cities.

Reflecting on the announcements, Noomi Mehta, Chairman, Indian Outdoor Advertising Association (IOAA) told Media4Growth that it would be equally important that the announcements are followed up with clearly defined implementation plans. Hence, while the Central government’s policy thrust toward reimagining the urban areas would be forward-looking, the various urban local bodies across the country would also have to ensure that the new thinking reflects in the norms enforced by them. The ad policies, for instance, would need to be in sync with the paradigm shift in Central policies pertaining to urban transformation.

Welcoming the Government plan for constituting an expert committee that will be instrumental in defining new age urban planning concepts for Indian cities including building resilient and sustainable urban areas, digital and technology solutions for urban development, new-age transportation system including electric vehicles, urban area-led economic growth & employment generation, etc., Noomi said that Indian OOH would have to create its own representative voice in such bodies. 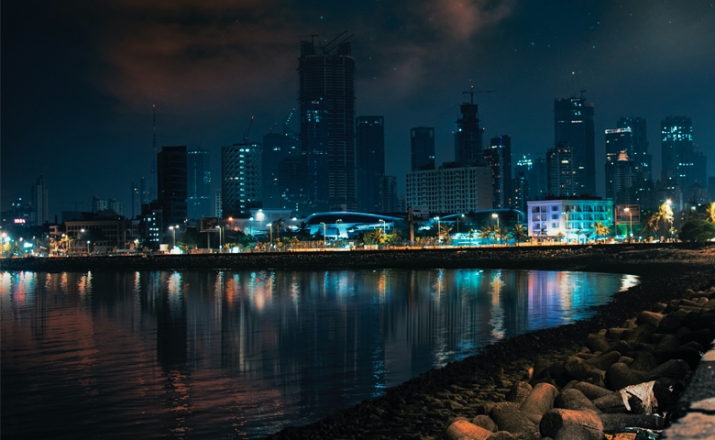 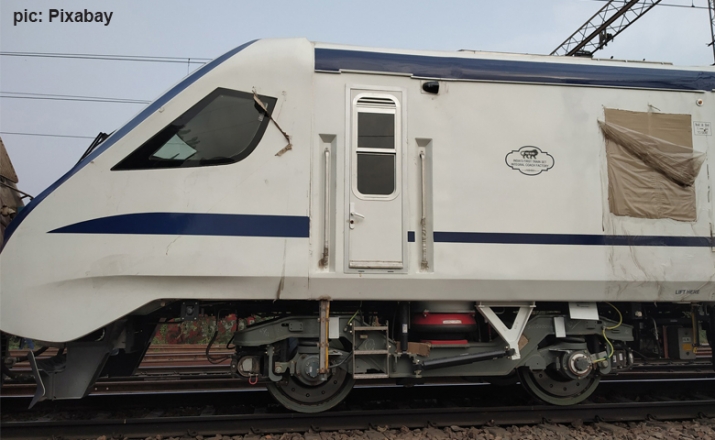 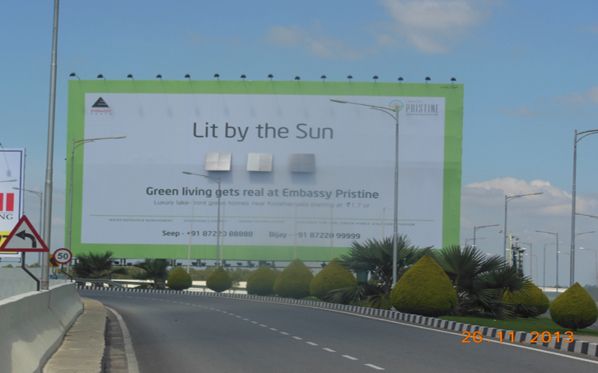