Photo by Vijit Bagh from Pexels

By the year 2047 when India would have completed 100 years of Independence, nearly half of the country’s population would be living in the urban areas. The rapid pace of urbanisation calls for a paradigm shift in urban planning. Finance Minister Nirmala Sitharaman stated in her Budget 2022-23 presentation to the Lok Sabha on February 1 that the Government would be setting up of a high-level expert panel on urban planning for making suggestions on policy matters, capacity building and implementation.

The FM underscored the need to nurture the mega cities and their hinterlands to become current centres of economic growth. She also amplified the need to facilitate tier 2 and 3 cities to take on the mantle in the future. That would calling for reimagining the cities “into centres of sustainable living with opportunities for all, including women and youth," she observed.

Reimagining the urban areas would be complemented with modernisation of building byelaws and implementation of Town Planning Schemes (TPS), and Transit Oriented Development (TOD). “This would facilitate reforms for people to live and work closer to mass transit systems”.

"The Central Government's financial support for mass transit projects and AMRUT scheme will be leveraged for formulation of action plans and their implementation for facilitating TOD and TPS by the states," the minister said.

The transformation of urban India landscape is expected to have a big impact on the ad policies of urban local bodies, as well as open up a slew of PPP project opportunities for OOH media owning firms. 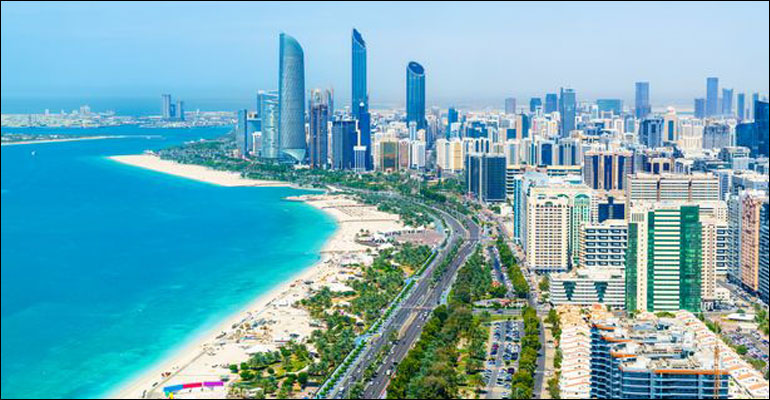 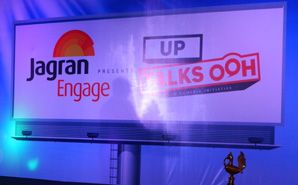 UP talks OOH, in depth and in style 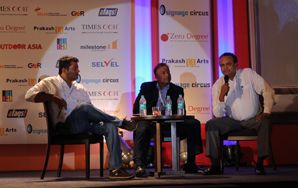