The Bengaluru-based company banks on people’s affinity for tea or coffee by turning the exterior of paper cups into advertising space; branded cups are circulated on board flights and trains, on college campuses, at corporate houses, and inside hospitals 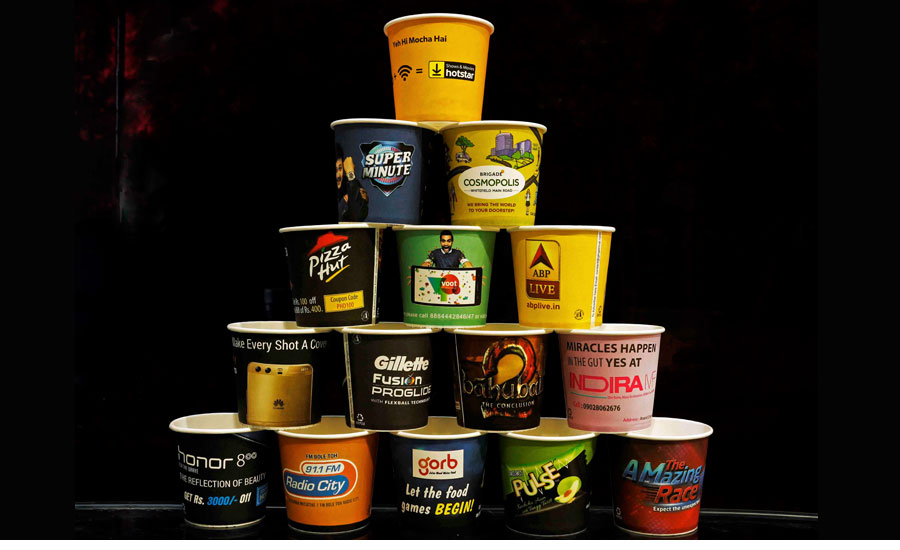 As they rightly say that OOH advertising platform has no limits and boundaries and the recently started branding on the paper cups utilised for tea, coffee or water confirms, the statement. GingerCup, a brainchild of Deepak Bansal, Co-Founder & CEO of the entity, has turned the white space of paper cups into a colourful branding format which is up and close with a good amount of dwell time. Initiated in 2015 after some R&D, Deepak, an engineer by profession, has already distributed 35 million branded cups in the country. “The cup branding is quite a wellversed promotional platform internationally such as in South Korea, UK, USA, & Australia. During my official visits abroad I got acquainted with this sort of promotions and realised this can be a great opportunity in India,” he said. 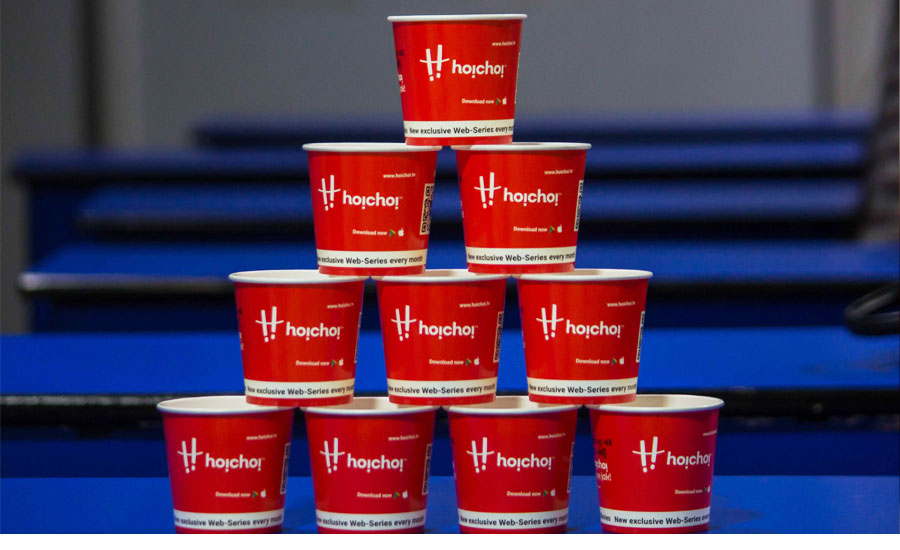 Deepak has created a GingerCup network in which they have tied up with various avenues which put these paper cups in use such as 6 airlines, 1,100+ colleges, 750 corporate, 15,000 tea vendors and various premium trains and hospitals. “We send out the branded cups to numerous locations depending upon the brief and the demand of the client.

However, the expansion of our network is a continuous effort; we are tapping new locations and more avenues of this sort,” shared Deepak.

Comparing the efficacy of this format with other formats, Deepak explained, “Every sort of advertising format is intrusive and wanting as TV is never watched for ads or people don’t come on the roads to see hoardings. But people come out to have tea or coffee with an intention and they give break to themselves to enjoy their drink, so the reception of the audience increases. Also, the cups are something which are in their hands and they spend at least 5 minutes with it, so the communication reaches without any disturbance to them”. 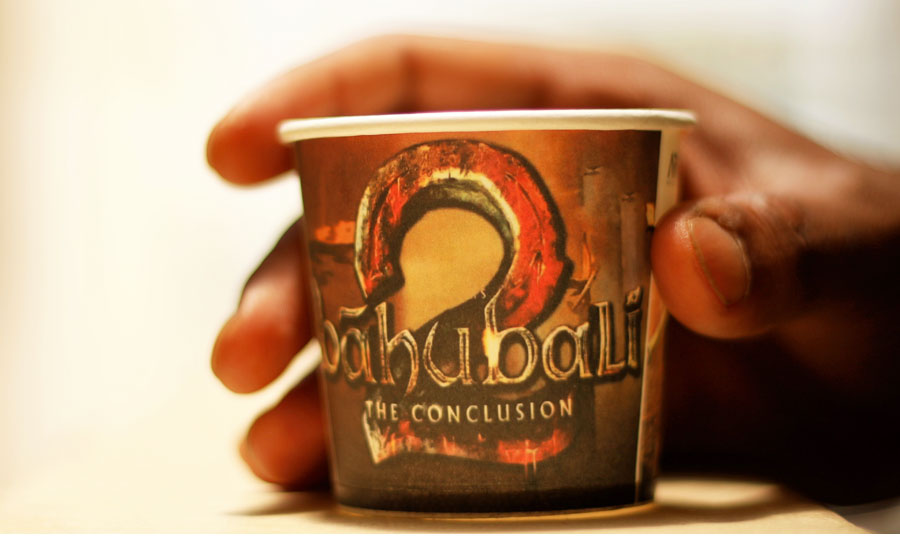 Substantiating this with numbers, Deepak shared the data of their research, “Initially we did research and found that during an activity conducted in a college, 90% of the students recalled the brand name and 85% remembered the communication message written on it and the same was the case with corporate”.

The last big campaign executed by them was Bahubali 2 movie promotion. Clients such as Hotstar and Uber have also experimented with this format.