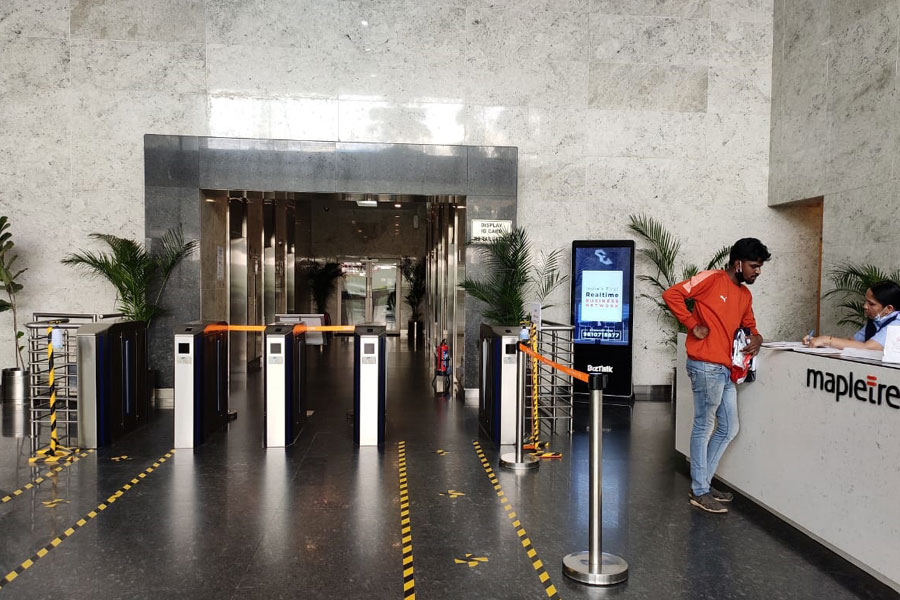 In the wake of Covid-19 crisis, work from home (WFH) has become the norm for various companies, and that’s likely to be so for time to come. With reduced demand for office space and fewer people working out of offices, what could the impact on advertising at the corporate parks?

Mohith Manjunath, Founder, dRSTi Communications says: “Indeed work from home is the need of the hour as of now but in the long run only the start-ups will adopt this as a permanent operational style whereas the large MNCs will have their workforce back in the office due to the nature of work. In that scenario, the cost per impression will be a new selling mantra for the corporate parks for branding.”

Concurring with Mohith, Gautam Bhirani, MD, Eyetalk Media Ventures & Joint MD BizTalk Media states, “The Covid triggered largest WFH experiment will reduce footfalls at corporate hubs. However, as our network is widespread and reaches more than just IT companies, even if the footfalls dip by 40%-50%,  we will still reach a very large highest-priced audience group of 1.0-1.5 million professionals daily across 6 metros and probably the highest compared to any other touchpoint”.

In the given scenario of reduced footfalls, Mohith still sees a silver-lining in corporate parks becoming a premium destination for brand advertising, that too in an uncluttered environment. 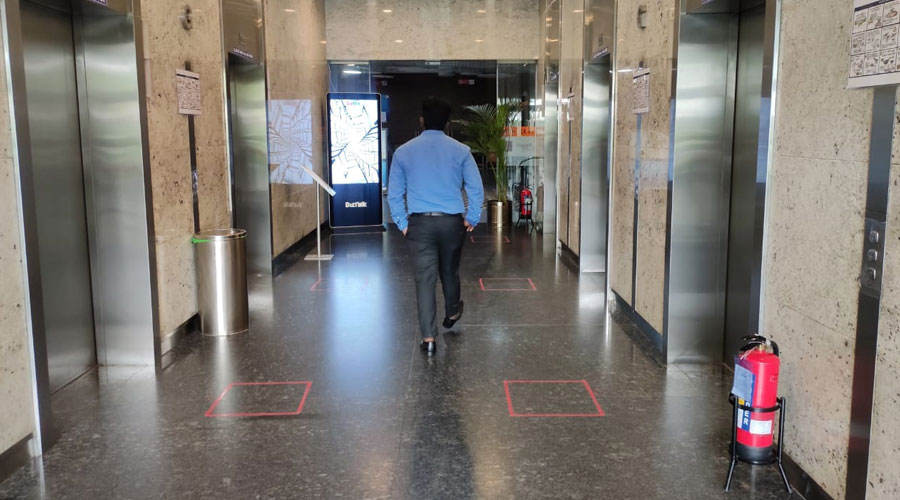 Co-working spaces are also becoming premium locations for branding with many CXOs opting for such workplaces closer to their homes, adds Mohith.

Gautam believes that in these times it is imperative for brands to build an emotional connect with their TG. DOOH integrated display networks could play a crucial part in delivering dynamic communications to the TGs.  “The content playing on our screens in this fluid environment enhances the context and higher dwell time due to social distancing norms at congregation points, making it an extremely valuable communication channel for marketers. The ability of our network to adapt and optimise broadcast content in real-time will play a key role as brands will look to connect, build trust and connections in times like these using dynamic-adaptable content keeping the consumer sentiment in mind. Through our programmatic partners we are also looking at a lot of integrated campaigns where our DOOH network becomes an extension of a mobile campaign,” Gautam explains.

While terming corporate park advertising a global phenomenon, Mohith says the emerging circumstances call for designing a fresh media selling strategy for corporate parks. Gautam cites three pillars for the pitch. “The three key factors for advertising traction come from the “Audience’ we sell -- which is the high disposable income group driving the country’s economy; The “Channel’’ – DOOH for its flexibility, accountability and context. Another key factor that has contributed to more attention from brands amid crisis is the impact of pandemic has had on other advertising friendly congregation, transit and leisure touch points”.

As a result, Biztalk has already booked campaigns starting from mid-June and July 1 onwards, whereby some of the brands have also parked part of their existing budget for this network, that were booked on other formats and touchpoints pre-lockdown. 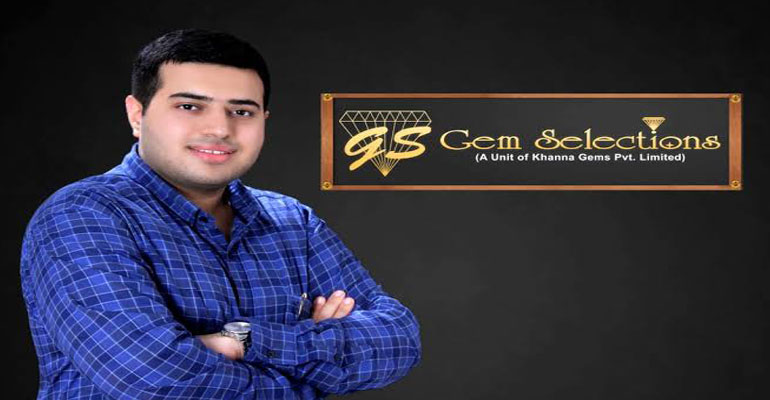 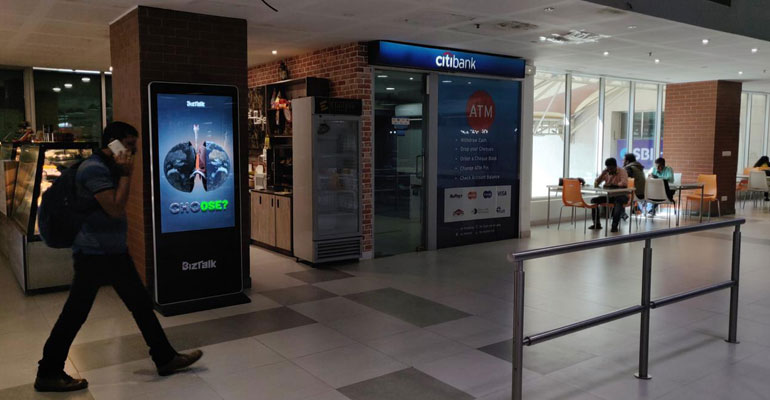