Chandigarh gets its first roadside media Creative Designer, a Punjab-based media owning firm, installs the first ever roadside media in Chandigarh under the contract awarded by the Chandigarh Municipal Corporation. The regional outdoor media firm has erected free standing units (FSU) and unipoles as part of the five year tender given on build, operate and transfer (BOT) clause across the union territory.

In 2018, after obtaining permission from the U.T. administration of Chandigarh, the Corporation had taken up the drafting of a policy for installation of unipoles at 24 locations. Prior to this, advertising and branding were not permitted in this part of the country. However, shortage of funds led to installing unipoles in many parts of Chandigarh, expect in sectors 1 to 30. Informative FSUs with premium quality 5x5 feet LED modules and 16x10 feet unipoles, both backlit, have been constructed by the outdoor company. Highlighting the quality aspect, Kamal Mittal, Partner, Creative Designer, shares, “We always believe in delivering quality and when it comes to this city, it’s beautiful so the media needs to be beautiful too. For the FSUs, we just enhanced the sample given by the Corporation with the premium quality product and for the unipoles, we played on the pipe and managed to give a 3D feel through trilex.” The plan is to sell the FSU media in packages of four or eight units,offering a good spread across the UT. Being a first of its kind offering in the market and Chandigarh being a premium market, the company is quite confident about demand for the media. The company has constituted a special task force on the ground for checks and maintenance of the media. The company’s earlier experience in handling outdoor media also gives it an advantage.

The FSUs are placed right at the entrance of market areas, so they are likely to be accepted by all brands. And the Unipole as a media is best suited for every brand,” adds Vinay Joshi, Partner, Creative Designer.

Kamal shares that the response has been great so far. 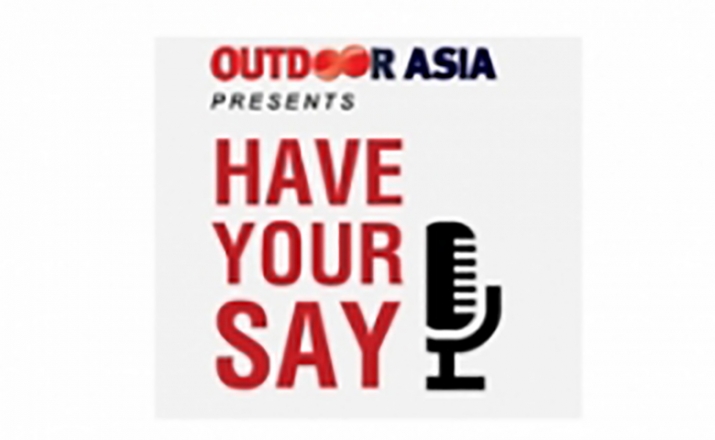 It is a good time to invest in new OOH media, says poll conducted by Media4Growth 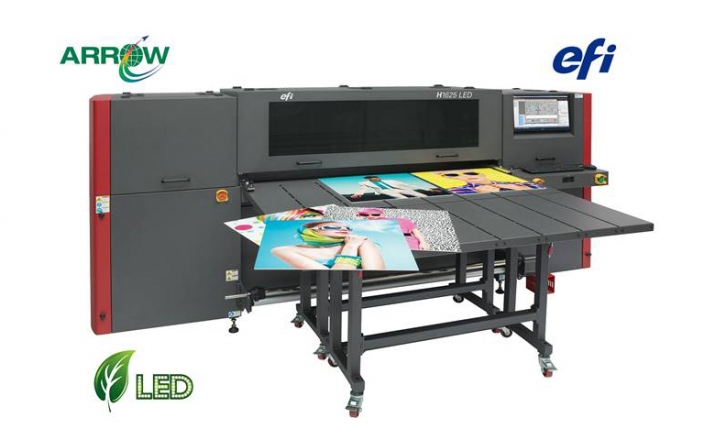