PhonePe says it with truck art

The digital payments brand has piloted a truck art campaign with a fleet of trucks on highways in Maharashtra, covering Pune, Nashik & Mumbai to promote its insurance products. Leading digital payments platform PhonePe has piloted a truck art campaign with a fleet of trucks on highways in Maharashtra, covering Pune, Nashik & Mumbai. With this campaign, PhonePe is promoting its two and four-wheeler insurance products, through catchy phrases on art canvases put up on truck tailgates. The company aims to engage with the target audience on highways in the A&B categories as per New Consumer Classification System (NCCS), who are in the age group of 22-40 years, according to the company statement.

Truck art, quite unique to India and South Asia, and known as Phool Patti in Hindi and Urdu, has been a traditionally popular art form. Colurfully decorated by drivers and often accompanied by romantic and quirky couplets or symbols and slogans, truck art tells a unique tale. PhonePe has leveraged this art form to promote their insurance products behind trucks. “We were surprised to stumble upon an interesting insight. In the decades gone by, trucks often used to have images of demons to ward off evil. We spoke to a few veteran truck drivers and truck art experts who said that drivers used to believe that these images of demons protect them from untoward incidents on the road. When insurance for trucks wasn’t well understood or adopted, this provided mental assurance and 'insurance' of sorts to drivers," says Ramesh Srinivasan, Director - Brand Marketing, PhonePe.

PhonePe thus decided to experiment with truck art as a medium to build awareness and preference for its motor insurance products.

"We believe that trucks are a great medium to educate consumers about the importance of two & four-wheeler insurance as the use for insurance is felt the most when one is driving on the road. We believe that this campaign will be very contextual and seamlessly extend itself on the back of these trucks which can be easily noticed by drivers of two & four-wheelers. This also helps in the message manifesting at the point of truth - highways and the roads,” adds Ramesh.

In India, most of the insurance companies choose traditional mediums such as print, TV and outdoor for advertising. PhonePe is using quirky idioms that people love to read while driving on the highways in order to break the clutter and create an impactful campaign, says the company statement. 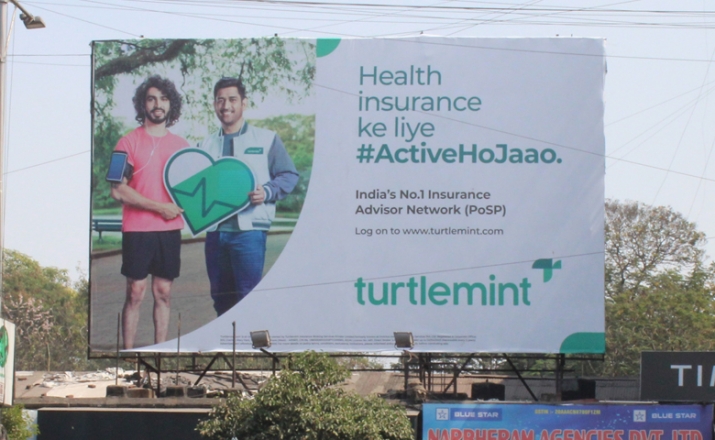 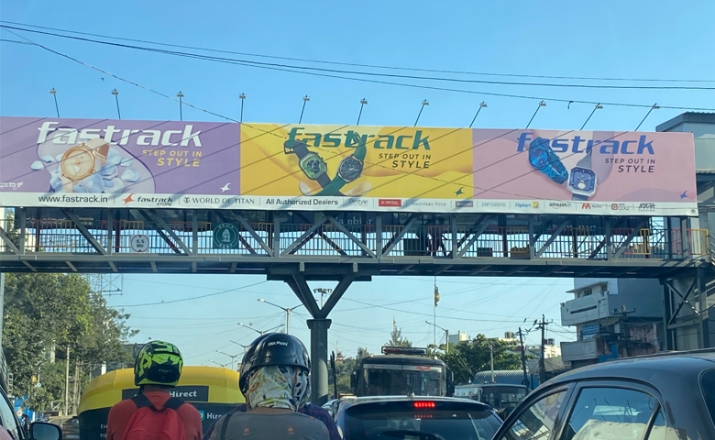 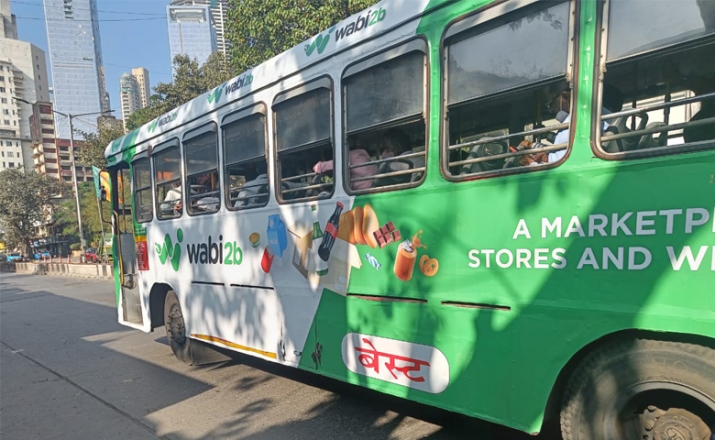