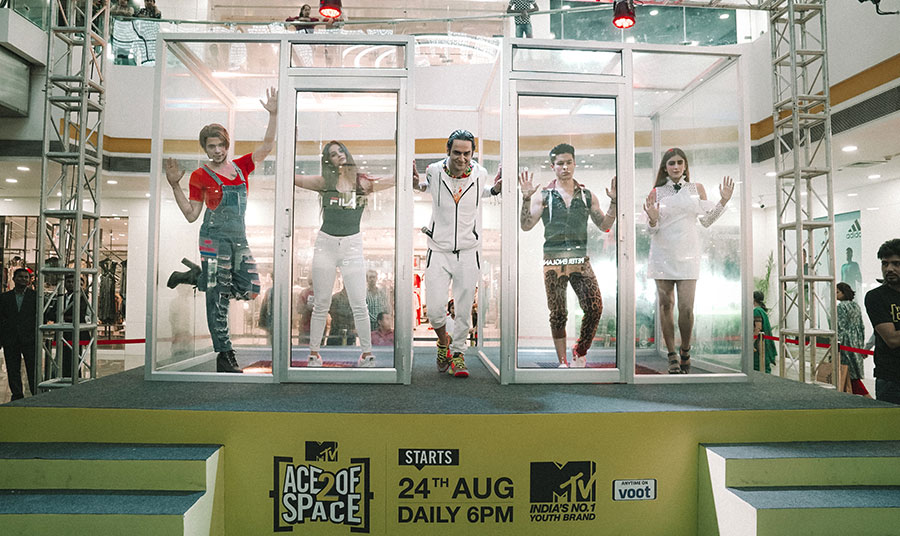 Adhering to its promise of being India’s No. 1 youth entertainment brand, MTV brings to its audience some clutter breaking concept-based campaign for its recently launched show - MTV Ace of Space. Riding on quirk, wit and innovation that embodies the brand’s DNA, MTV has activated a 360-degree marketing campaign celebrating the unique properties. In addition to the cross promotional activities across network channels, these initiatives are targeted to stir word of mouth for the new shows.

For the second season of their popular show, MTV Ace of Space, MTV designed an interesting on-ground live activity in Lucknow carried out by show host-Vikas Gupta. In a small house with 2 rooms, ex house mates-Pratik Sehjpal, Meisha Iyer, Faizy Boo and Chetna Pande were put inside. Weaving in the show concept, the idea was to test the tenacity of the contestants while playing mind games with them. However, the twist was that here viewers got to decide the destiny of the contestants by interacting live via Facebook and Instagram. Vikas also went to city colleges along with ex contestants, made them do tasks and shortlist people. Out of the chosen ones, Mastermind will pick one who will get a chance to participate in the show.

Speaking about the innovative marketing campaigns, Navin Shenoy, Head Marketing – Youth, Music and English Entertainment, Viacom18, said: “MTV has been the voice of the Indian youth over the years by offering shows which provide a creative platform to our viewers to showcase their talent. We are not only raising the bar on innovation and entertainment with both our shows but also in ways we uniquely market them. While MTV Hustle is a new concept, MTV Ace of Space and MTV Splitsvilla are marquee shows, loved by audiences in their past seasons and hence, our strategy to market them is quirky and engaging.” 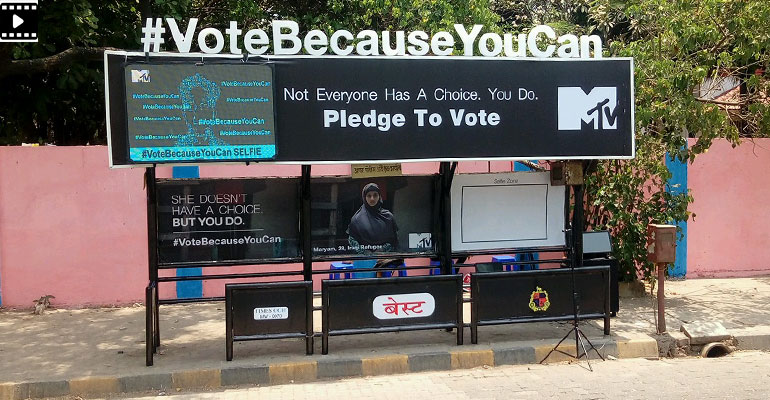 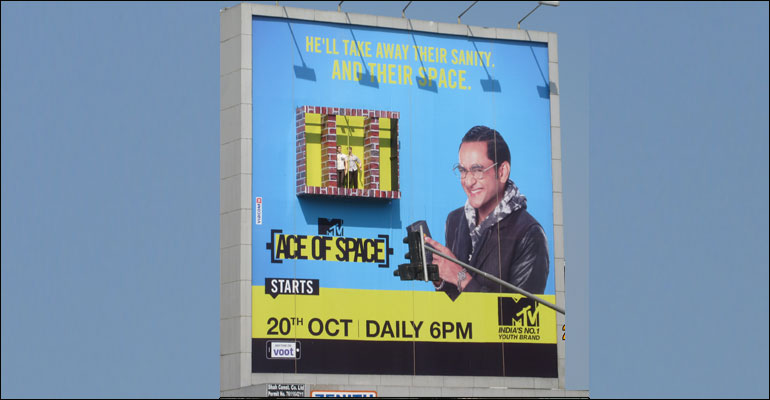 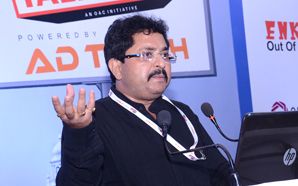 OAAWB is working towards protecting the rights of media owners : Arup Choudhury