Home » Campaigns » Hajmola in a democratic campaign at Sonepur Mela 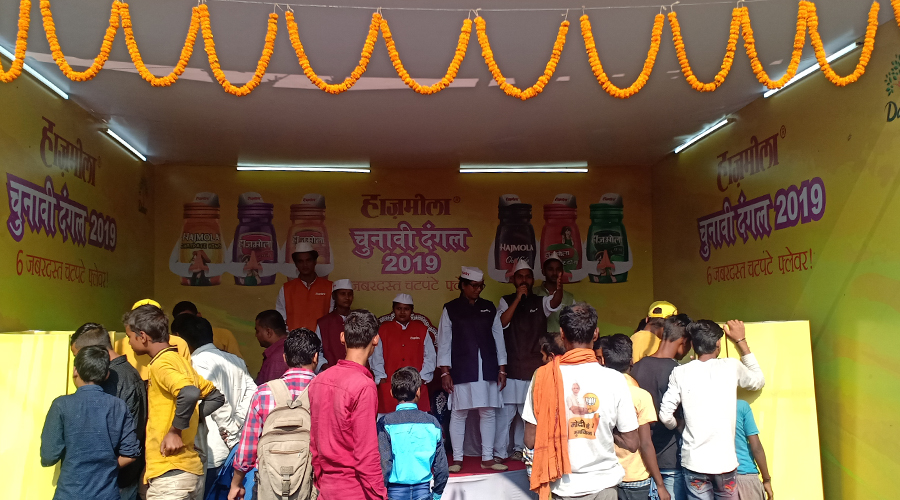 Sonepur Mela is the important nexus point of entire Bihar and gives a platform for entertainment, rural business exchange and shopping, as tourists pour in from all over the continent for the event. Hajmola saw this as an opportunity to engage with their target audience, and introduce 6 of their new flavours.

The stage for set for an interesting campaign where Hajmola asked their audience to vote for the flavour they liked the most. To make this more attractive and engaging, Nukkad artists played their scripts and tried to secure votes.

A mock election campaign was conducted between multiple variants of Hajmola and engaged the audience in a unique and funny way to enhance the awareness around various flavours.

Hajmola as a Brand always focuses on something which is entertaining, happening and buzzing.

To execute this campaign and matching the election theme and Idea, we tried to give the campaign a real election campaign like feel through actual party candidates, Party symbols, voting booth and tab for voting. People of all ages are seen participate in this engaging campaign. 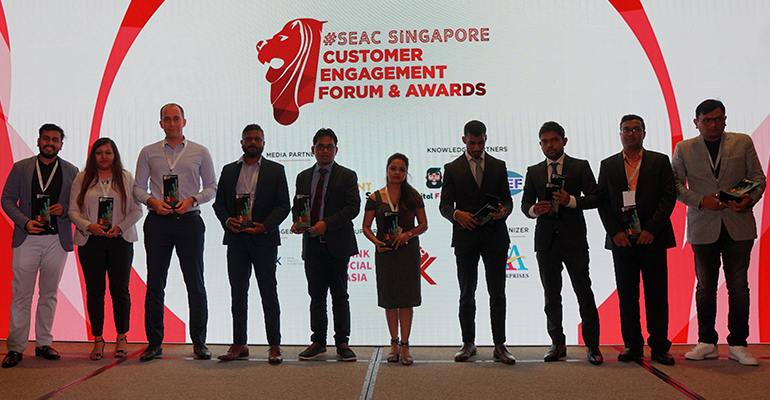 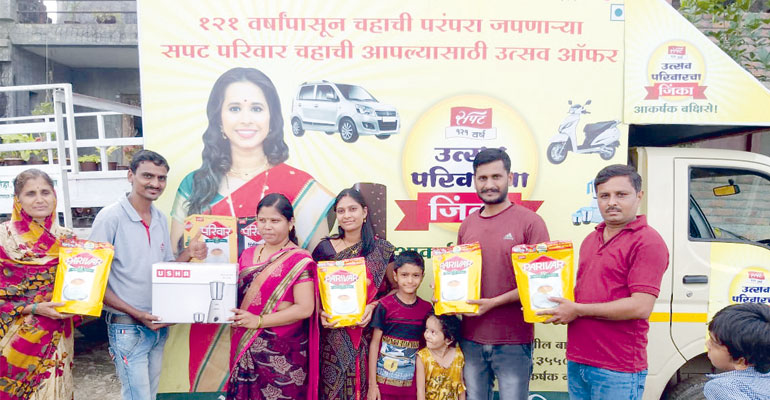 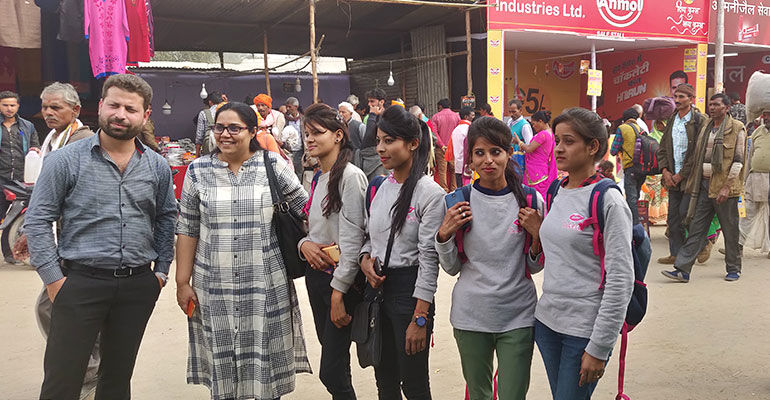 How Dabur Gulabari reached out to women at the Kumbh