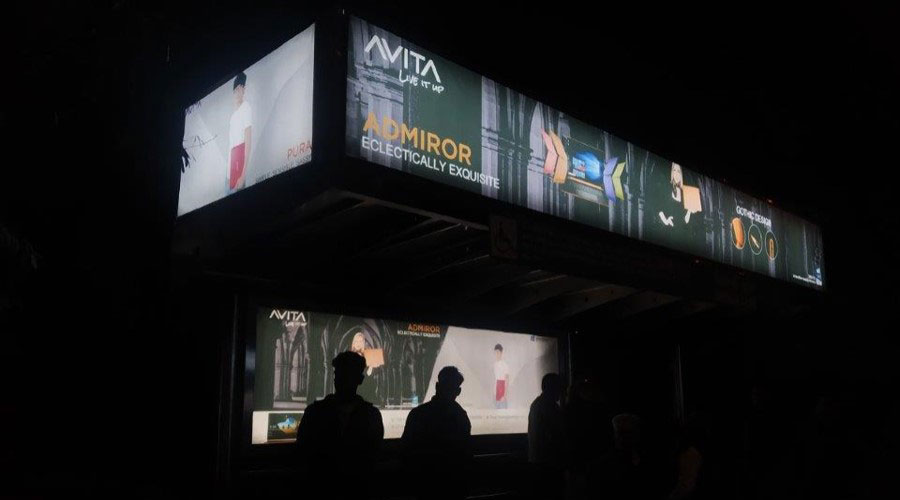 US based smart technology firm, Avita Laptops, setthing footsteps in the Indian market, takes the outdoor route to promote its retail chain. The brand has opened a set of retail stores in various cities such as Delhi, Ludhiana, Lucknow, Chennai and Mumbai where OOH happens to be an ideal way to prompts them. 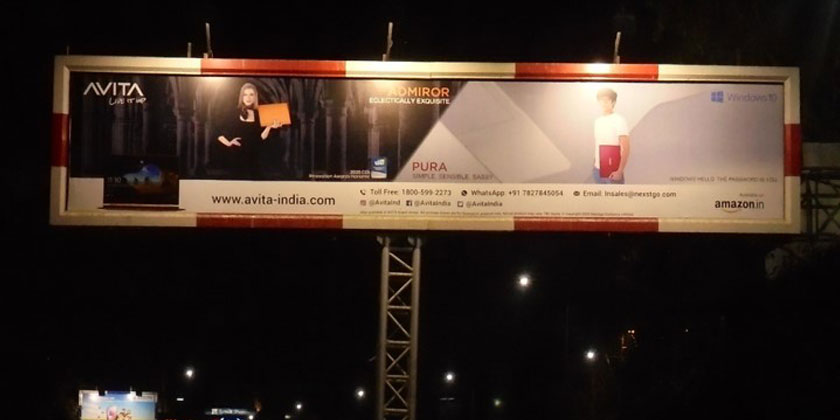 In association with The Media Ant, the brand has taken hoardings, bus shelters and metro pillars in each city highlighting the aesthetics and technology of their laptops. A month-long campaign was executed to target youngsters, both male & female who look for updated technologies. The sites have been taken majorly in markets to build a last mile connect with the buyers.